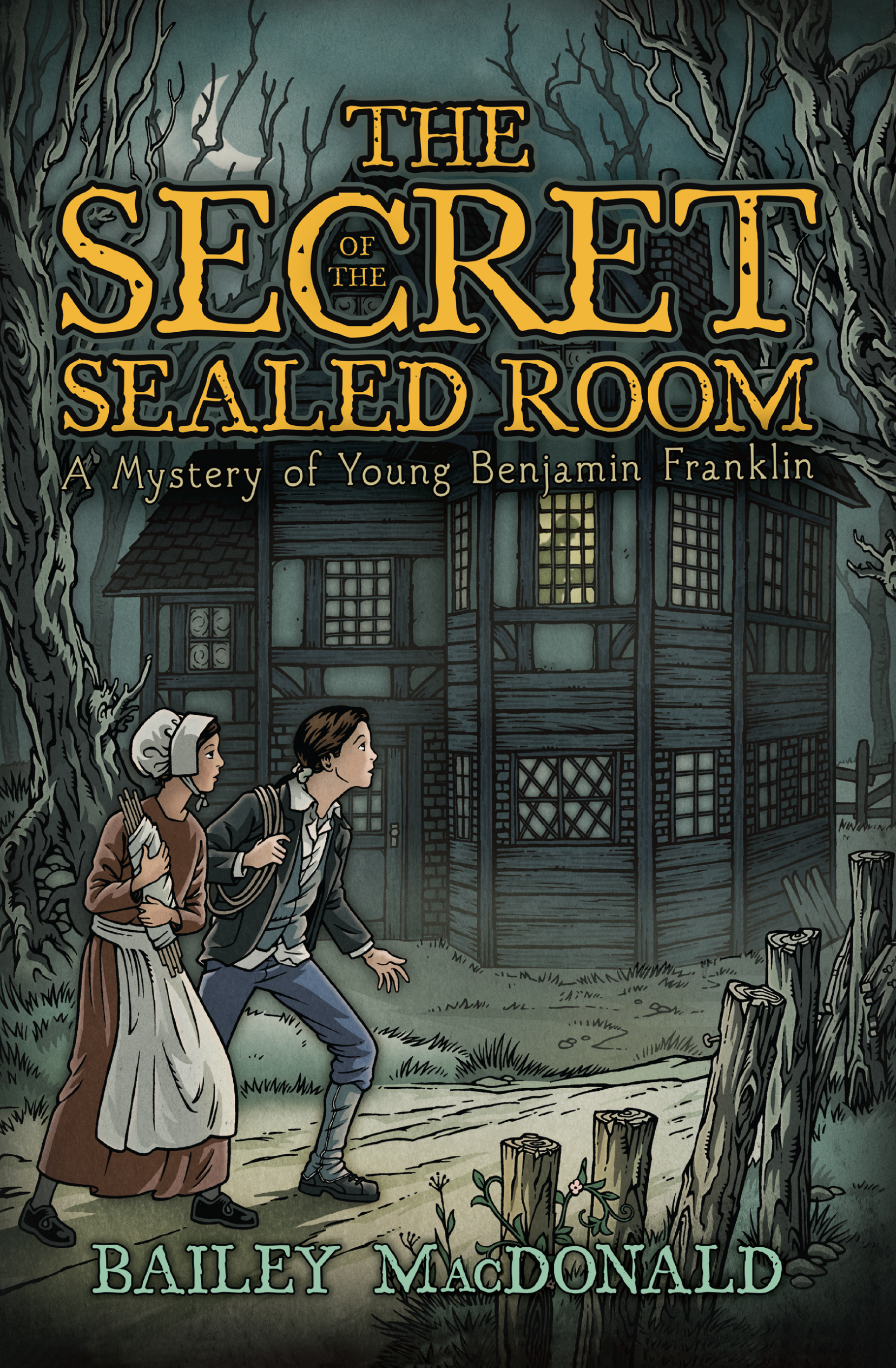 The Secret of the Sealed Room

A Mystery of Young Benjamin Franklin

The Secret of the Sealed Room

A Mystery of Young Benjamin Franklin