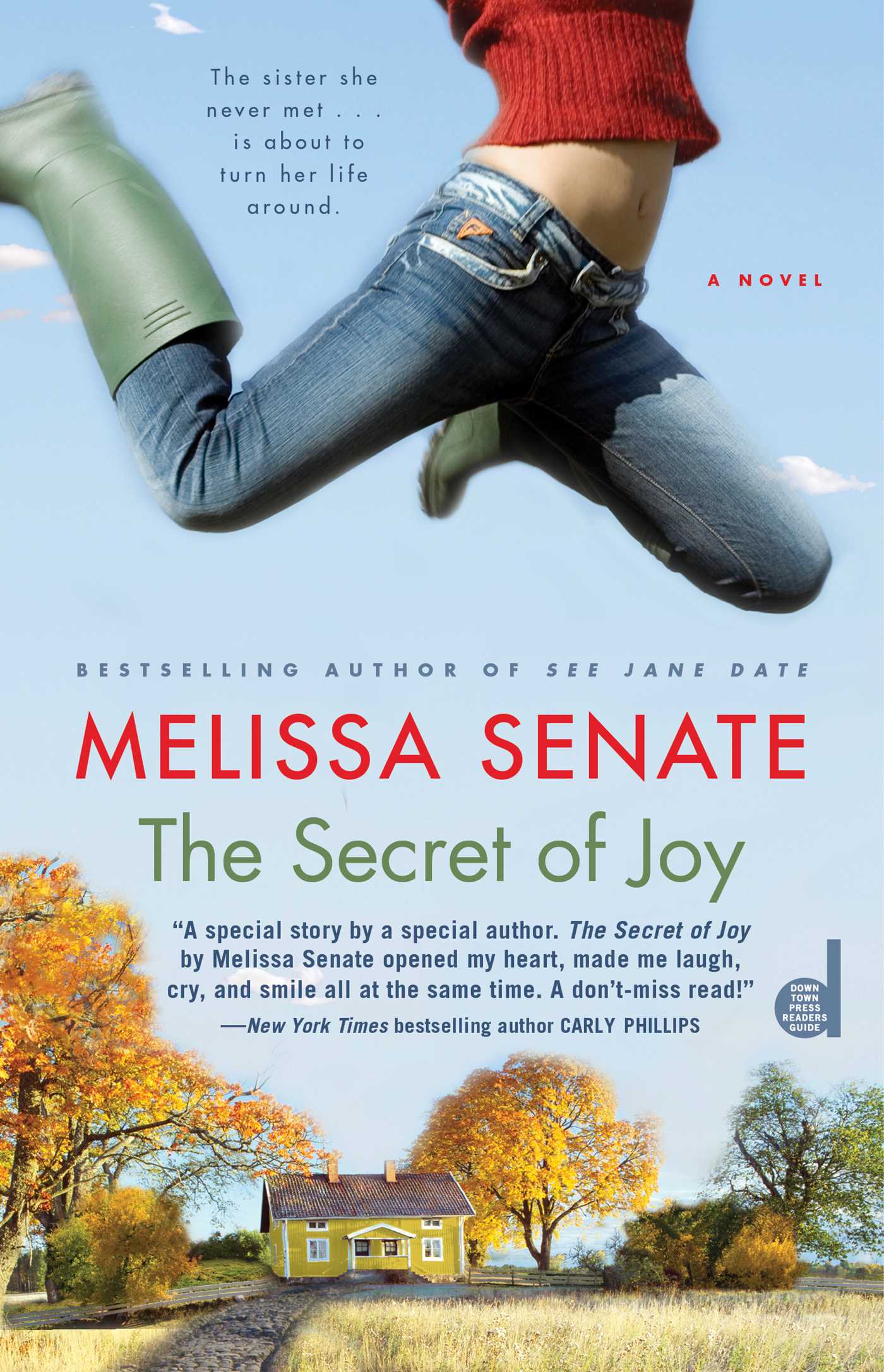 The Secret of Joy

The Secret of Joy