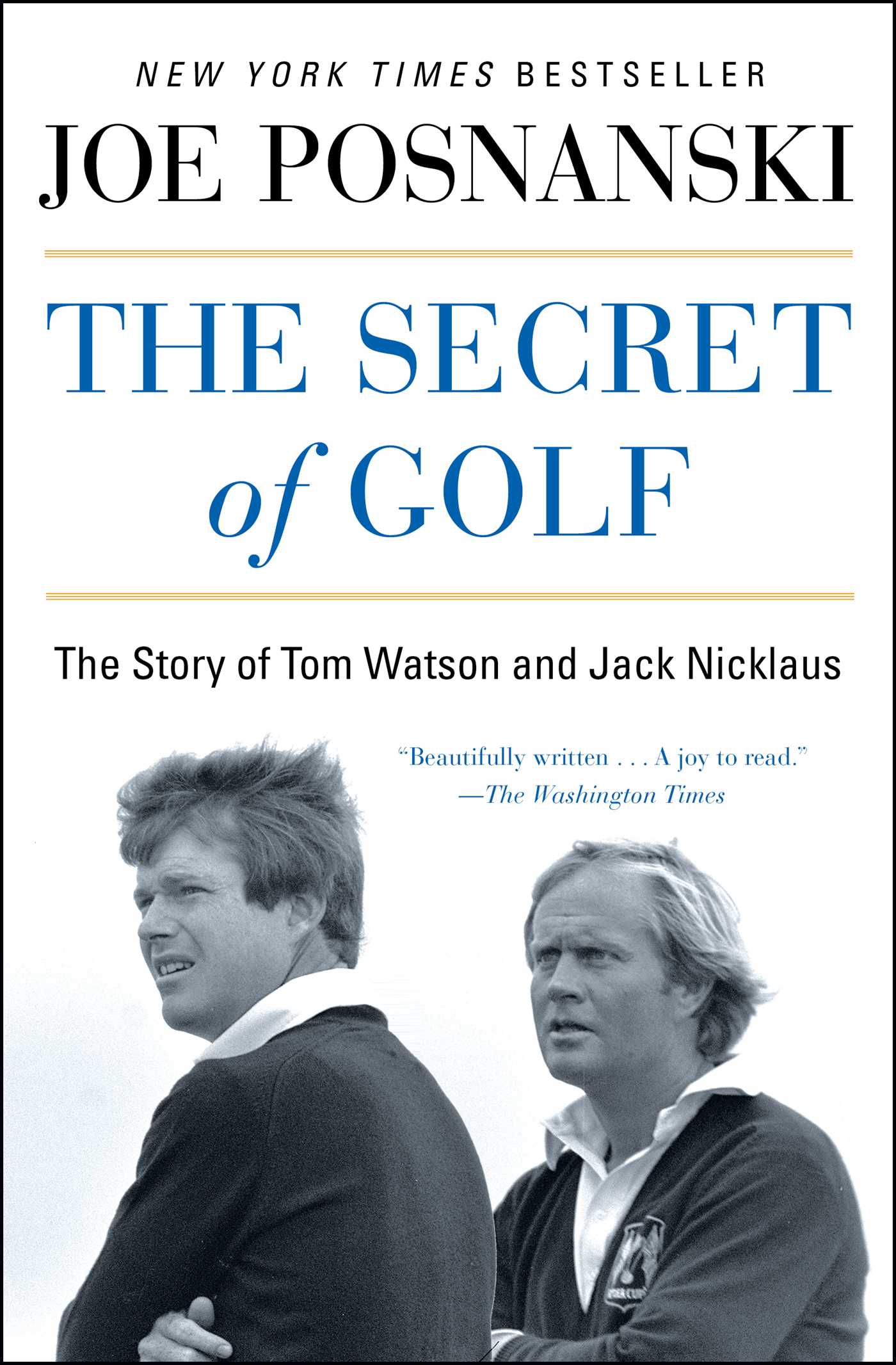 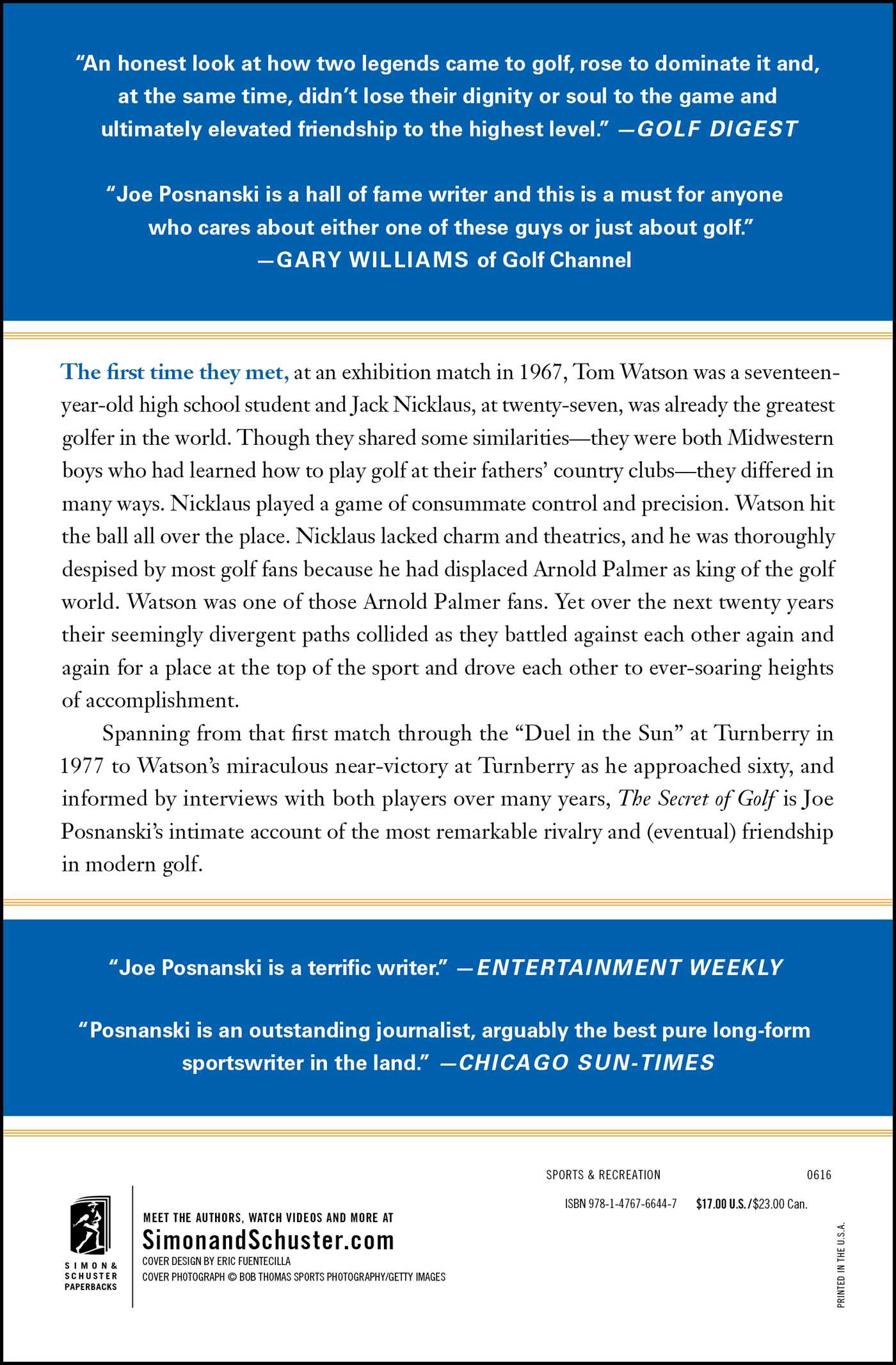 The Secret of Golf
By Joe Posnanski
Read by George Newbern

The Secret of Golf

The Story of Tom Watson and Jack Nicklaus

The Secret of Golf

The Story of Tom Watson and Jack Nicklaus