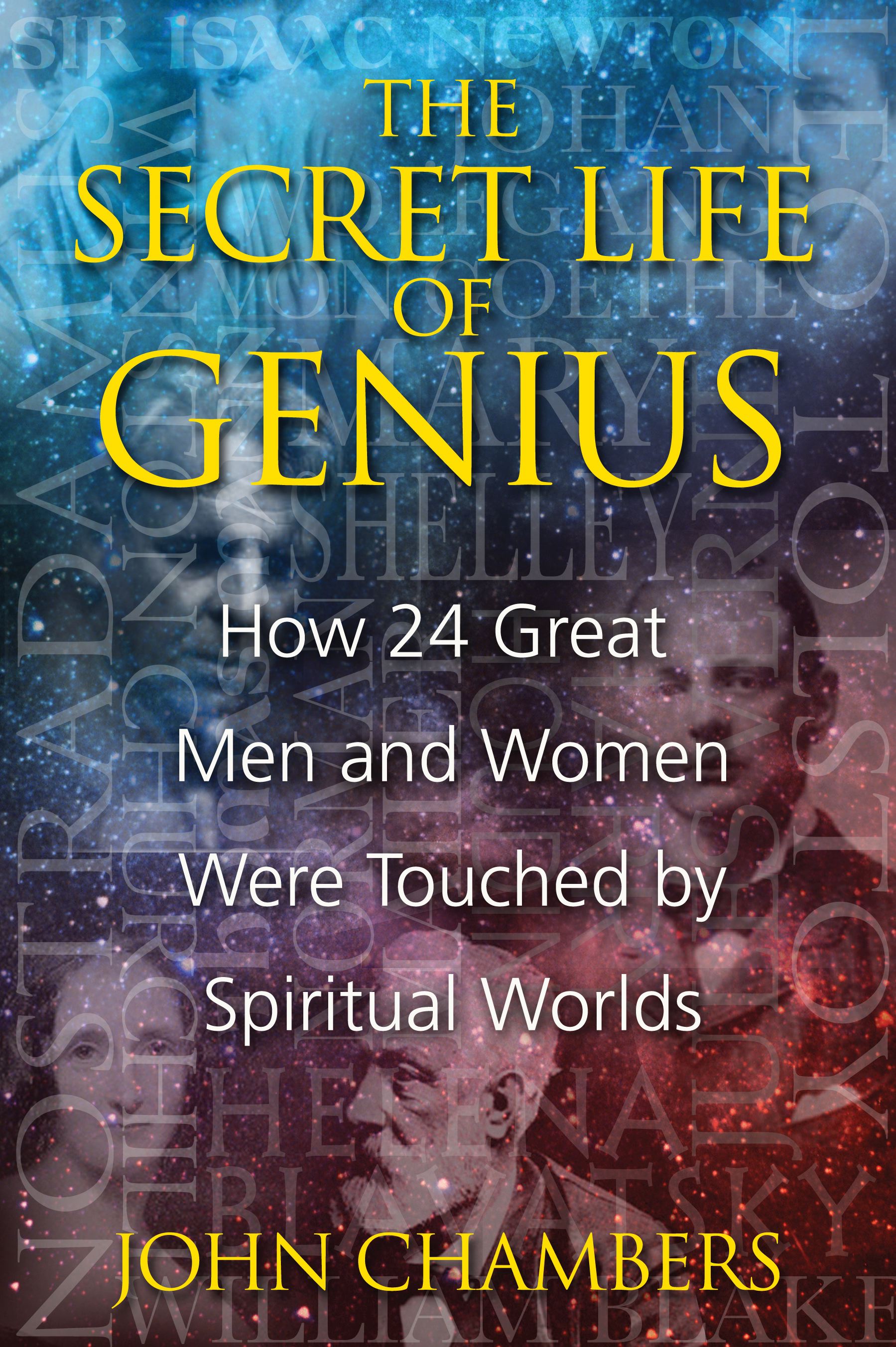 The Secret Life of Genius

How 24 Great Men and Women Were Touched by Spiritual Worlds

The Secret Life of Genius

How 24 Great Men and Women Were Touched by Spiritual Worlds