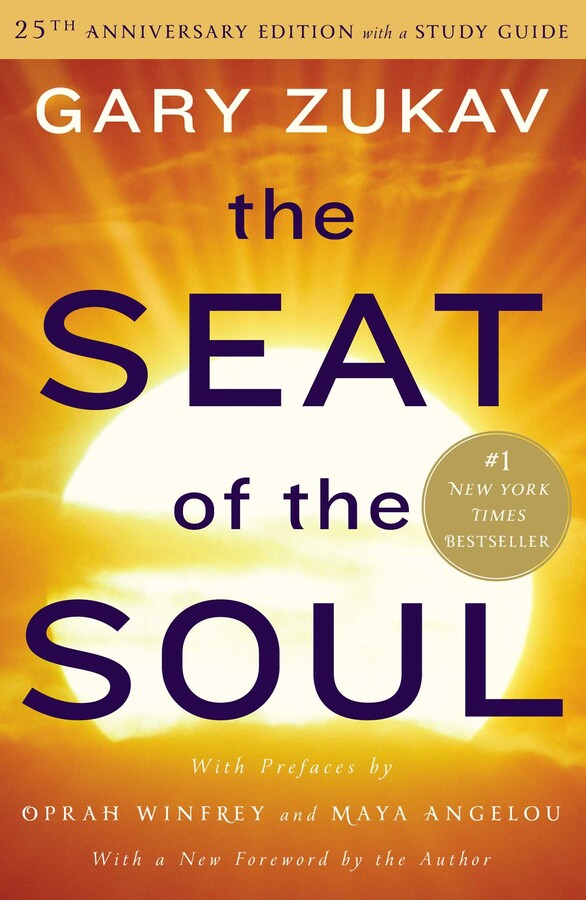 The Seat of the Soul

By Gary Zukav
LIST PRICE $13.99
PRICE MAY VARY BY RETAILER

The anniversary edition of this beloved bestseller is celebrated in Prefaces by Oprah Winfrey and Maya Angelou and contains a new Foreword by the author, website links, and a new Study Guide to help readers find even deeper meaning and fulfillment.

The Seat of the Soul encourages you become the authority in your own life. It will change the way you see the world, interact with other people, and understand your own actions and motivations. Beginning with evolution, Gary Zukav takes you on a penetrating exploration of the new phase humanity has entered: we are evolving from a species that understands power as the ability to manipulate and control—external power—into a species that understands power as the alignment of the personality with the soul—authentic power. Our evolution requires each of us to make the values of the soul our own: harmony, cooperation, sharing, and reverence for Life. Using his scientist’s eye and philosopher’s heart, Zukav shows us how to participate fully in this evolution, enlivening our everyday activities and all of our relationships with meaning and purpose.

The Seat of the Soul has sold millions of copies around the globe, and as it changes lives, more and more people begin to live by the values of the spirit. Indeed, a new world is emerging, and this book brings its message to you. 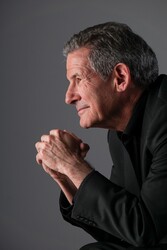 Gary Zukav is the author of Universal Human, the #1 New York Times bestseller The Seat of the Soul, and The Dancing Wu Li Masters, winner of the American Book Award for Science. His books have sold millions of copies and are published in thirty languages. He is a graduate of Harvard and a former US Army Special Forces officer. He lives in Oregon with his spiritual partner, Linda Francis.

The Seat of the Soul

By Gary Zukav
LIST PRICE $13.99
PRICE MAY VARY BY RETAILER