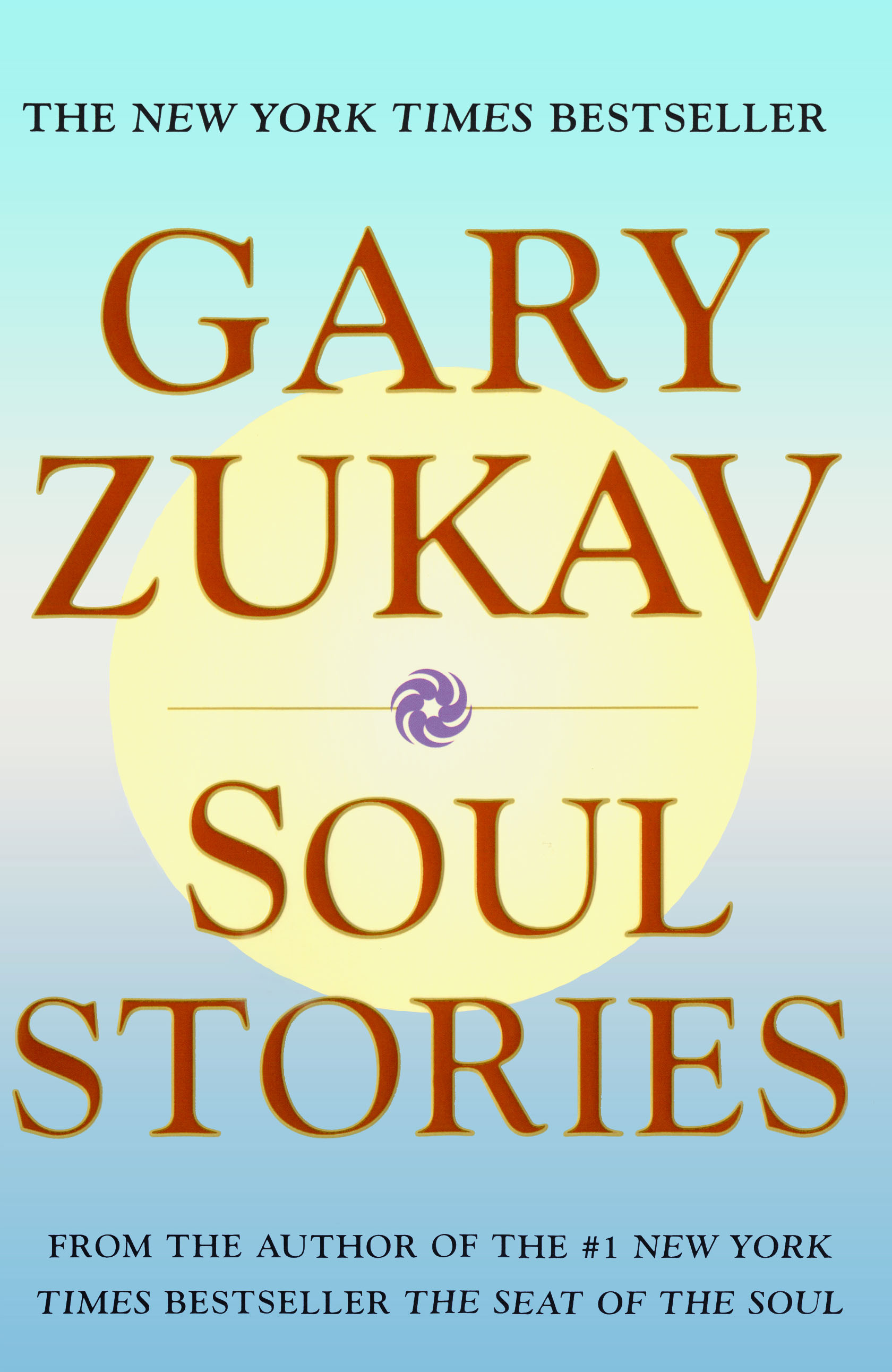 By Gary Zukav
LIST PRICE $16.99
PRICE MAY VARY BY RETAILER

True Stories That Transform Lives
Writing with profound psychological and spiritual insight, prize-winning author Gary Zukav has had a major impact on the consciousness of millions. In his New York Times number-one bestseller, The Seat of the Soul, he explained how the expansion of human perception beyond the five senses leads to a new understanding of power -- the alignment of the personality with the soul -- which in turn leads to an awareness of our extraordinary creative abilities. Now, in one of the most important and useful books you will ever read, Soul Stories, Zukav shows how this new understanding of power -- authentic power -- transforms lives in countless ways.
Soul Stories is filled with marvelous stories that show how concepts such as intuition, harmony, cooperation, sharing, and reverence for life actually express themselves in people's lives. Best of all, the stories lead to practical advice on how you can discover your own Soul Stories and the truths they reveal about the deepest sources of your being. Wonderfully readable, Soul Stories is a wise and inspirational book.

It was a gray winter afternoon. The black, sleek car was traveling fifty miles an hour when it hit the ice. Like a graceful dancer, it began a slow, horizontal pirouette as it slid toward a steep embankment and then disappeared over it. Inside, a young woman screamed as the car rolled again and again like a ball careening downward and spinning at the same time. That woman was my sister.

One hundred miles away, an older woman with gray hair suddenly rose out of her chair.

"Something has happened to Gail!" she gasped.

"Your daughter has been in an accident. She is not hurt badly, but her car was destroyed."

How could this have happened? The woman who rose in alarm, my mother, could not see her daughter struggling for her life as the car crashed again and again against the frozen ground and, at last, into a barren tree. She could not smell the crushed bushes beneath the battered car, or the gasoline from the ruptured tank. She could not hear the bending of metal and the shattering of glass, feel the impact of the car as it tumbled, or taste the blood in her daughter's mouth.

She did not have to. She used multisensory perception. Multisensory perception is a direct link with information that the five senses cannot provide. It eliminates the distance between the one who knows and what she knows. It eliminates the time between them. My mother did not need to wait for the police to tell her that her daughter's life had been in danger. She knew it as clearly as if she had watched, heard, smelled, felt, and tasted the experience herself. She engaged another way of knowing.

The businessman was late for his plane. He waited impatiently for his ticket, and then drove quickly into the huge airport garage. The first level was full. So was the second. Up and up he spiraled, one narrow ramp after the other, becoming more worried each moment. Level three was full, and so was level four. As he approached the ramp to the last level, desperate now, he suddenly stopped. A large sedan came speeding around the curve, going the wrong way. Neither would have seen the other before the crash.

How did he know that car was coming? He could not see it, hear it, or smell it. His ability to taste and touch could not help him. This is also an example of multisensory perception. Multi means more than one. Taste, touch, smell, hearing, and sight are different ways of sensing, but they are all part of a single system. That system is designed to detect one thing -- the world that appears to be outside of you. If you only have five senses to navigate, you are limited to this system.

When the brochure first came in the mail, the woman did not give it much attention. It was about a conference that was too far away, too expensive, and not about the things that were most interesting to her. The next day, she felt an impulse to read it again, and the next day, too. She could not put it out of her mind, nor the curious feeling that she should attend. Without knowing why, she registered and booked a flight. The first day there she met a man who was struggling with cancer. She had a passionate interest in the healing process. With her assistance, his cancer disappeared, and they coauthored a book on healing.

Where did her impulse come from? She had two systems to provide her with information. The first -- her five senses -- didn't give her information about what might happen at the conference. Another system did. That second system is multisensory perception.

My friend Jeffrey had come to a dead end. He wanted to study "deviant personalities" from a positive point of view -- what makes some people more fulfilled and happy than others. His graduate program in criminology only studied them from a negative point of view -- what makes some people more violent than others. One night he dreamed that he visited the house of two friends (whom he actually knew). They were not home, so he let himself in. On a table in the living room he found a magazine called Eye. It told him exactly what he needed to know.

The next morning, he hurried to tell his friends about this dream. They weren't home. He knew where they kept the key, so he let himself in, although he had never done that before. On a table in the living room he found a magazine called Focus, which included a schedule of programs on a national public television station. As he looked through it, he suddenly realized that he could study positive "deviant personalities" by interviewing them on television! He did just that. He called his program "Thinking Allowed."

Having multisensory perception and using it to help you are different things. This is important to realize because we are all becoming multisensory. If you understand that, you will be looking for ways to use this ability. Actually, this ability is not new. What is new is that everyone is now getting it.

In the past, we called this ability by another name. 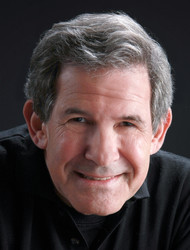 Gary Zukav is the author of Universal Human, the #1 New York Times bestseller The Seat of the Soul, and The Dancing Wu Li Masters, winner of the American Book Award for Science. His books have sold millions of copies and are published in thirty languages. He is a graduate of Harvard and a former US Army Special Forces officer. He lives in Oregon with his spiritual partner, Linda Francis.

By Gary Zukav
LIST PRICE $16.99
PRICE MAY VARY BY RETAILER