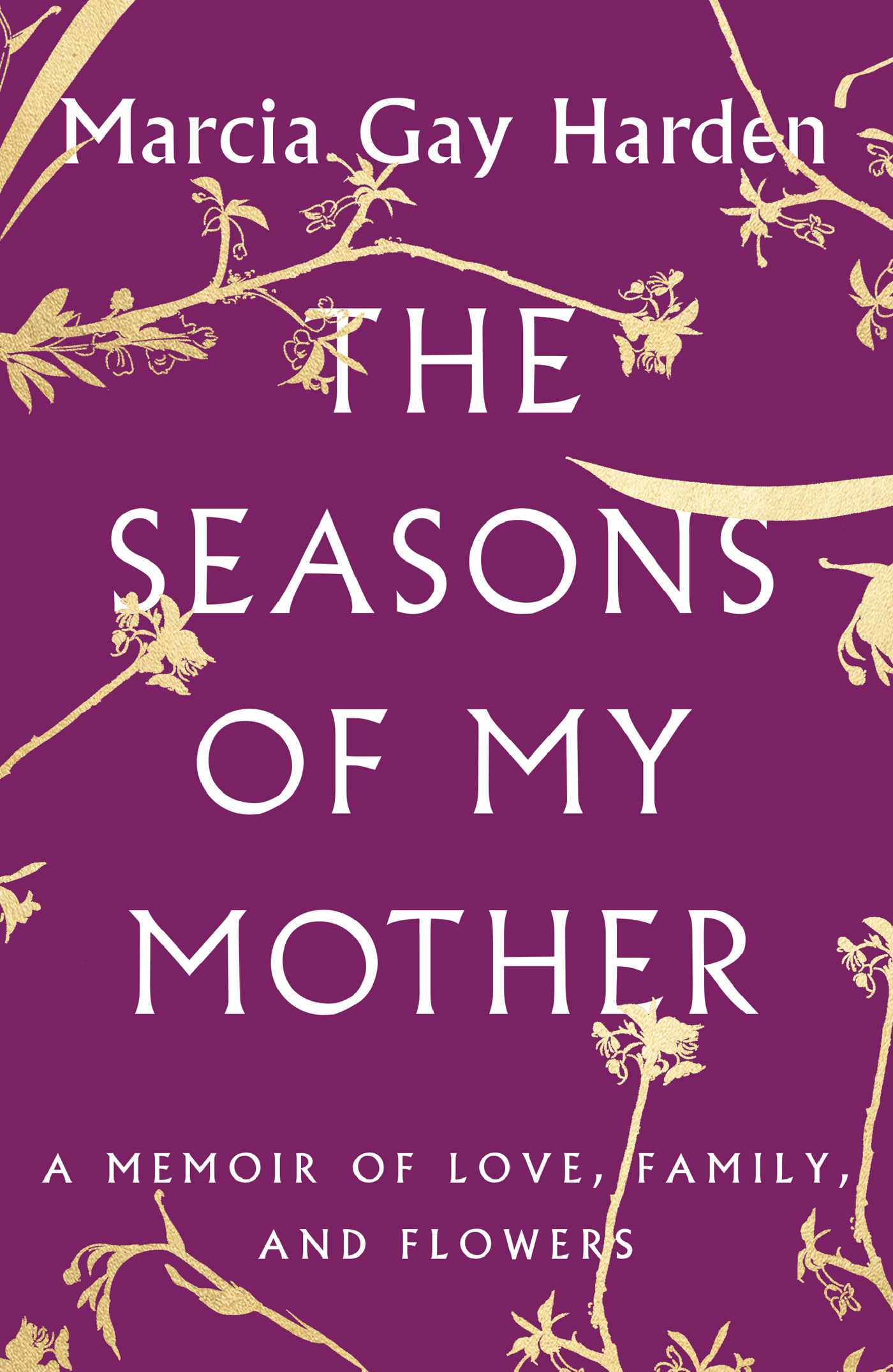 The Seasons of My Mother

A Memoir of Love, Family, and Flowers

The Seasons of My Mother

A Memoir of Love, Family, and Flowers