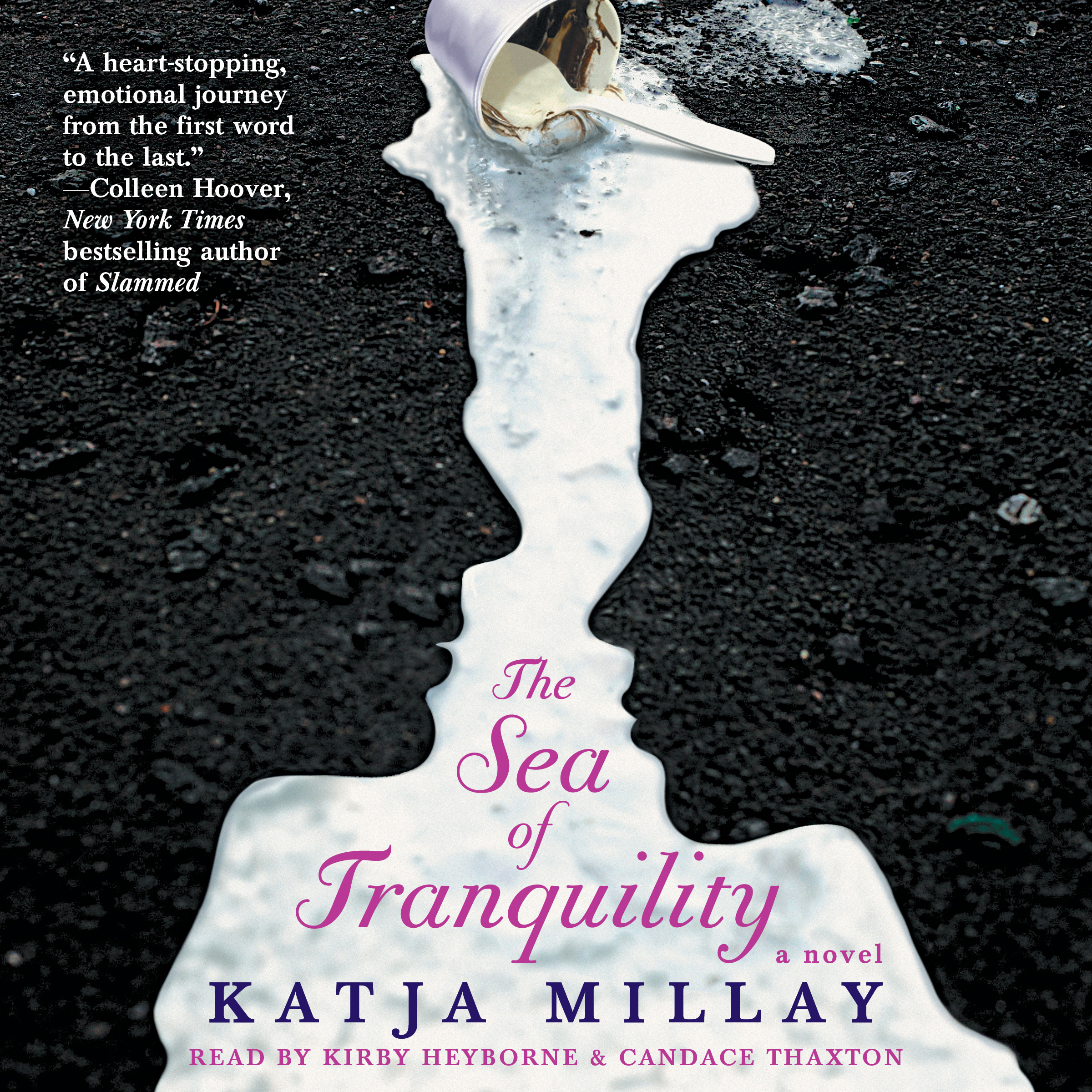 By Katja Millay
Read by Kirby Heyborne and Candace Thaxton

By Katja Millay
Read by Kirby Heyborne and Candace Thaxton