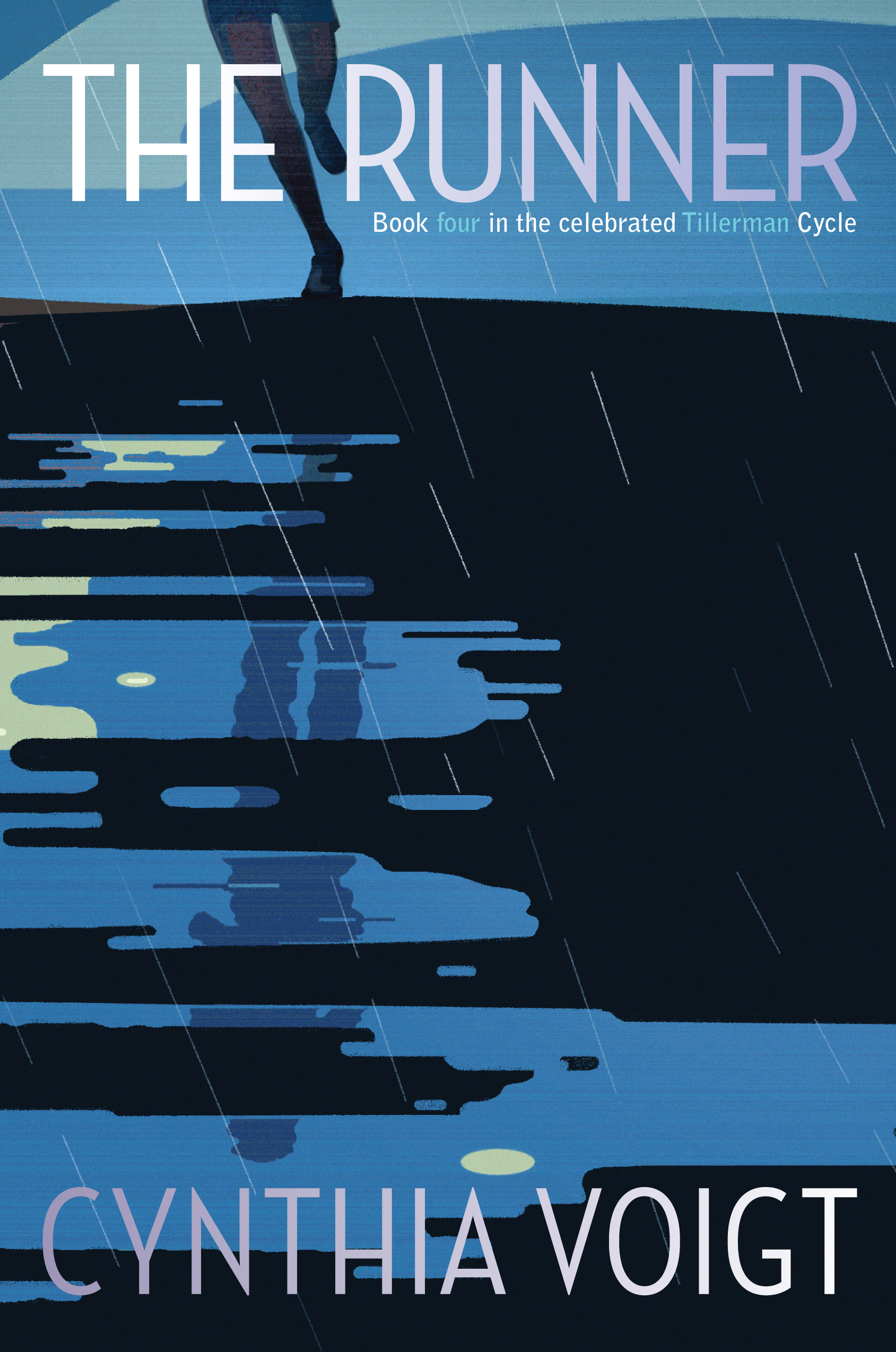 Book #4 of The Tillerman Cycle
By Cynthia Voigt

Book #4 of The Tillerman Cycle
By Cynthia Voigt