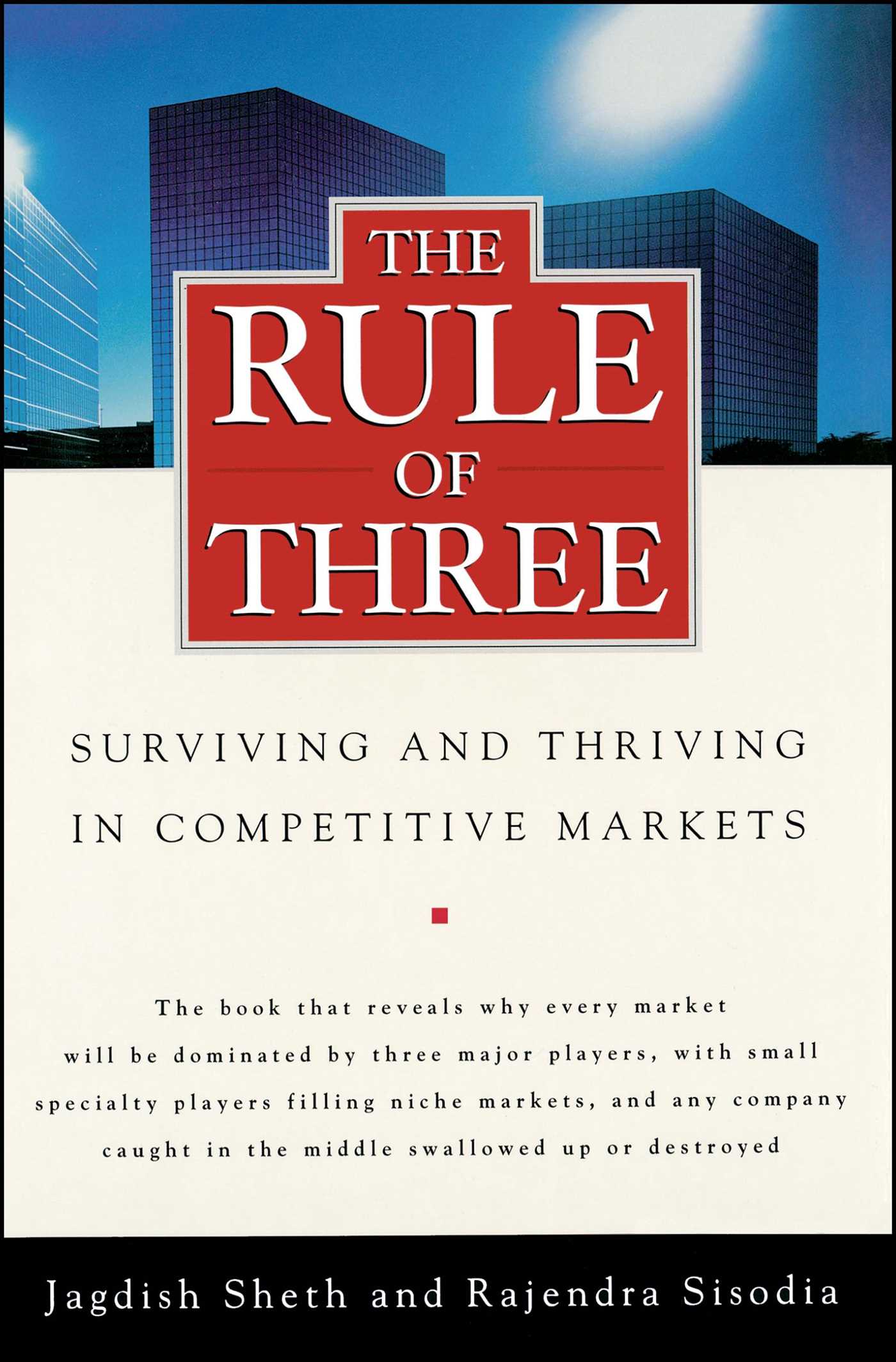 The Rule of Three

Surviving and Thriving in Competitive Markets

By Jagdish Sheth and Rajendra Sisodia

The Rule of Three

Surviving and Thriving in Competitive Markets

By Jagdish Sheth and Rajendra Sisodia