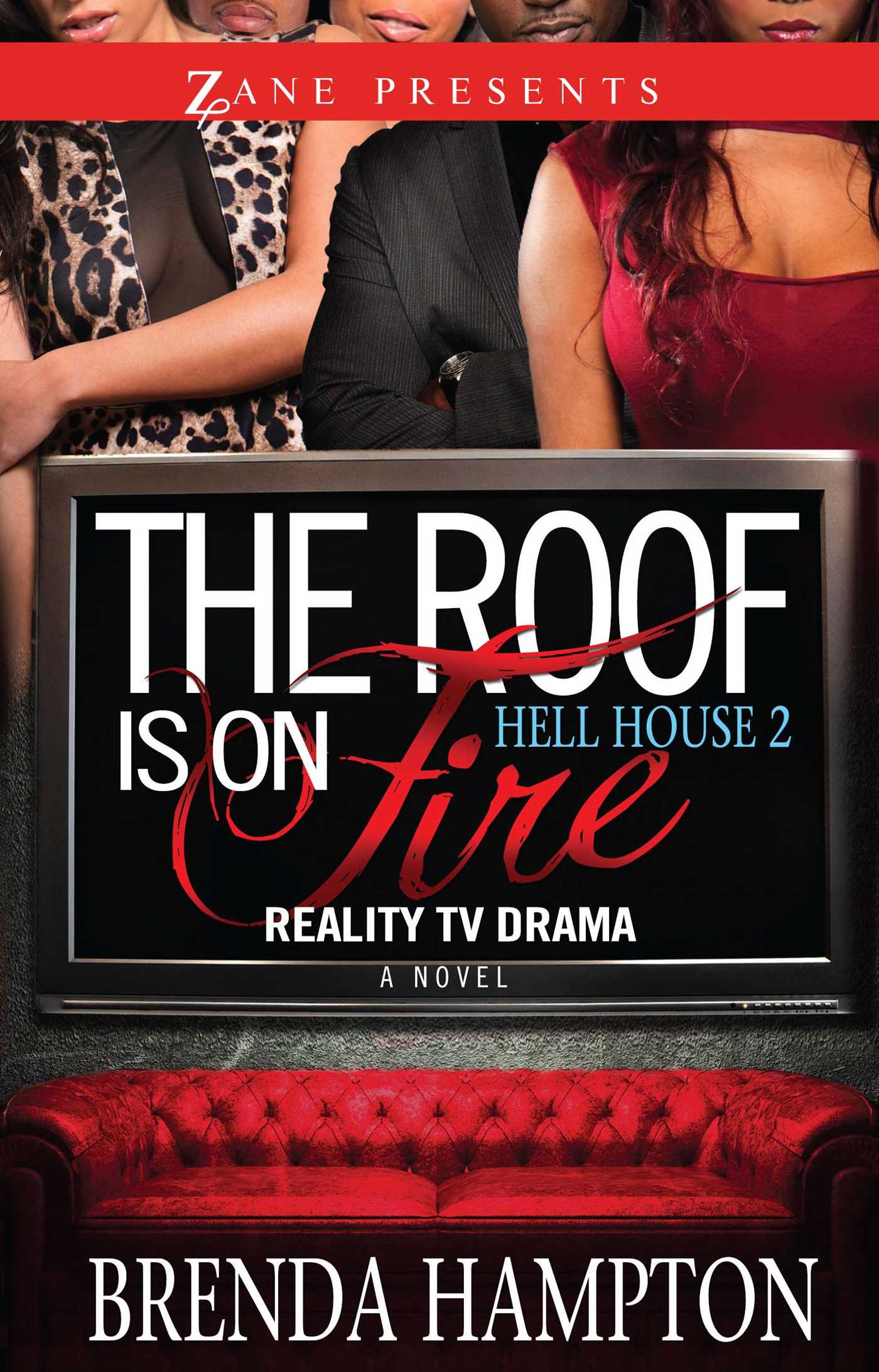 The Roof Is on Fire

The Roof Is on Fire