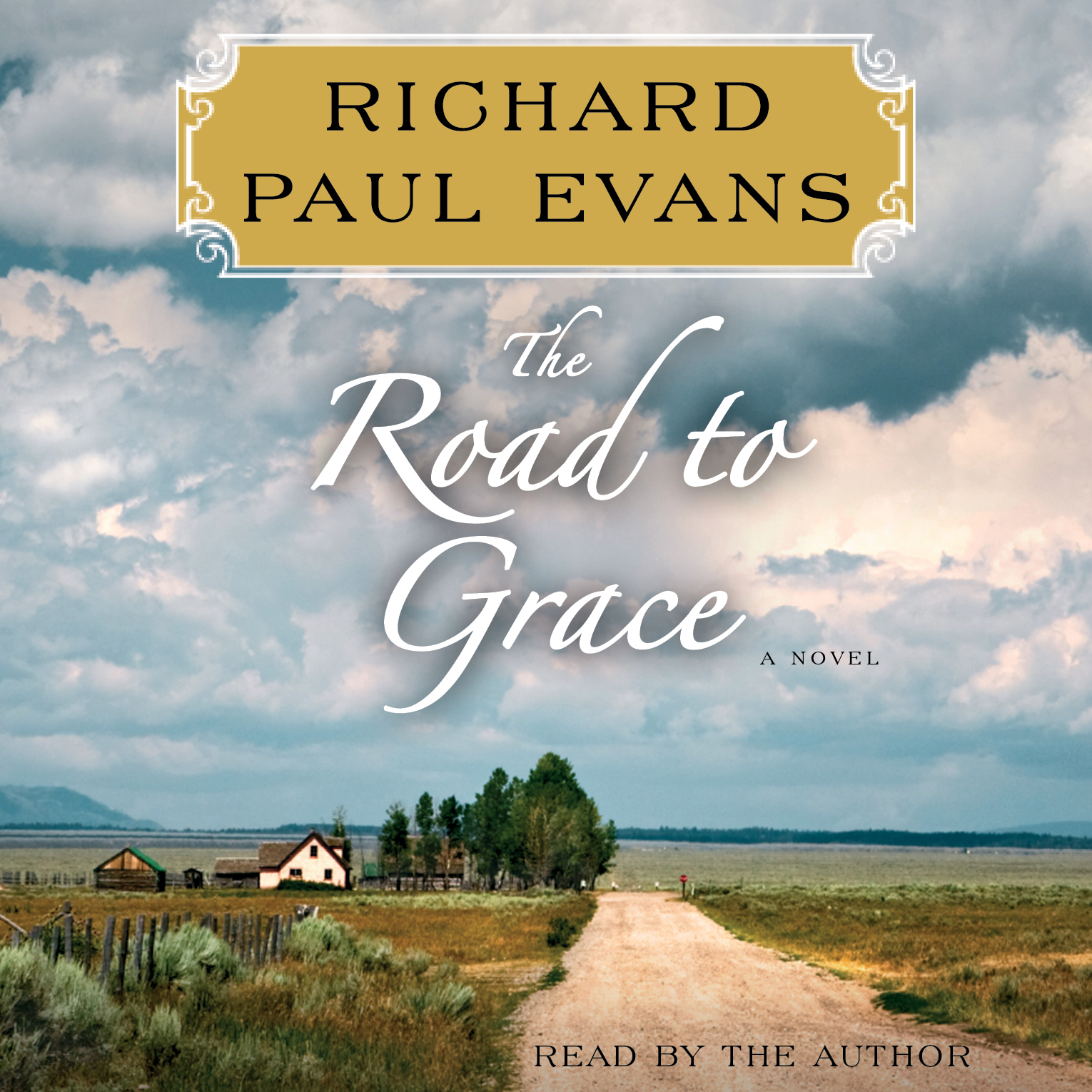 The Road to Grace

The Third Journal in the Walk Series: A Novel

The Road to Grace

The Third Journal in the Walk Series: A Novel