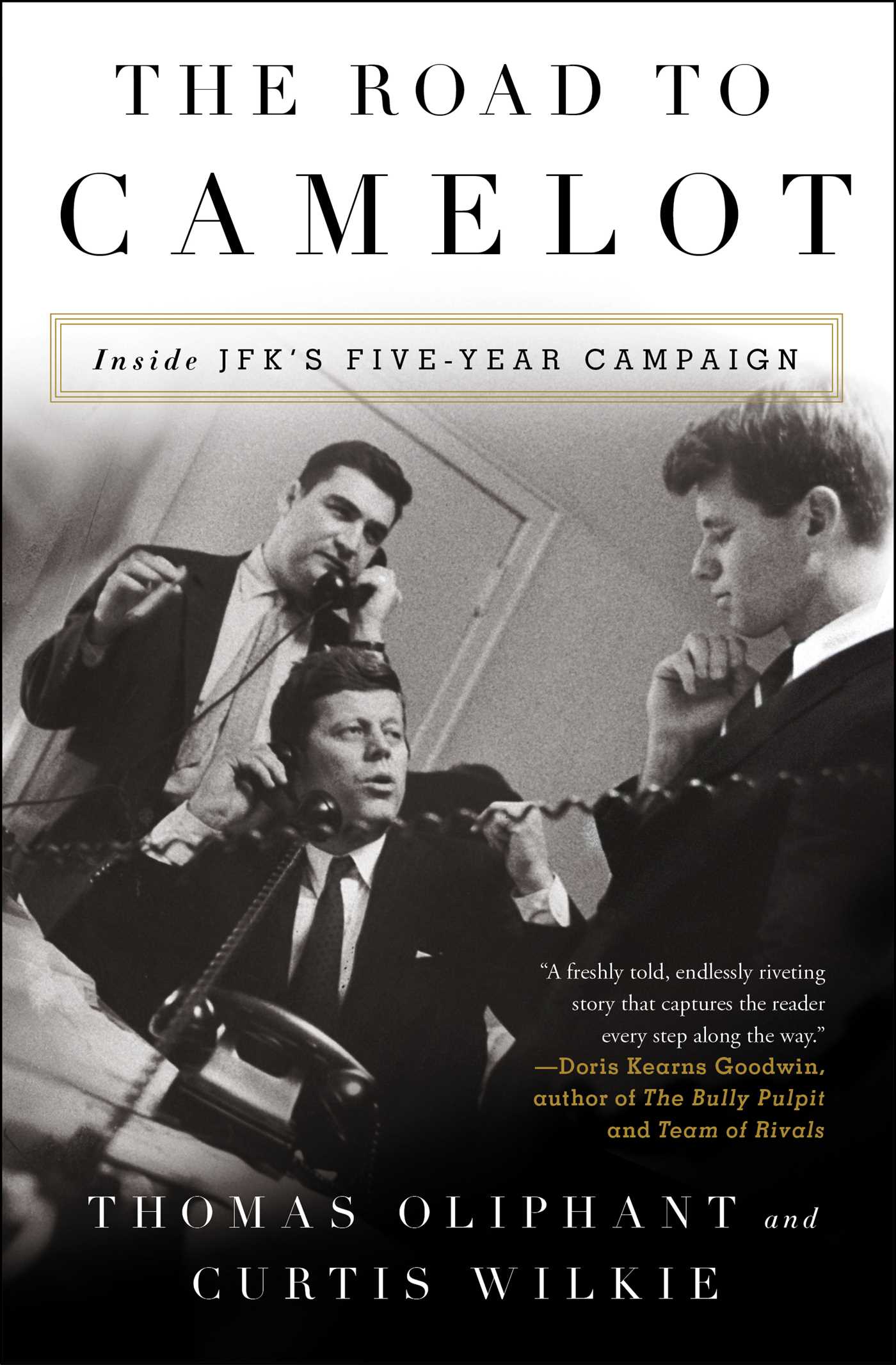 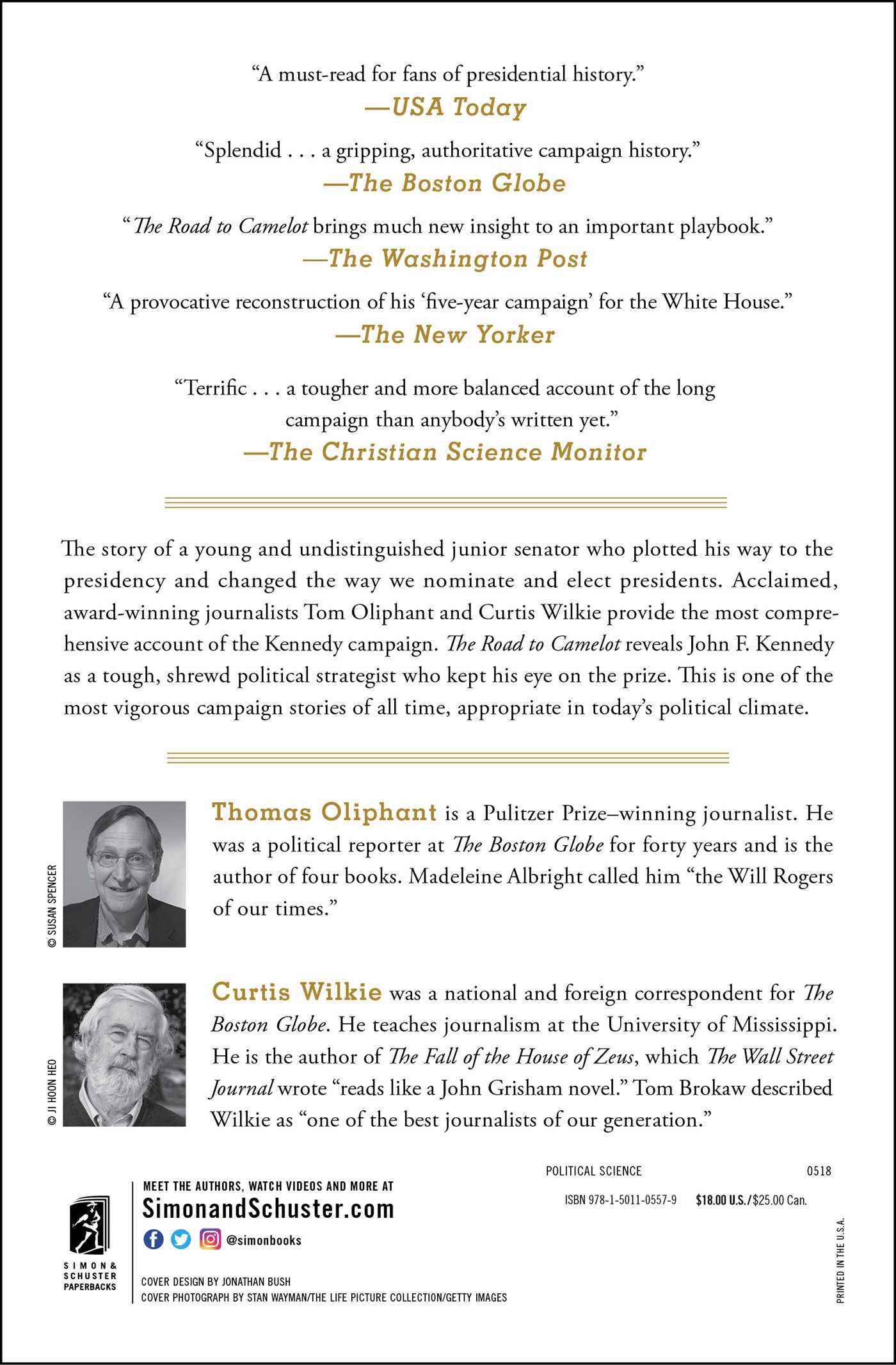 The Road to Camelot

By Thomas Oliphant and Curtis Wilkie

The Road to Camelot

By Thomas Oliphant and Curtis Wilkie