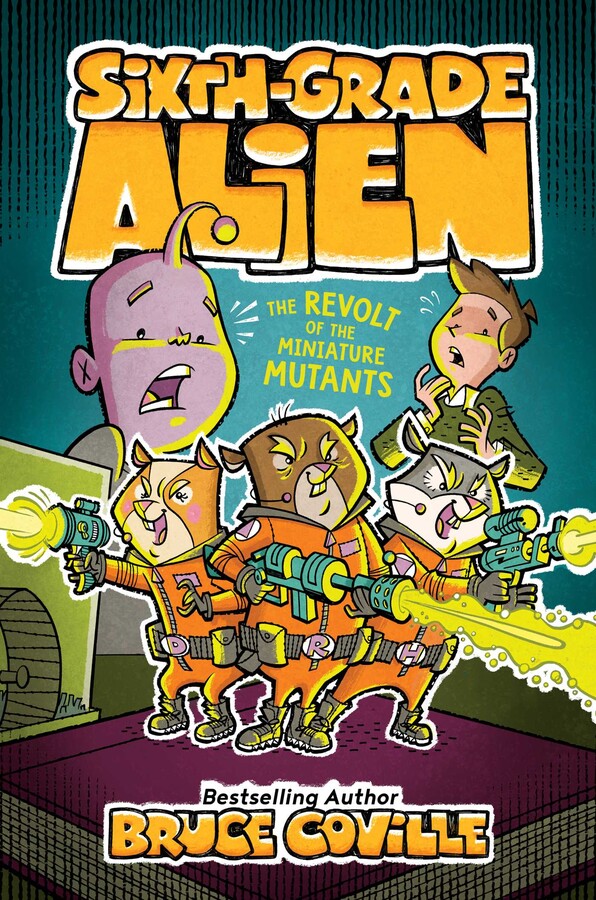 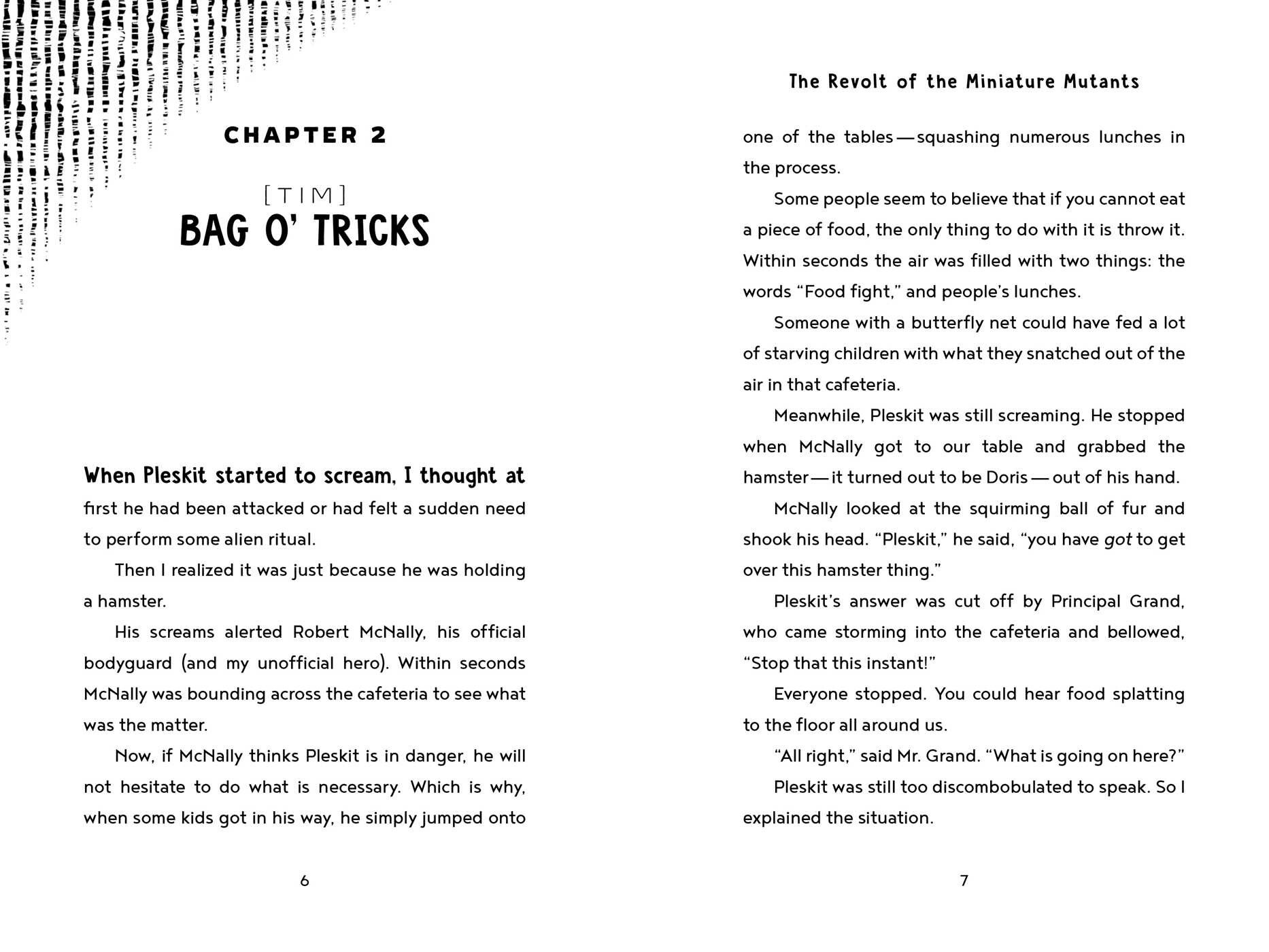 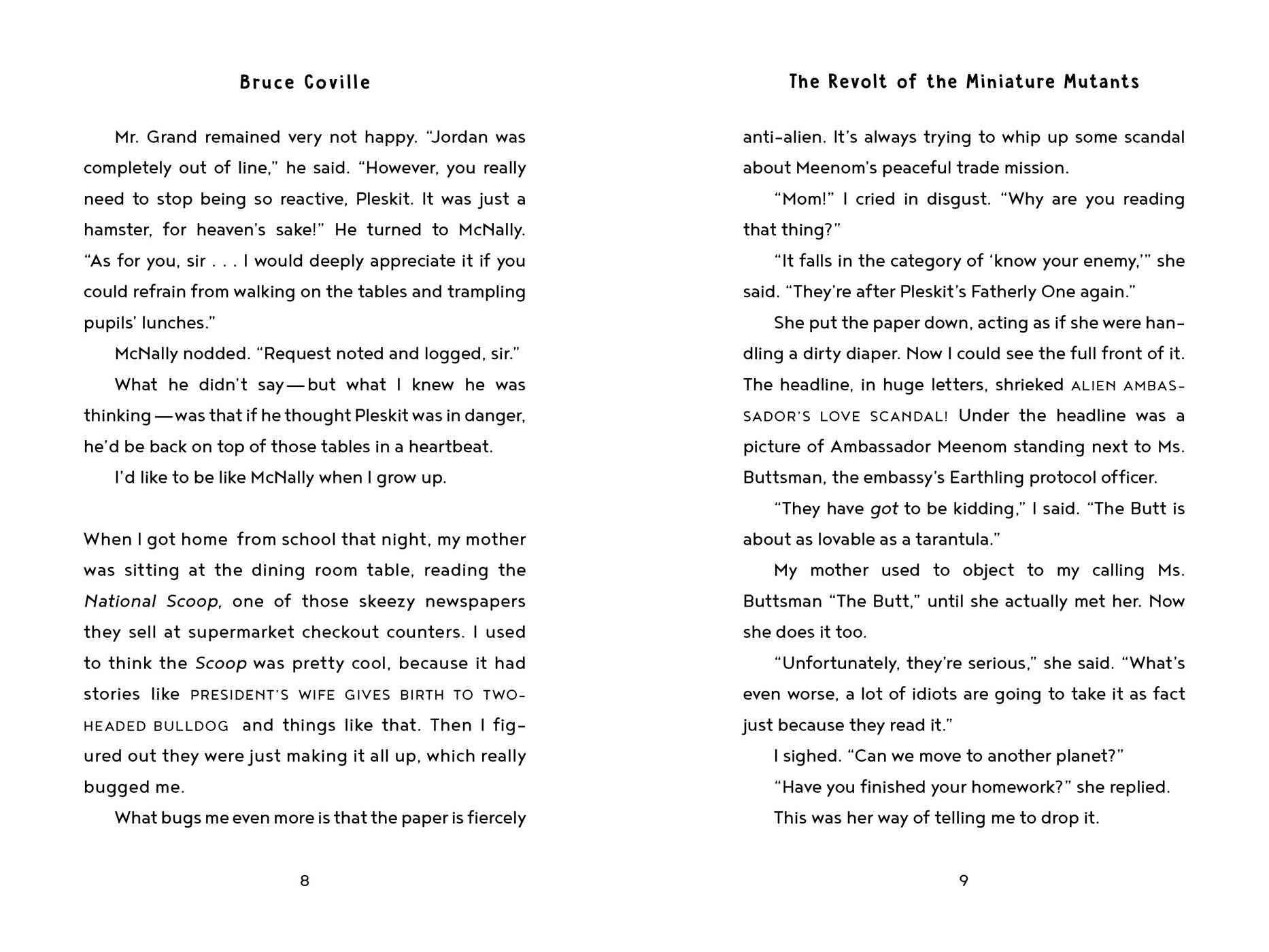 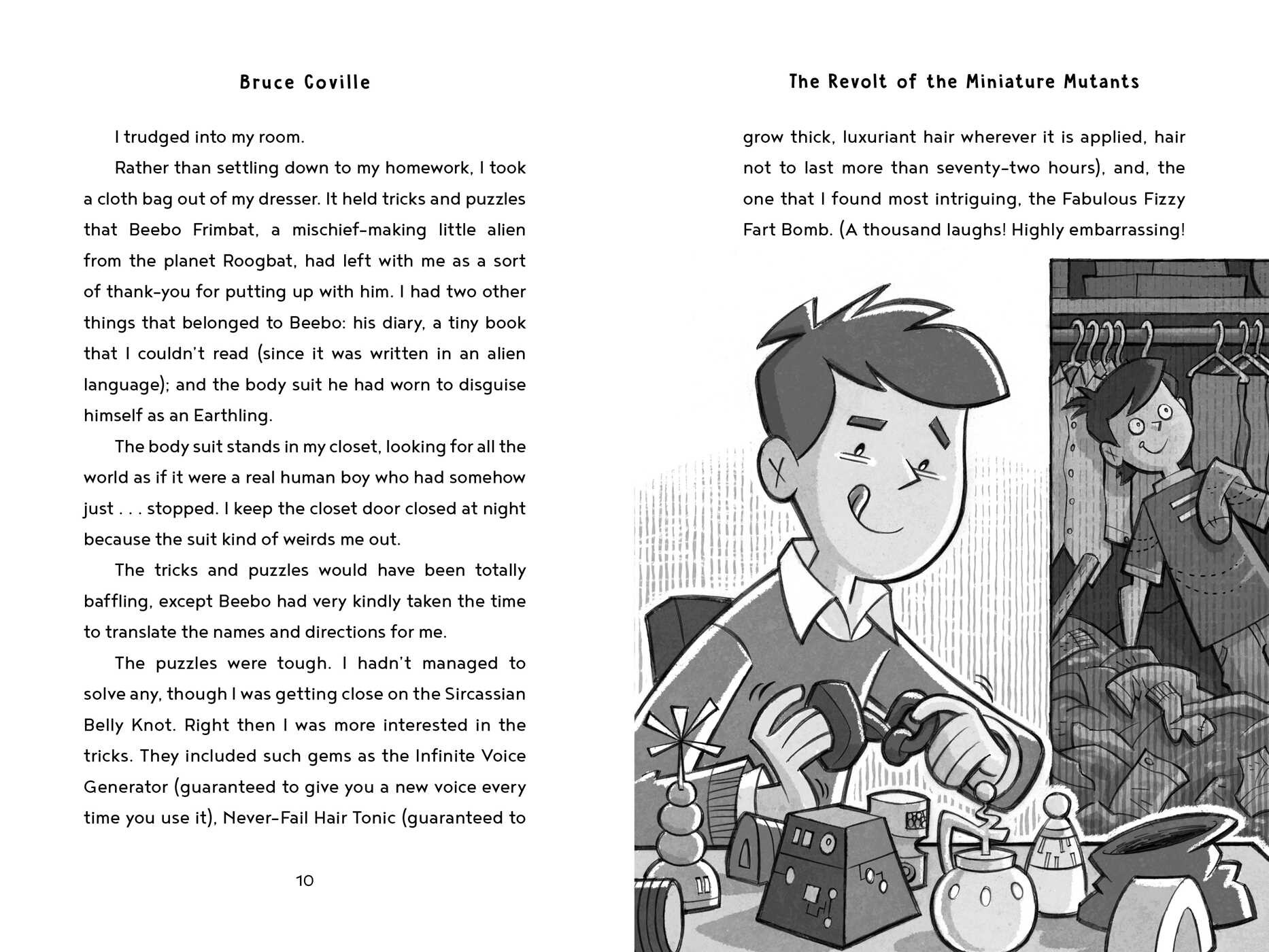 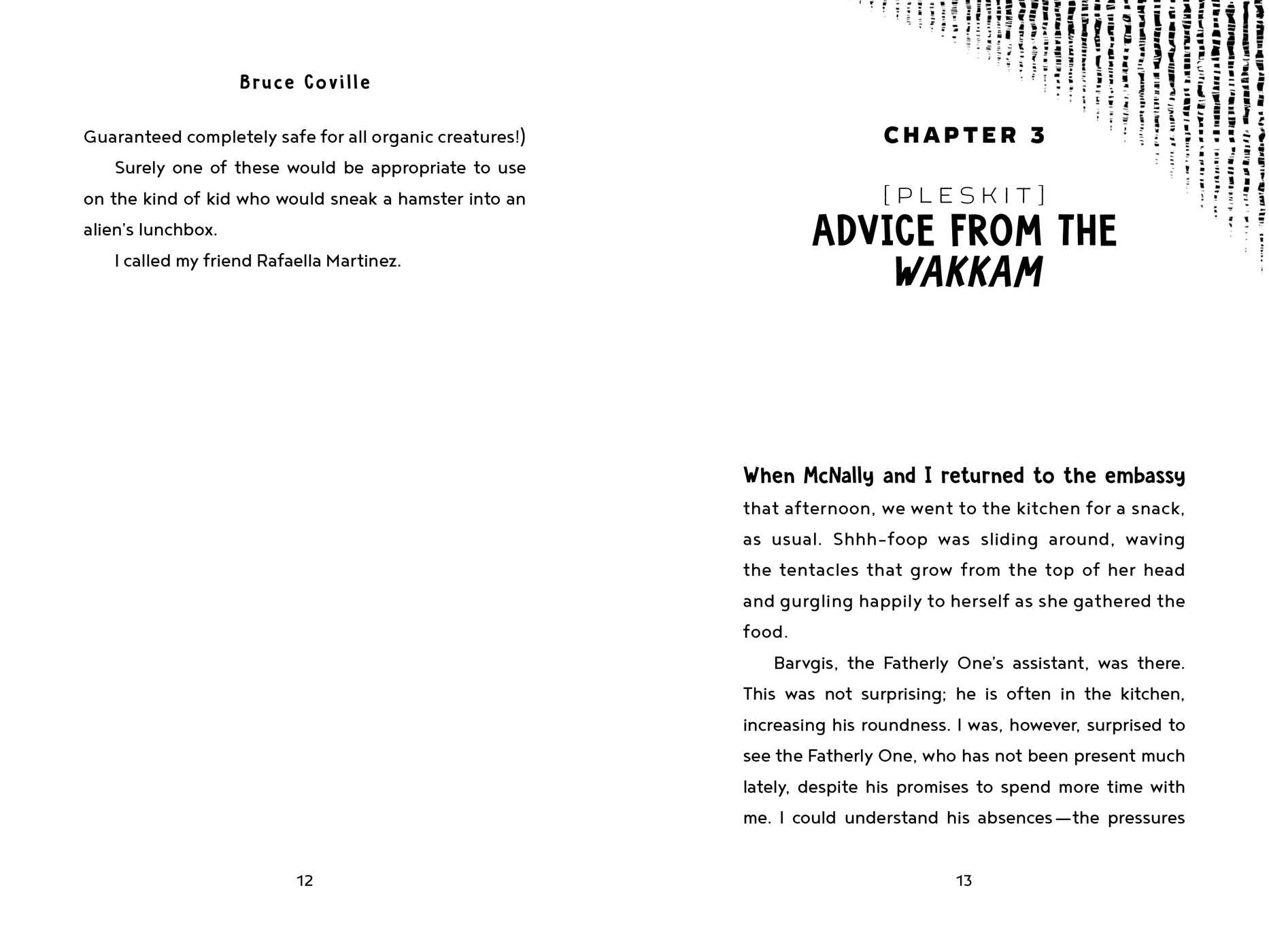 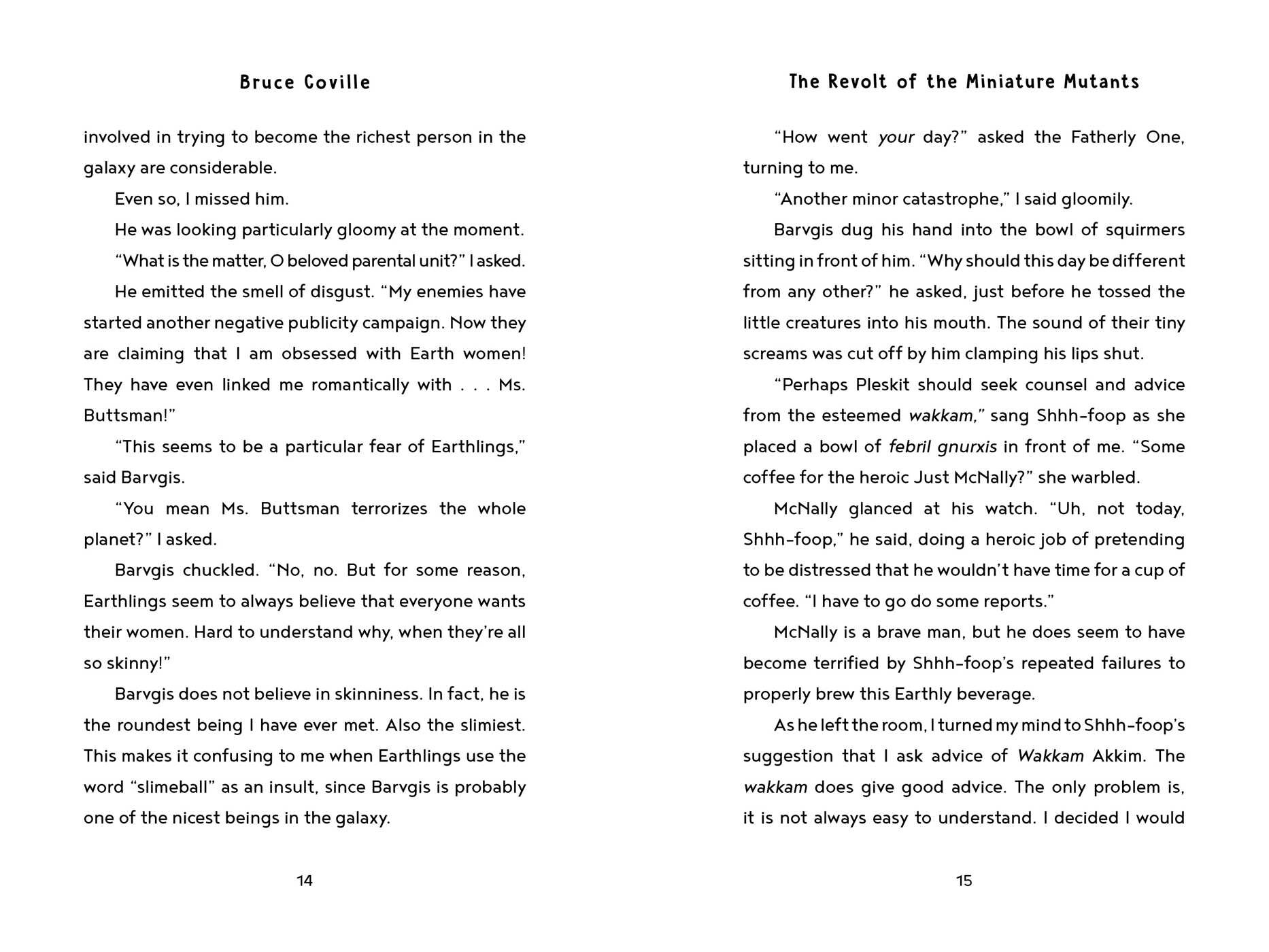 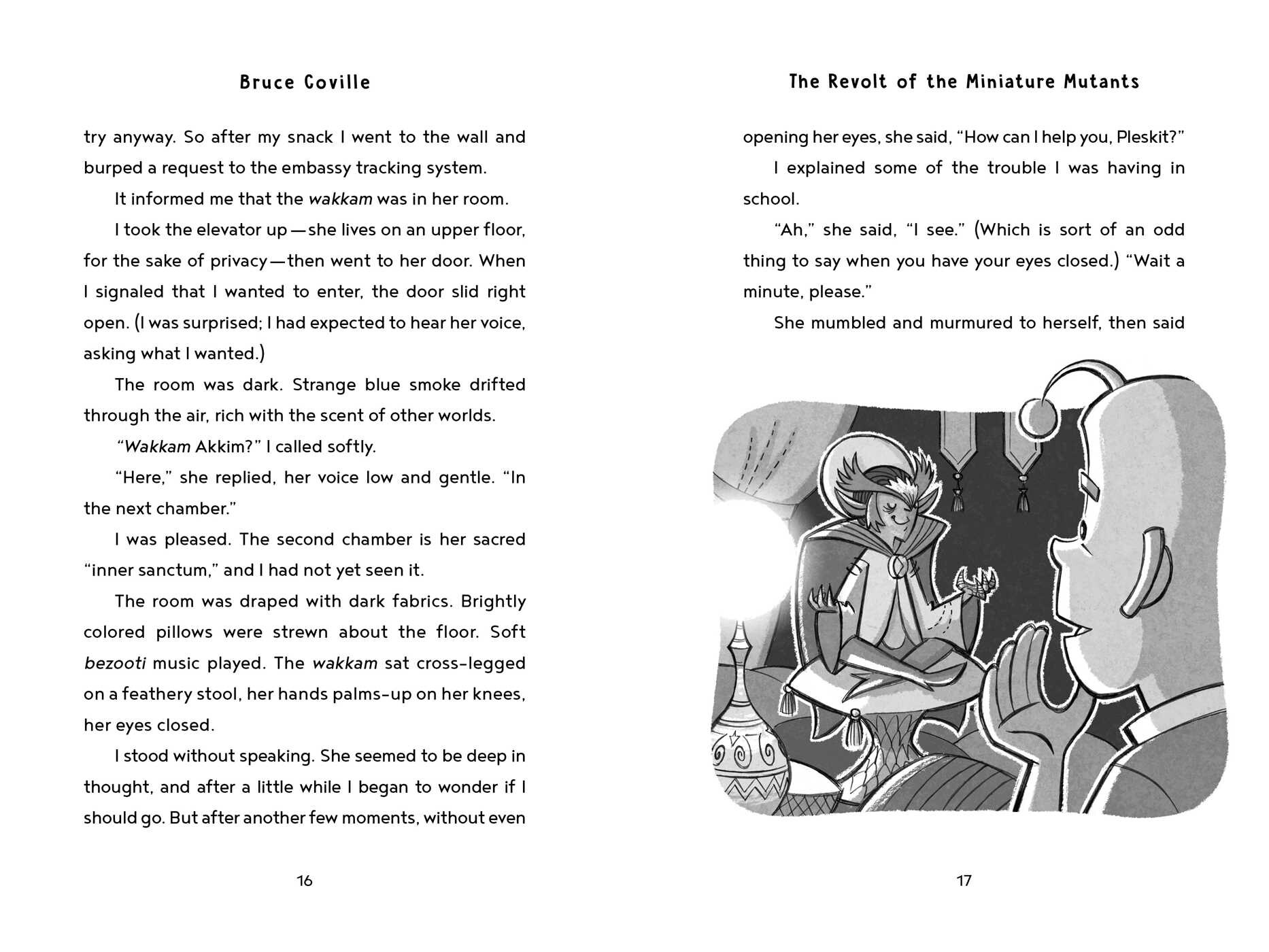 The Revolt of the Miniature Mutants

The Revolt of the Miniature Mutants