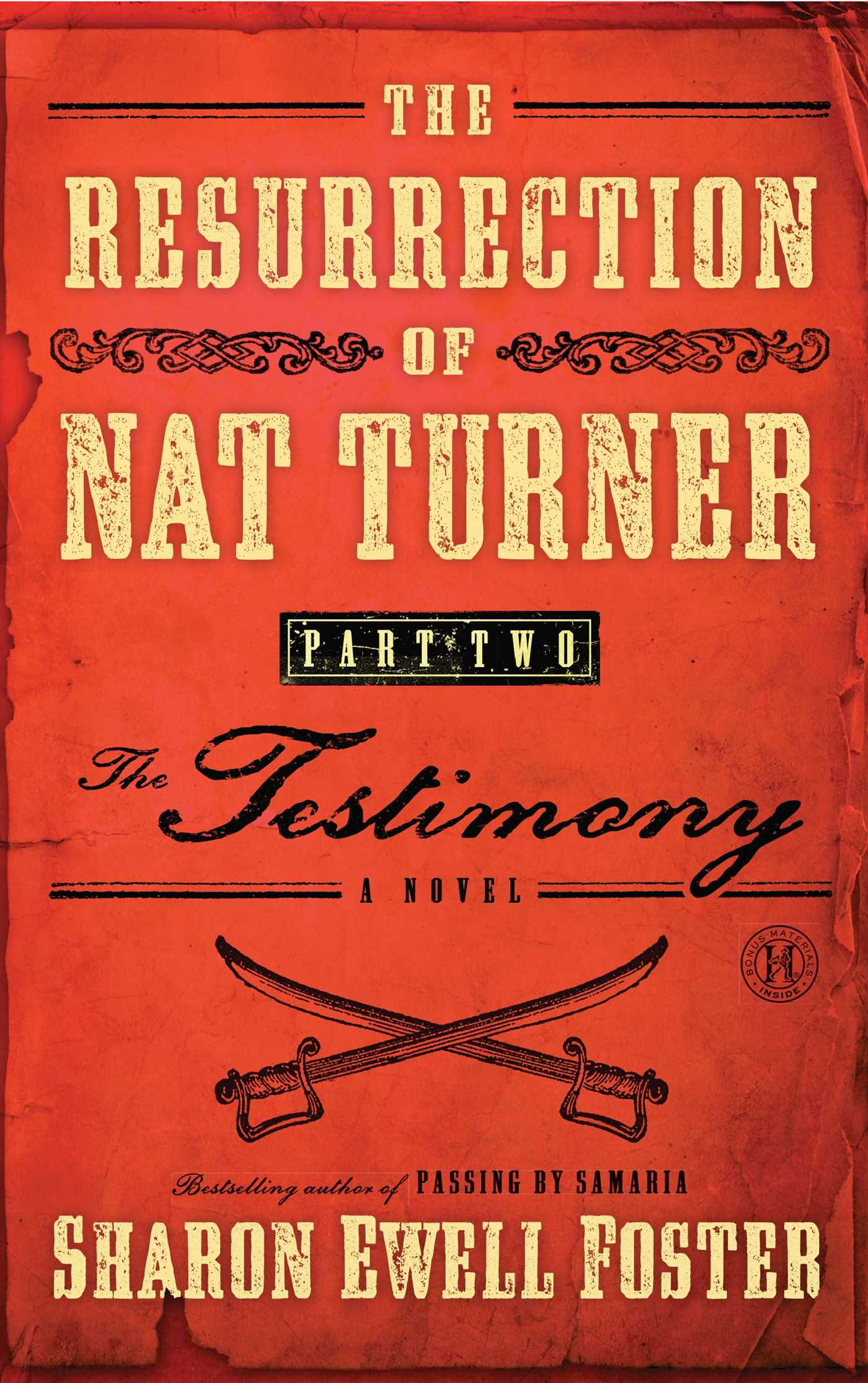 The Resurrection of Nat Turner, Part 2: The Testimony

The Resurrection of Nat Turner, Part 2: The Testimony