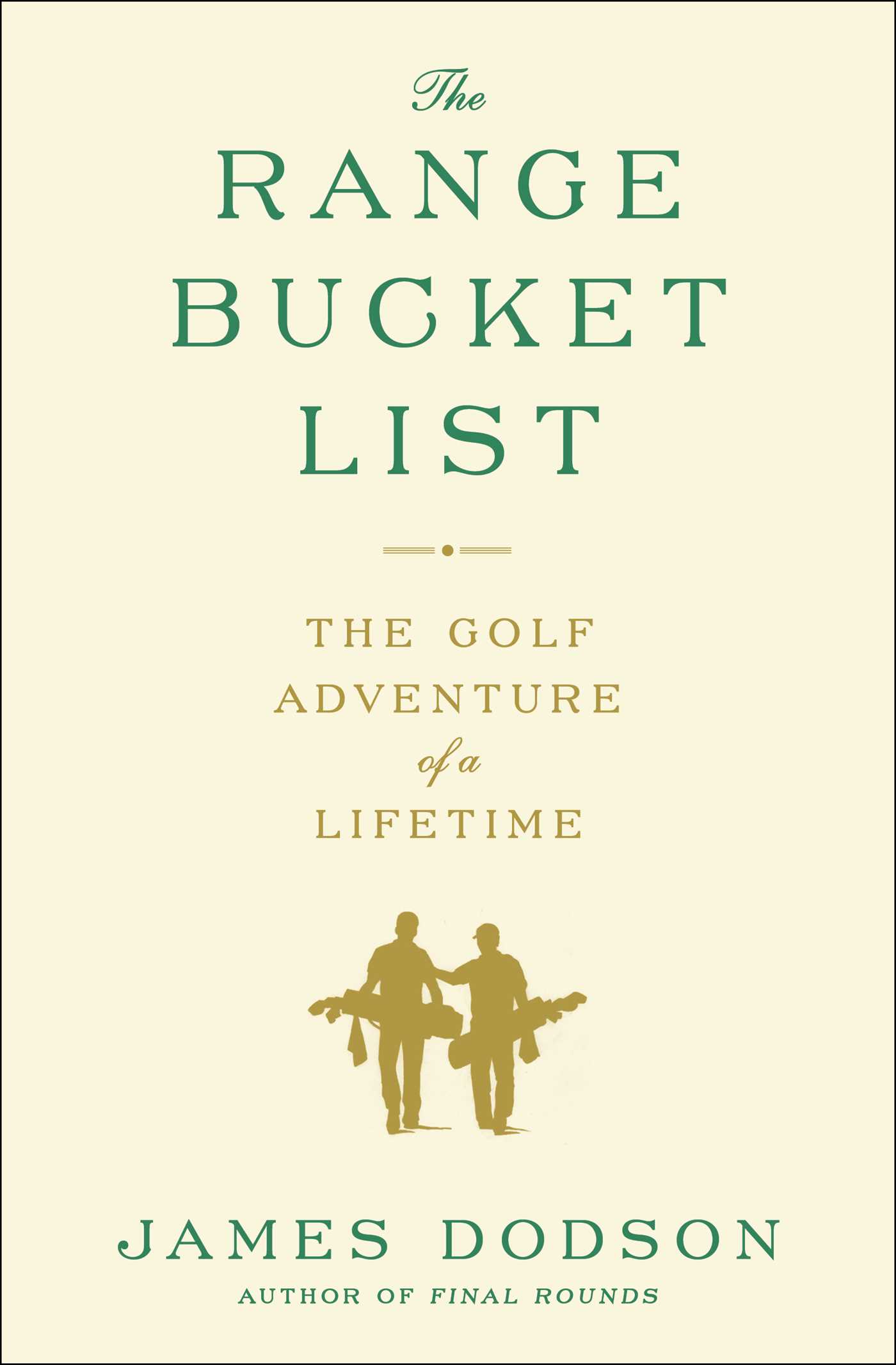 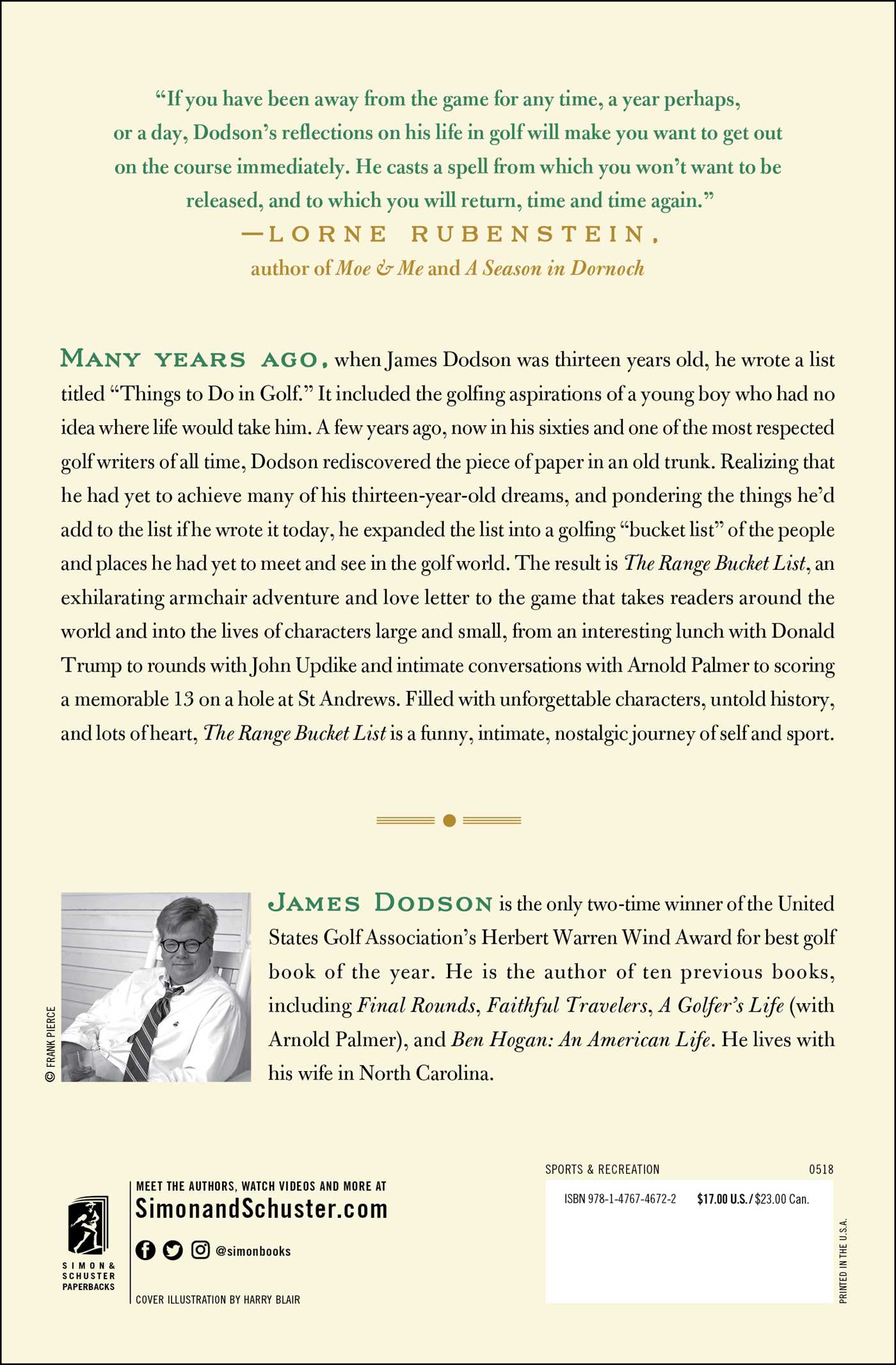 The Golf Adventure of a Lifetime

The Golf Adventure of a Lifetime