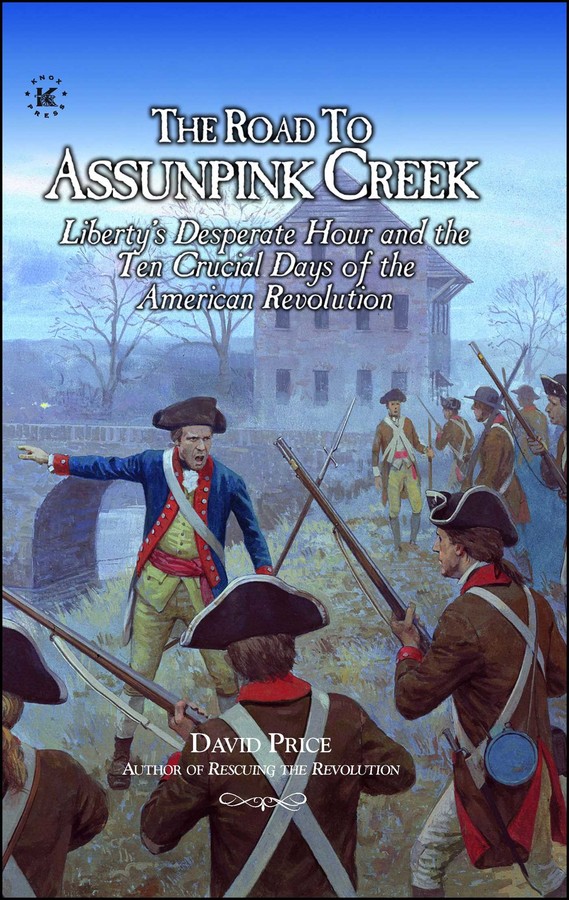 The ROAD TO ASSUNPINK CREEK

The ROAD TO ASSUNPINK CREEK