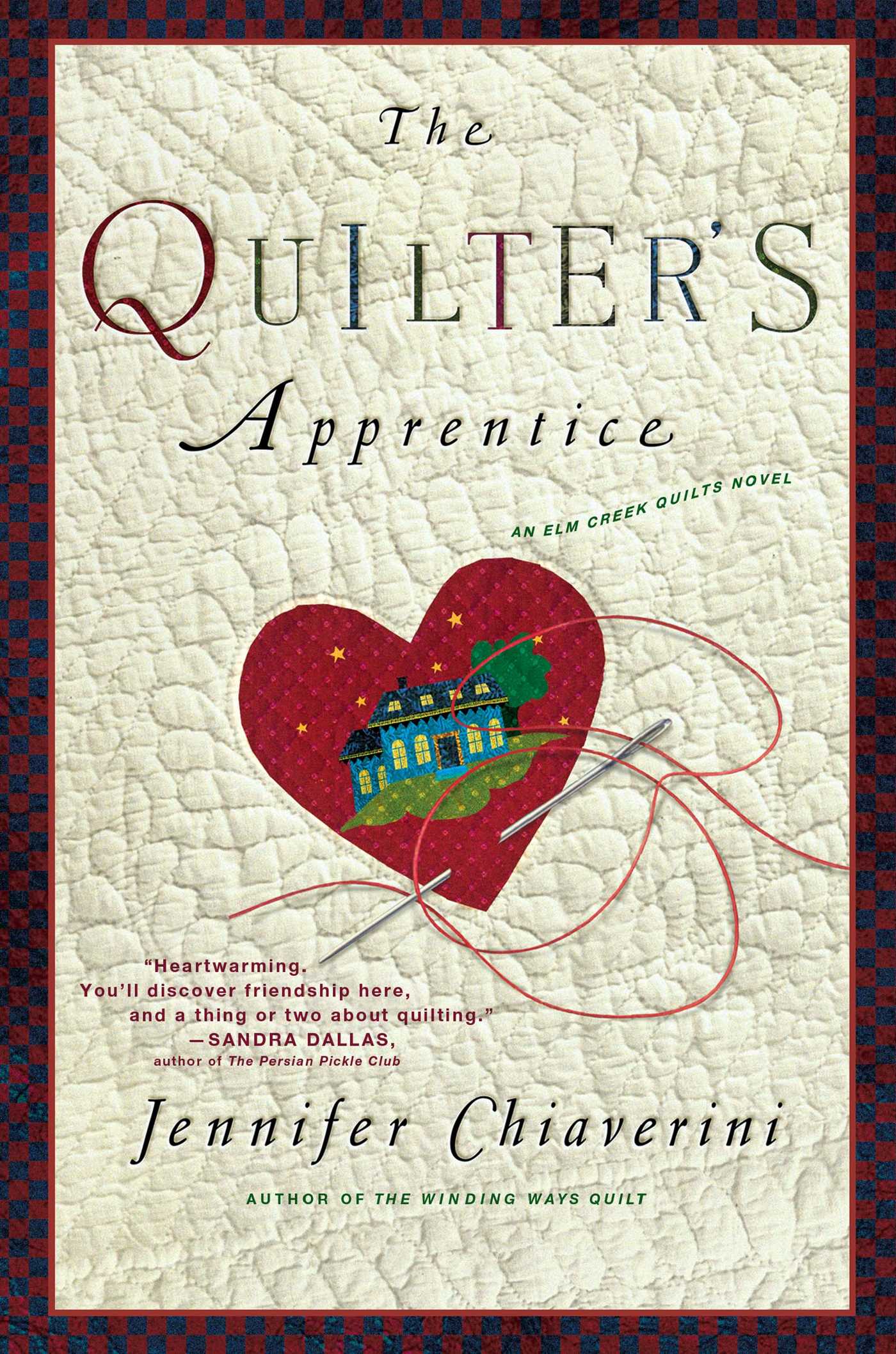 Book #1 of The Elm Creek Quilts
By Jennifer Chiaverini

Book #1 of The Elm Creek Quilts
By Jennifer Chiaverini