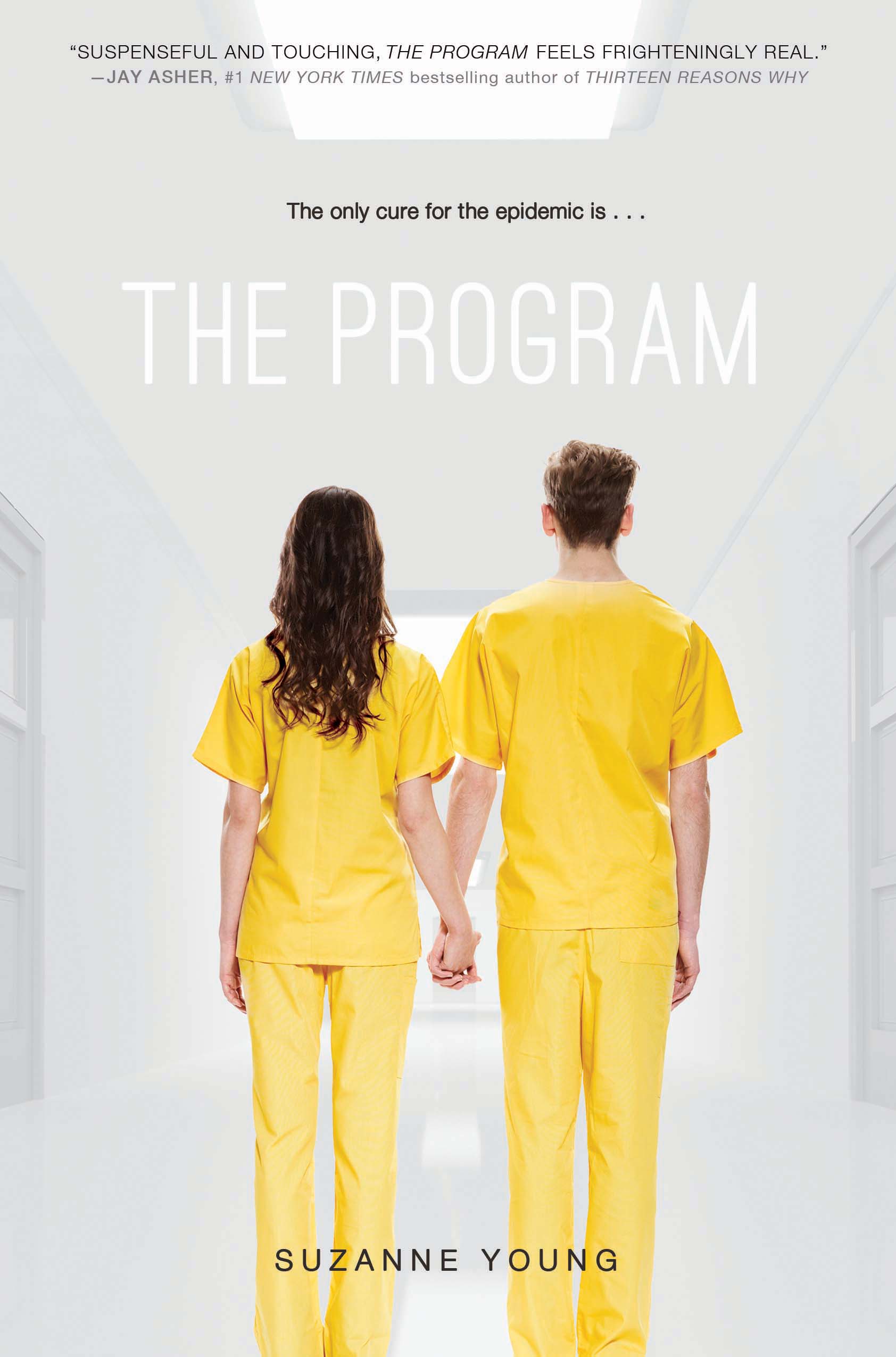 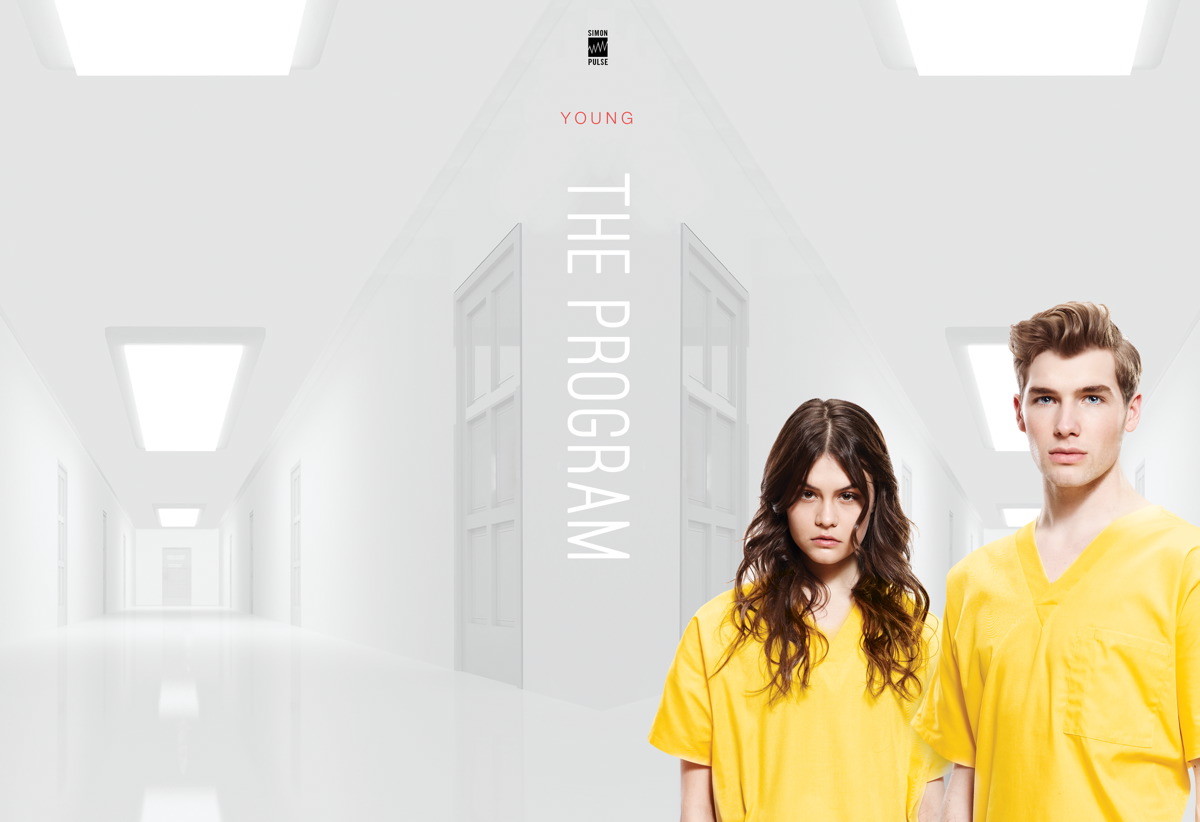 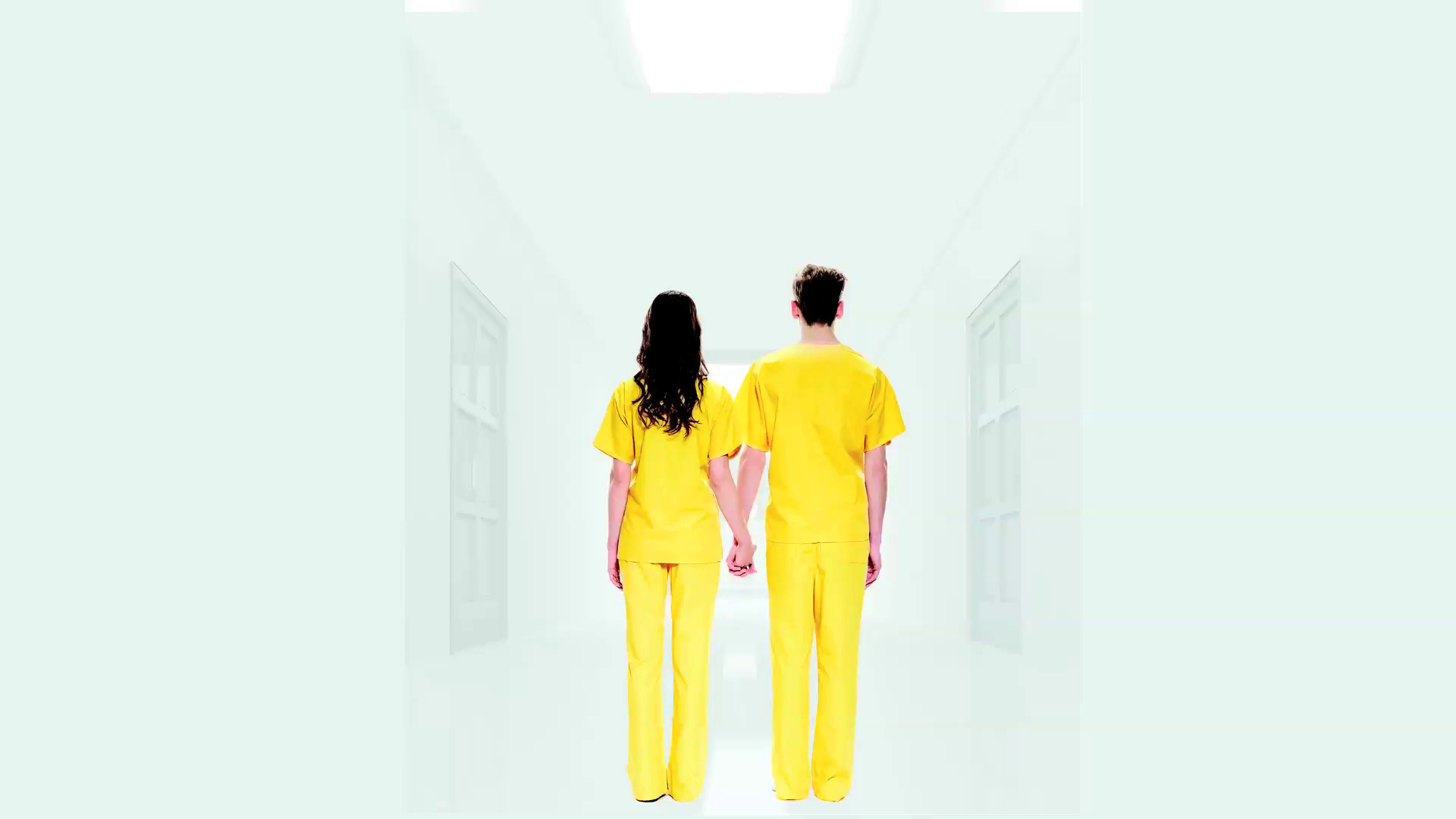 The Program by Suzanne Young

Book #1 of Program
By Suzanne Young

Book #1 of Program
By Suzanne Young