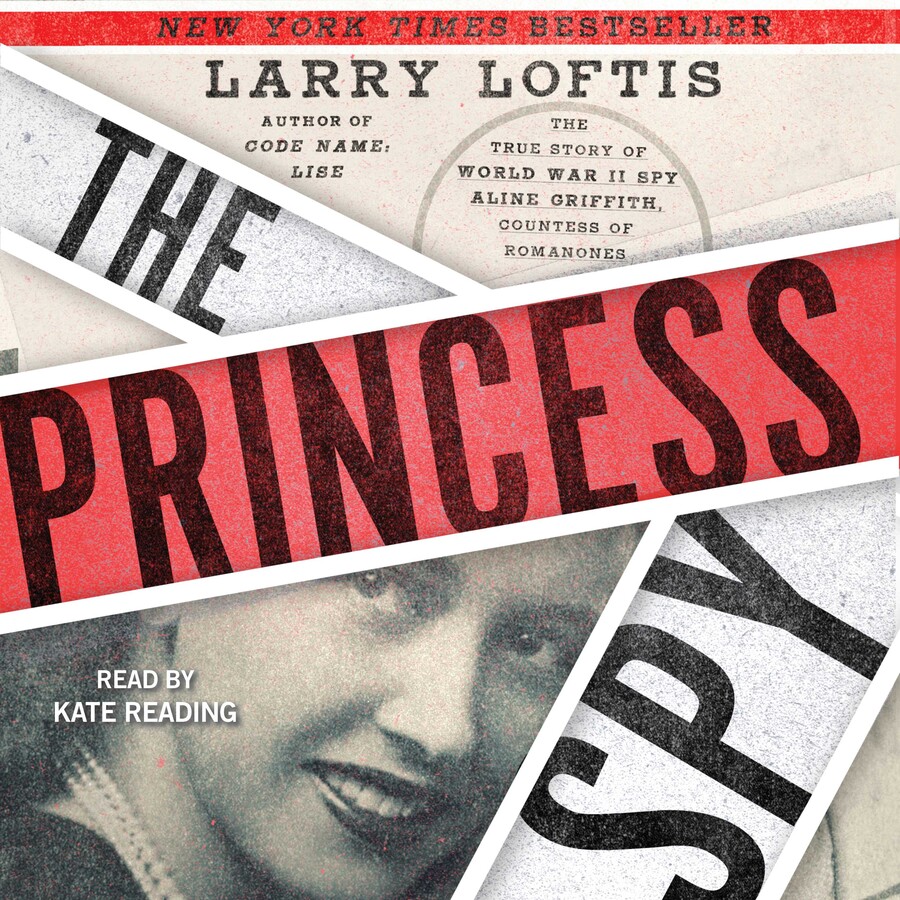 The Princess Spy
By Larry Loftis
Read by Kate Reading