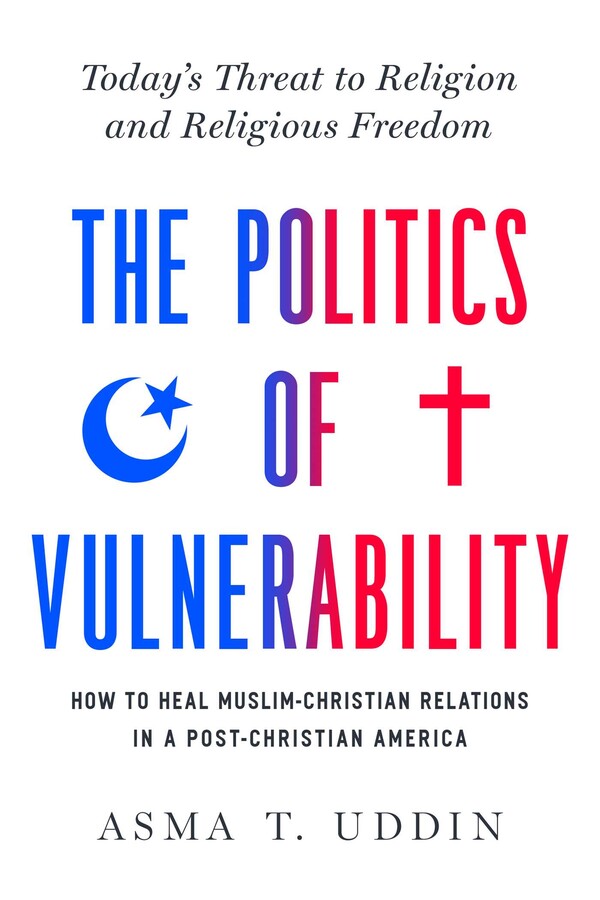 The Politics of Vulnerability

How to Heal Muslim-Christian Relations in a Post-Christian America: Today's Threat to Religion and Religious Freedom

The Politics of Vulnerability

How to Heal Muslim-Christian Relations in a Post-Christian America: Today's Threat to Religion and Religious Freedom