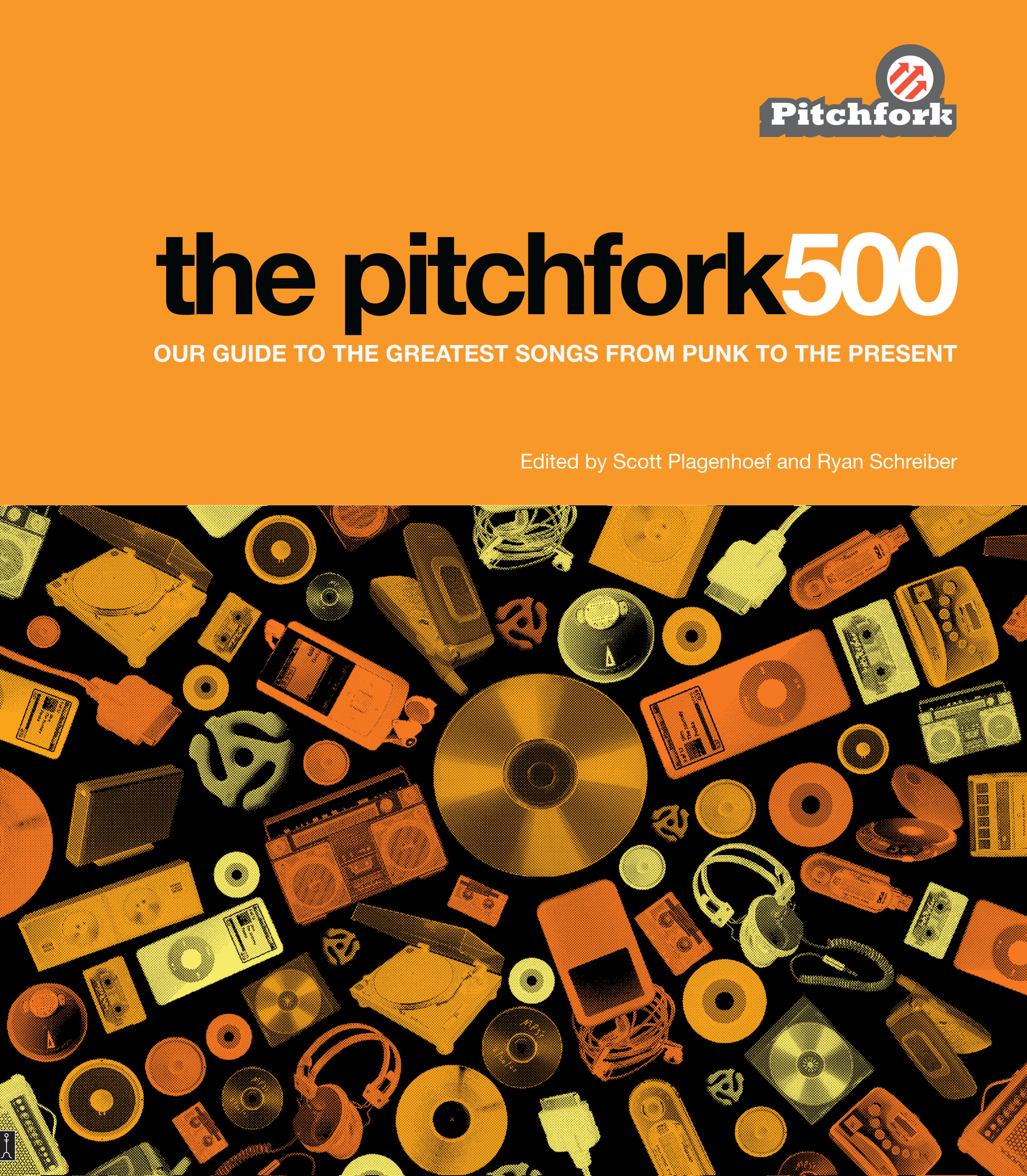 Our Guide to the Greatest Songs from Punk to the Present

Our Guide to the Greatest Songs from Punk to the Present