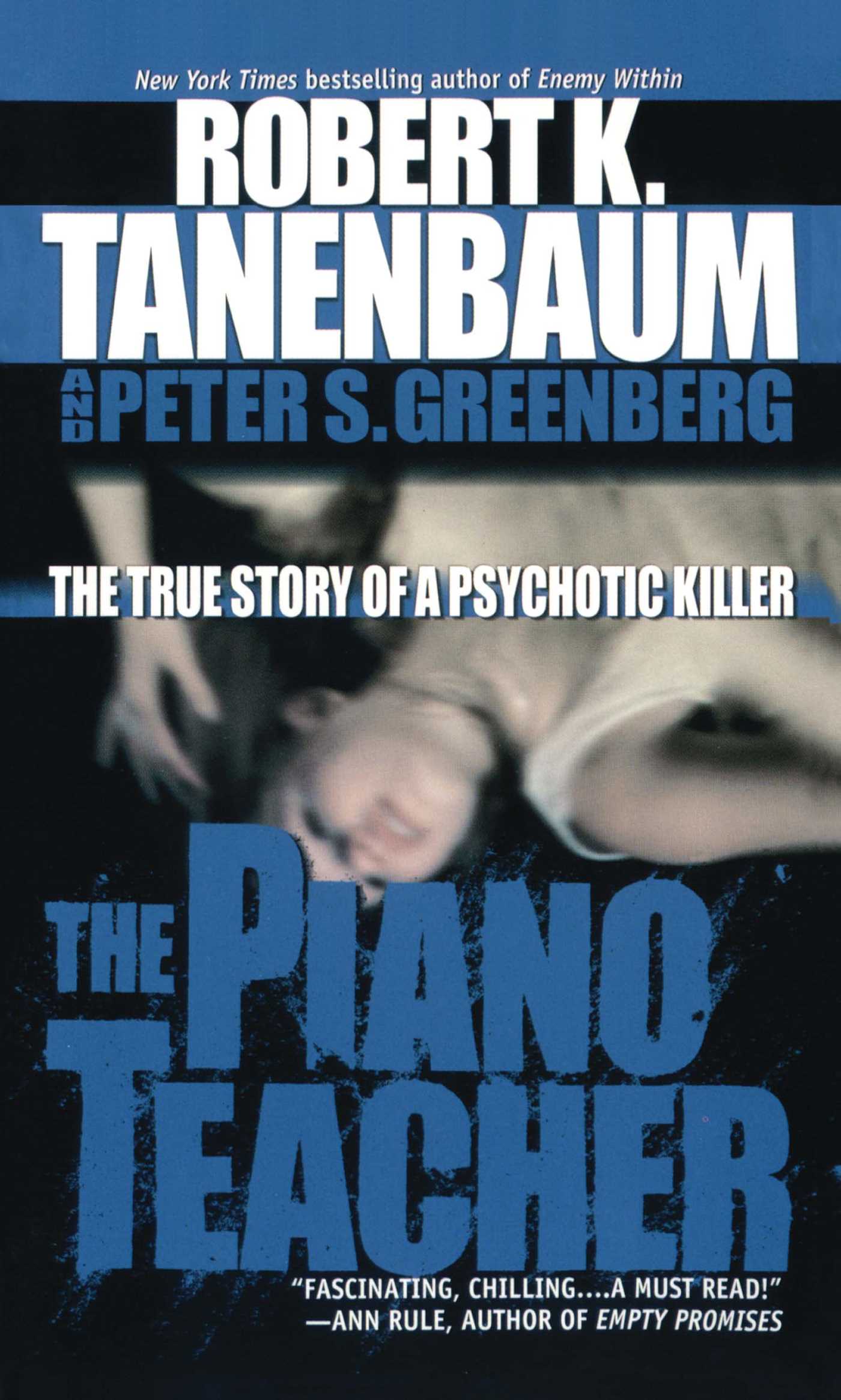 The True Story of a Psychotic Killer

The True Story of a Psychotic Killer