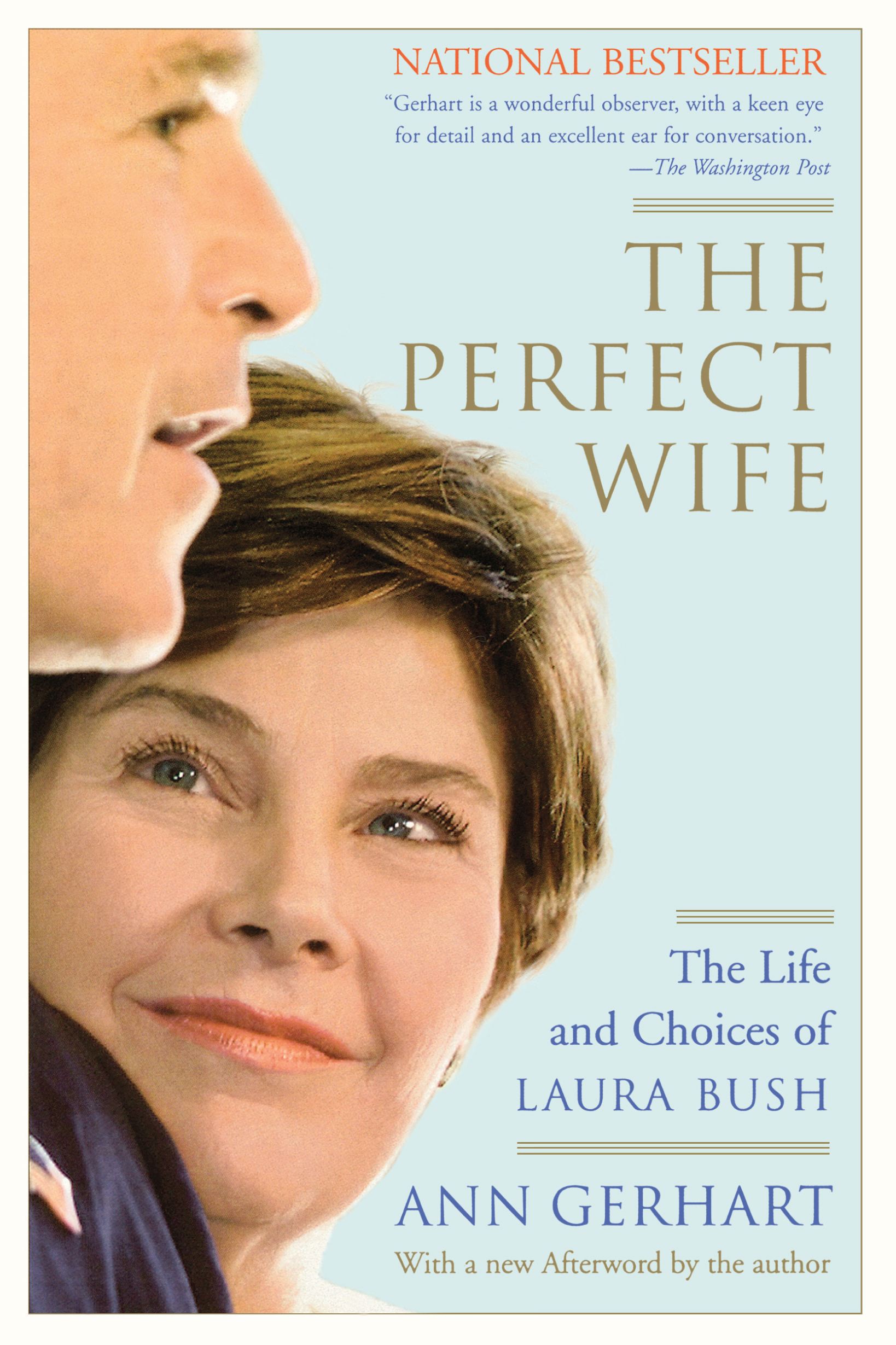 The Life and Choices of Laura Bush

The Life and Choices of Laura Bush