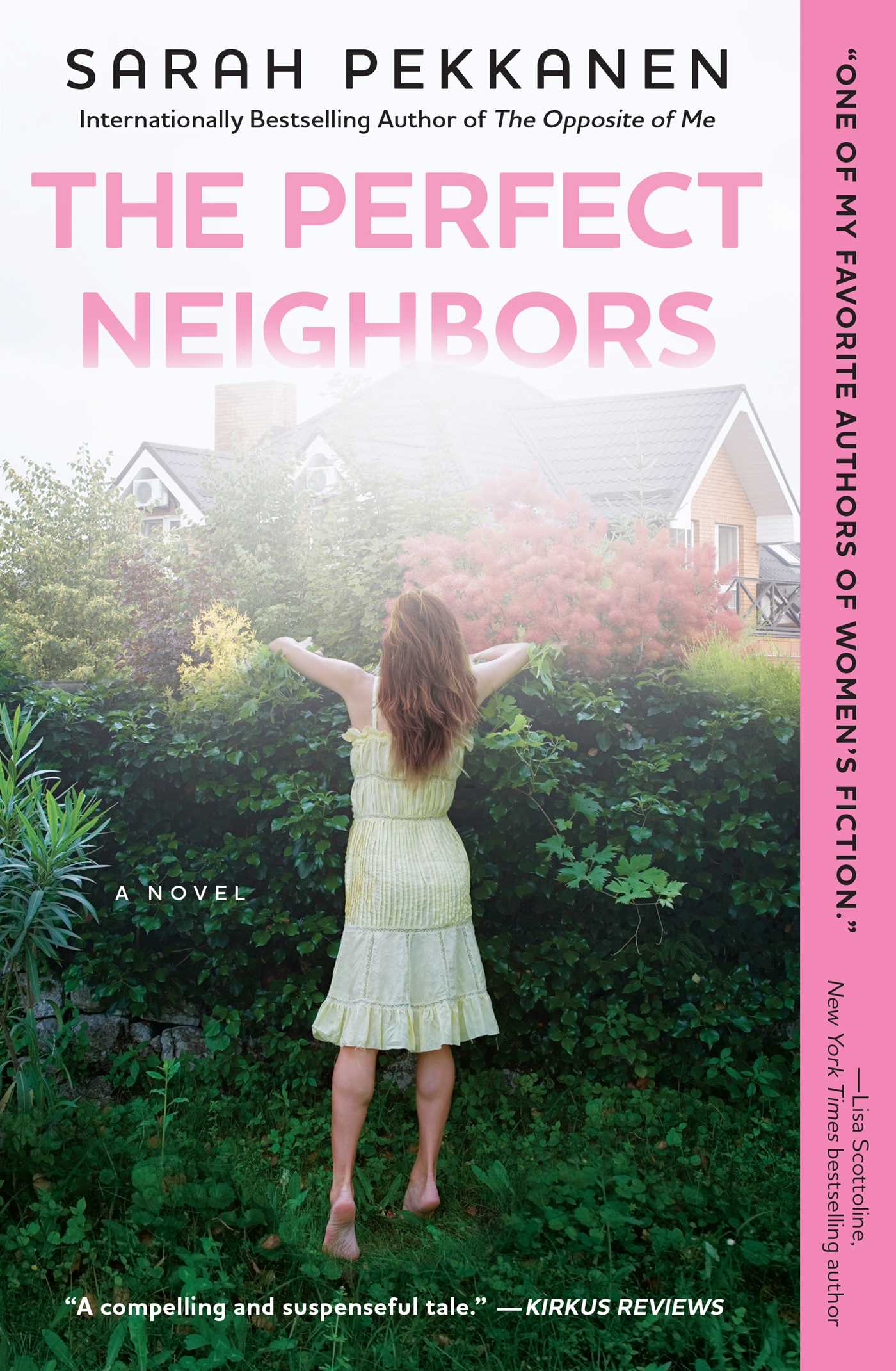 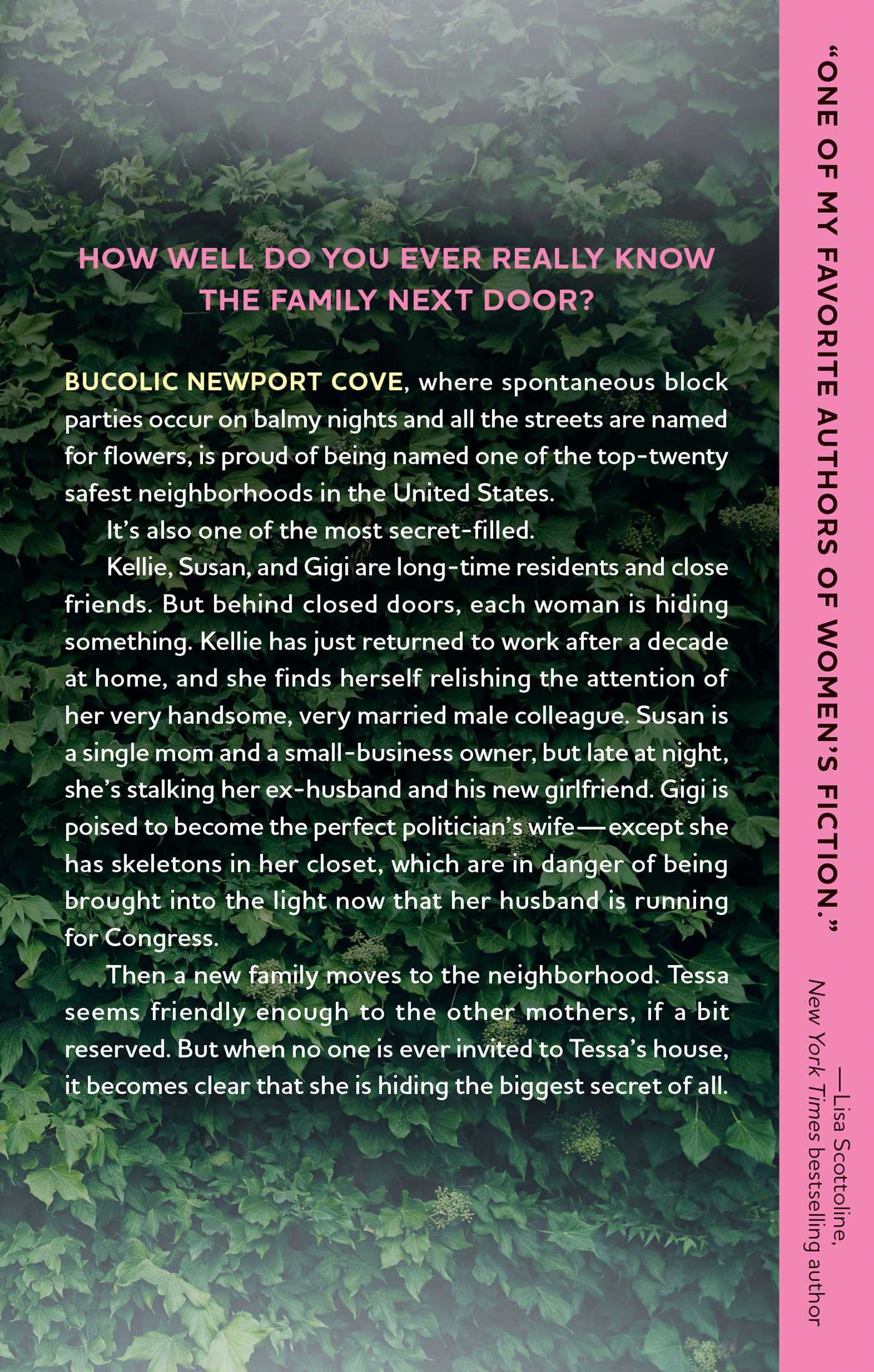 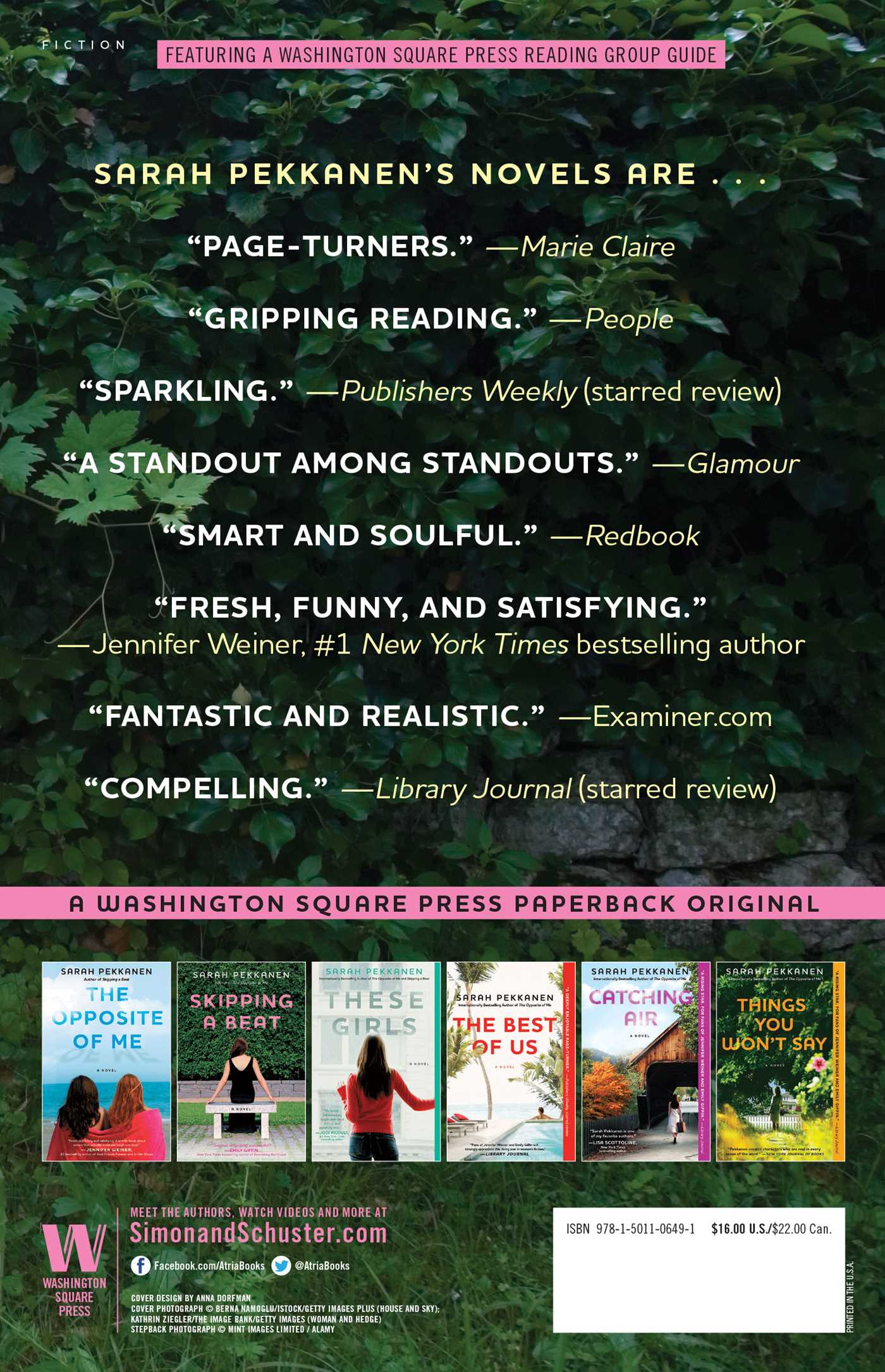 The Perfect Neighbors
By Sarah Pekkanen
Read by Madeleine Maby