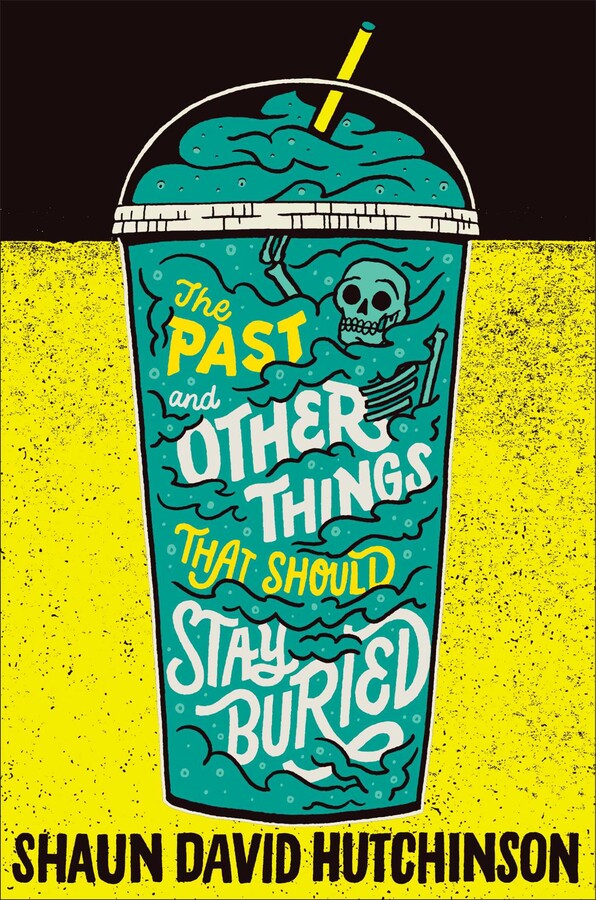 The Past and Other Things That Should Stay Buried

The Past and Other Things That Should Stay Buried