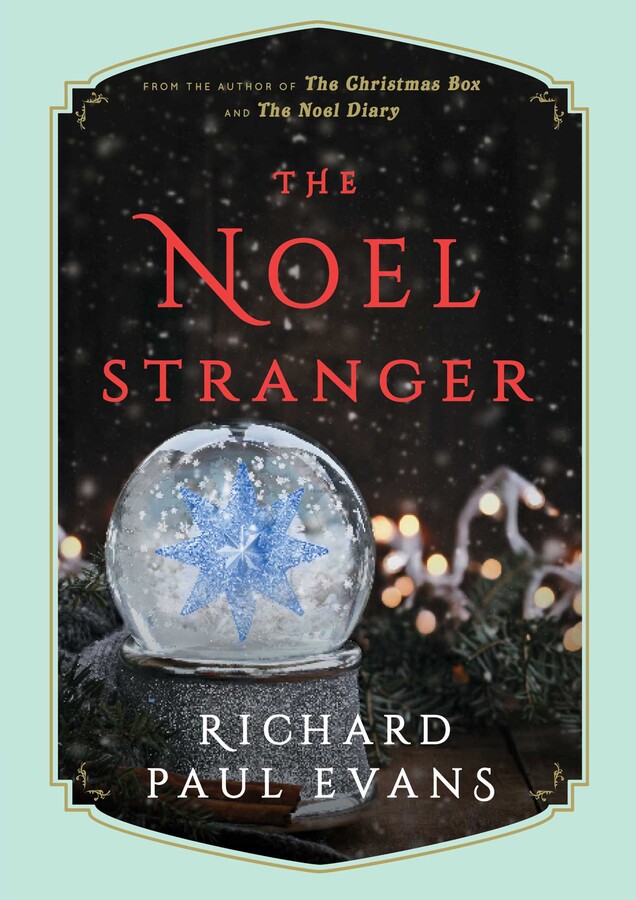 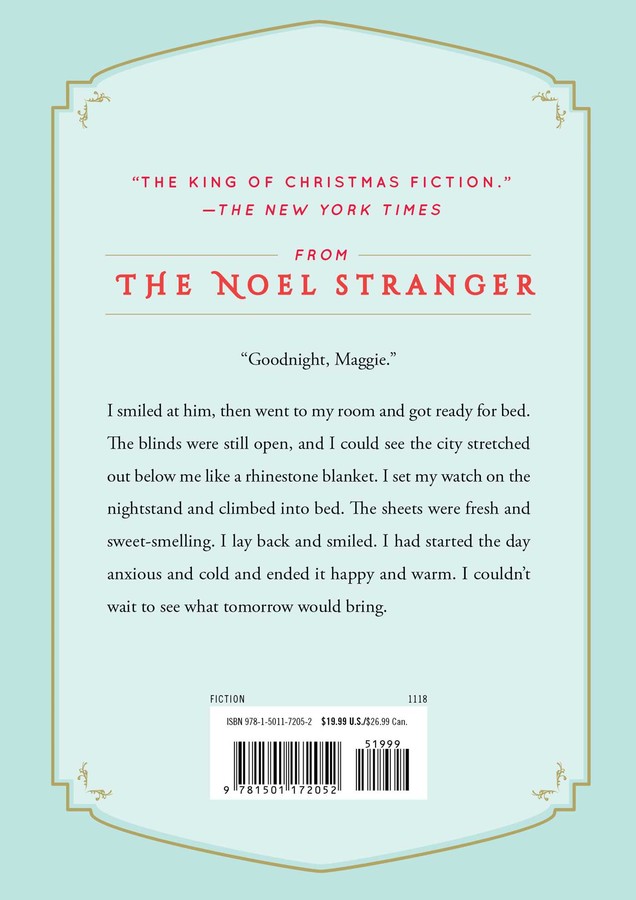 Part of The Noel Collection
By Richard Paul Evans

Part of The Noel Collection
By Richard Paul Evans

More books in this series: The Noel Collection