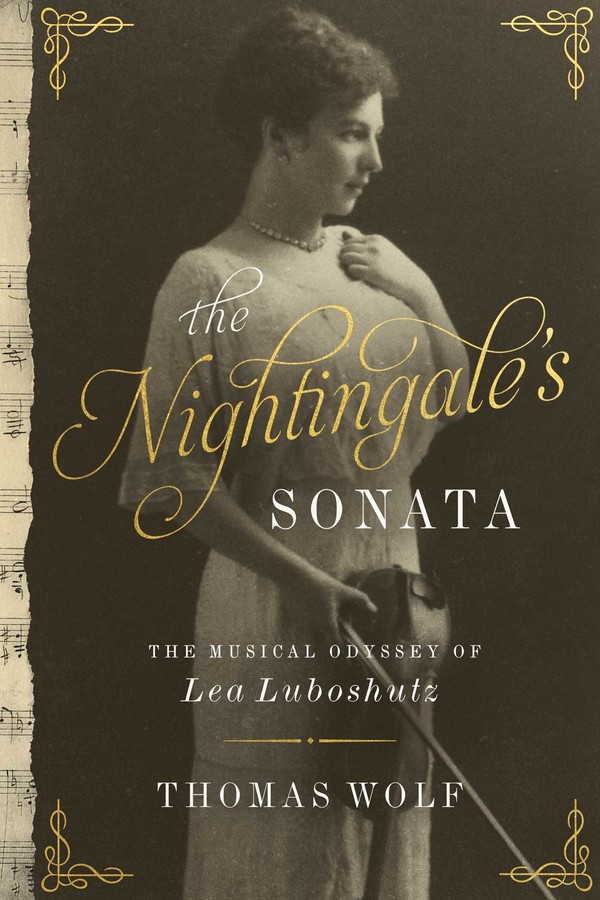 The Musical Odyssey of Lea Luboshutz

The Musical Odyssey of Lea Luboshutz