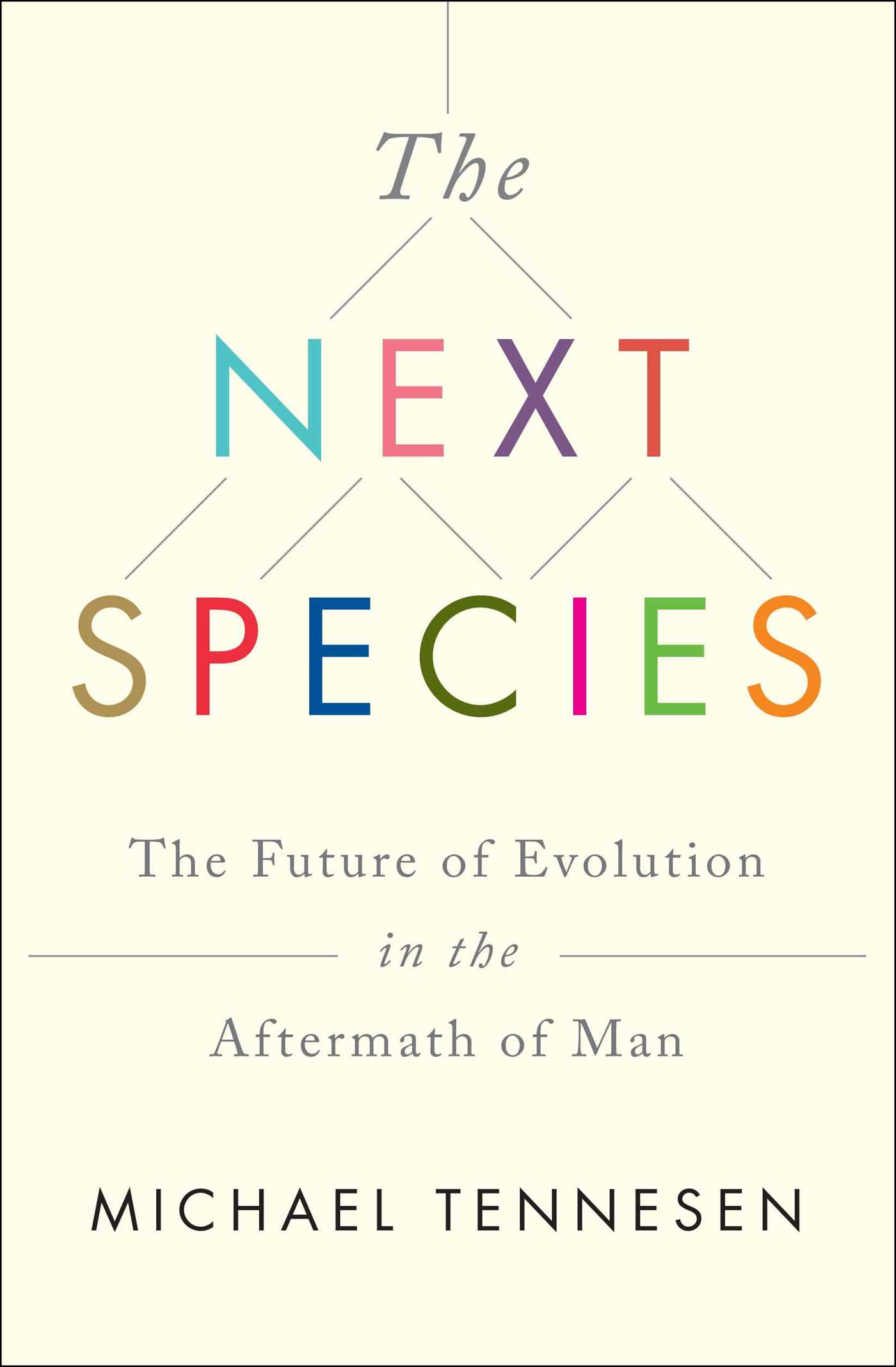 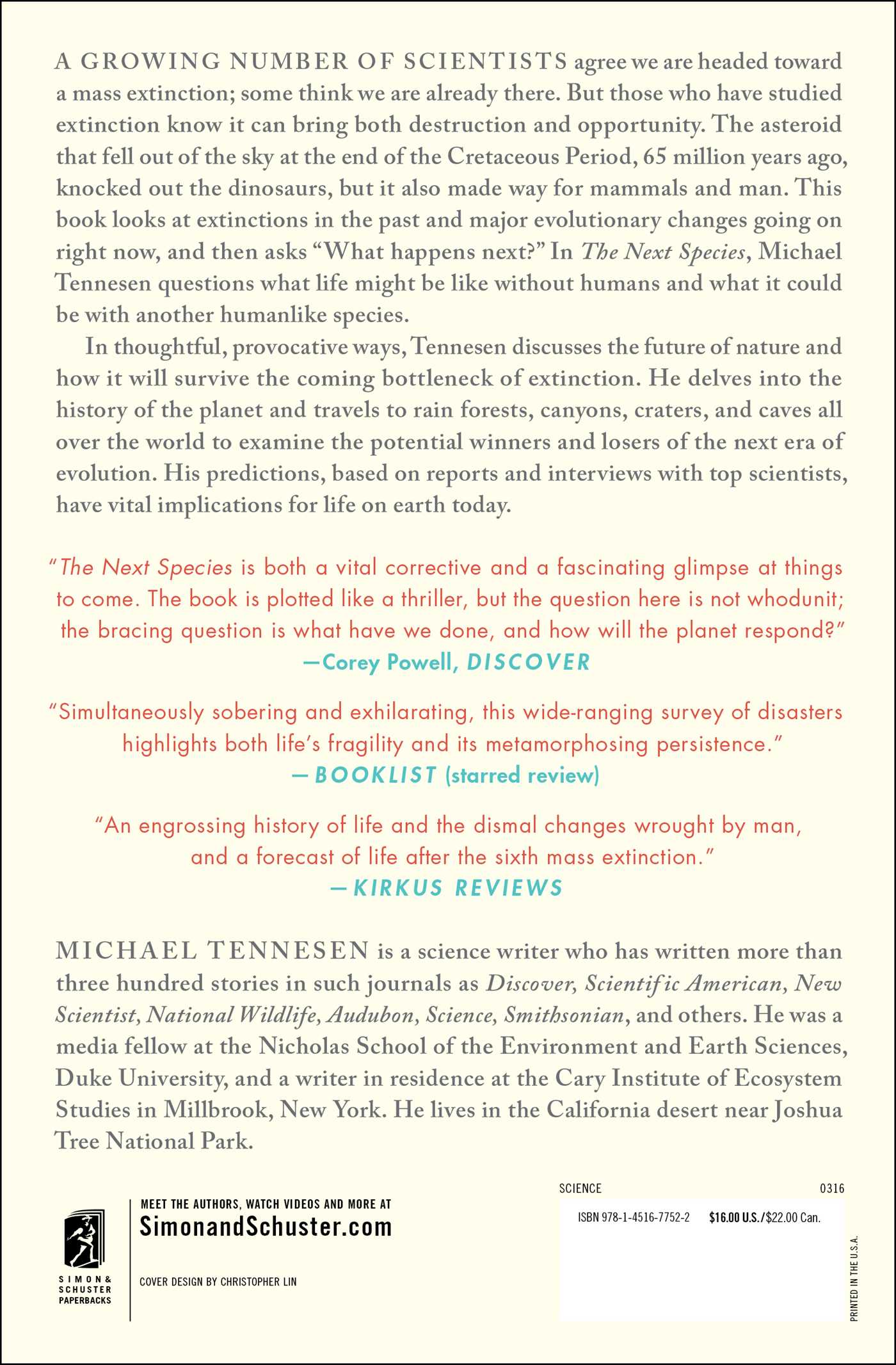 The Future of Evolution in the Aftermath of Man

The Future of Evolution in the Aftermath of Man