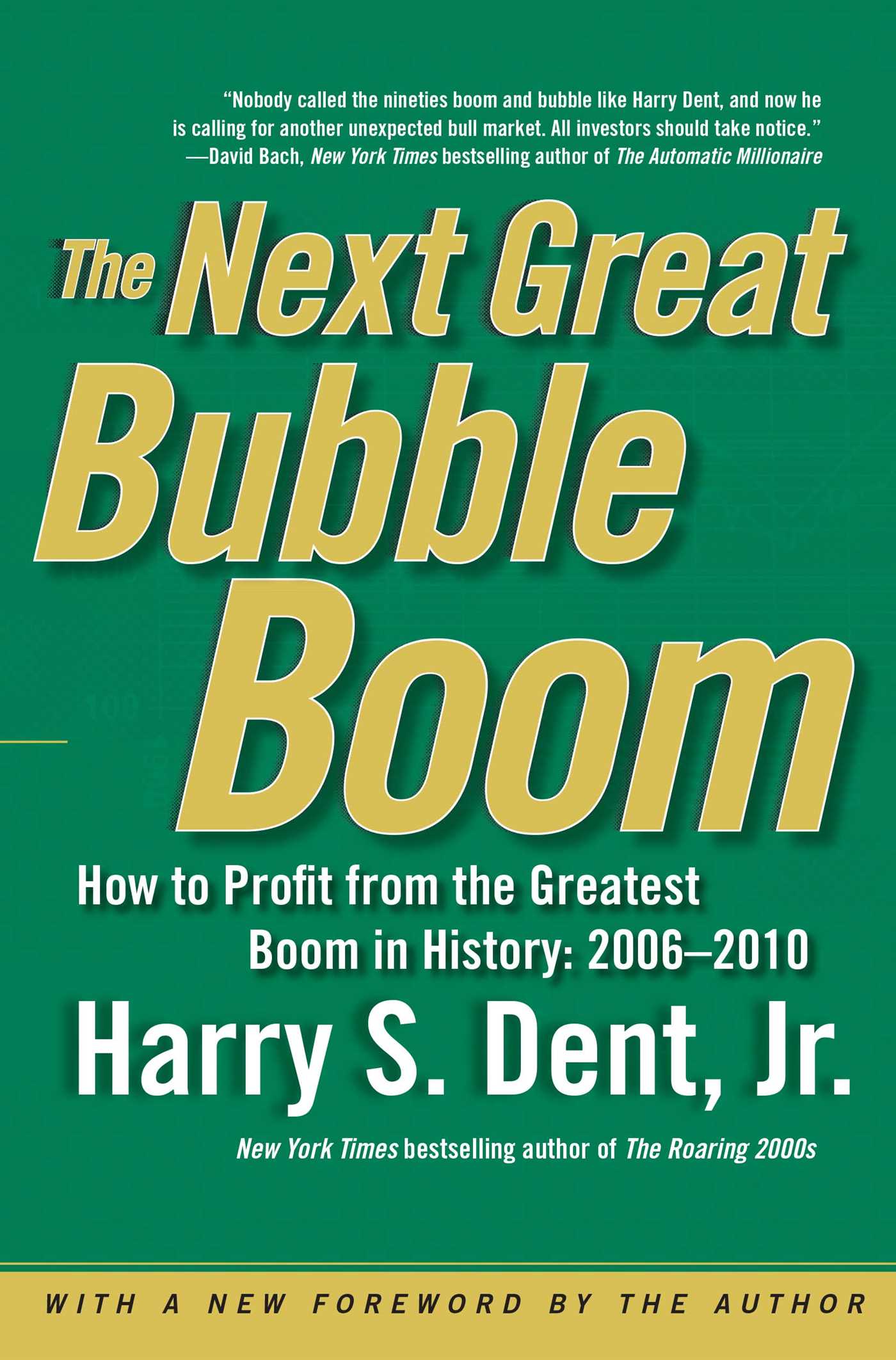 The Next Great Bubble Boom

How to Profit from the Greatest Boom in History: 2

The Next Great Bubble Boom

How to Profit from the Greatest Boom in History: 2