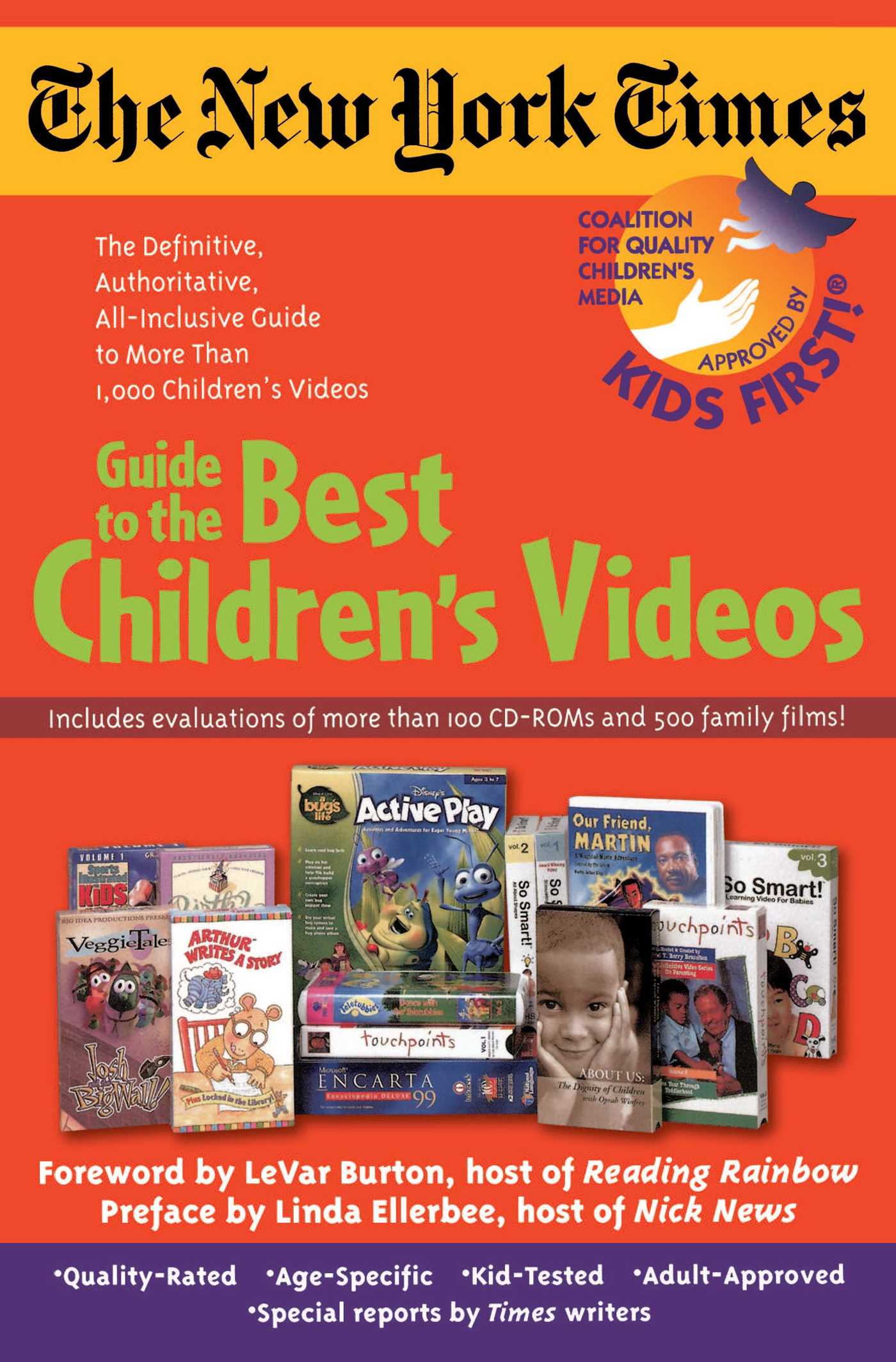 The New York Times Guide to the Best Children's Videos

The New York Times Guide to the Best Children's Videos