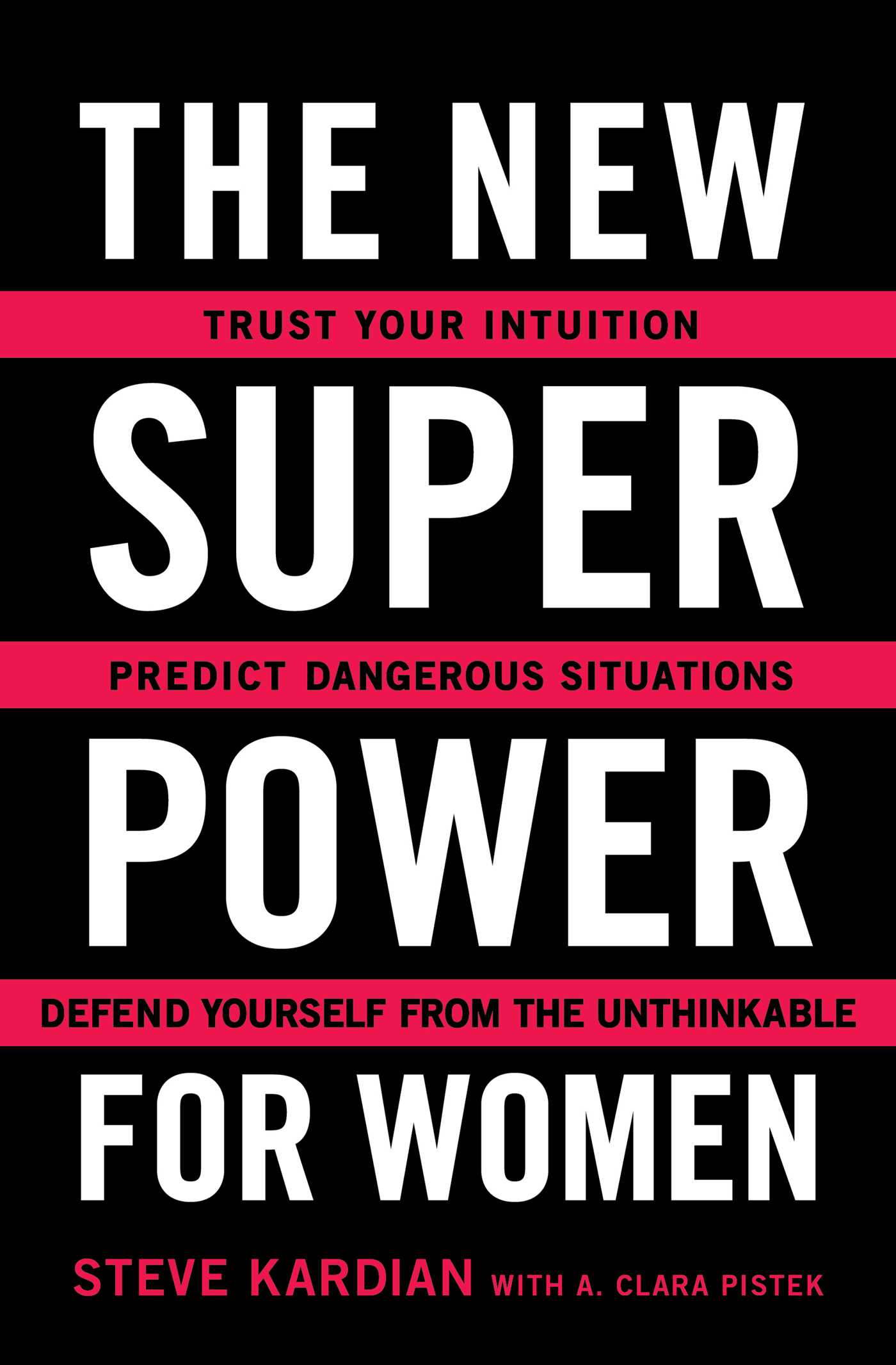 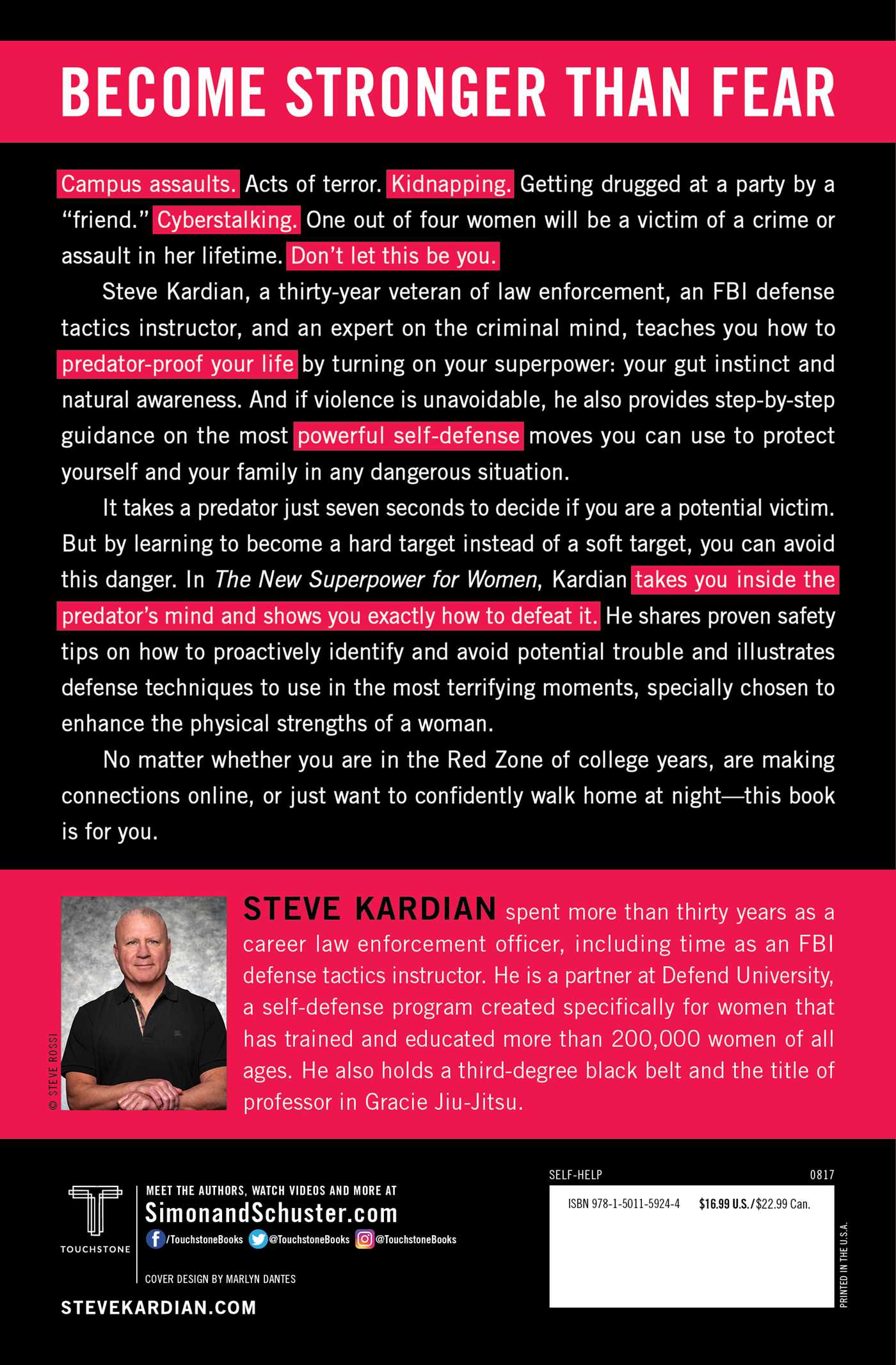 THE NEW SUPERPOWER FOR WOMEN | The Ultimate Self-Defense Weapo...

THE NEW SUPERPOWER FOR WOMEN | Prepare Your Kids for Tough Sit...

THE NEW SUPERPOWER FOR WOMEN | Escape from a Sexual Predator (...

THE NEW SUPERPOWER FOR WOMEN | Protect Your Personal Space (Ti...

The New Superpower for Women

Trust Your Intuition, Predict Dangerous Situations, and Defend Yourself from the Unthinkable

The New Superpower for Women

Trust Your Intuition, Predict Dangerous Situations, and Defend Yourself from the Unthinkable