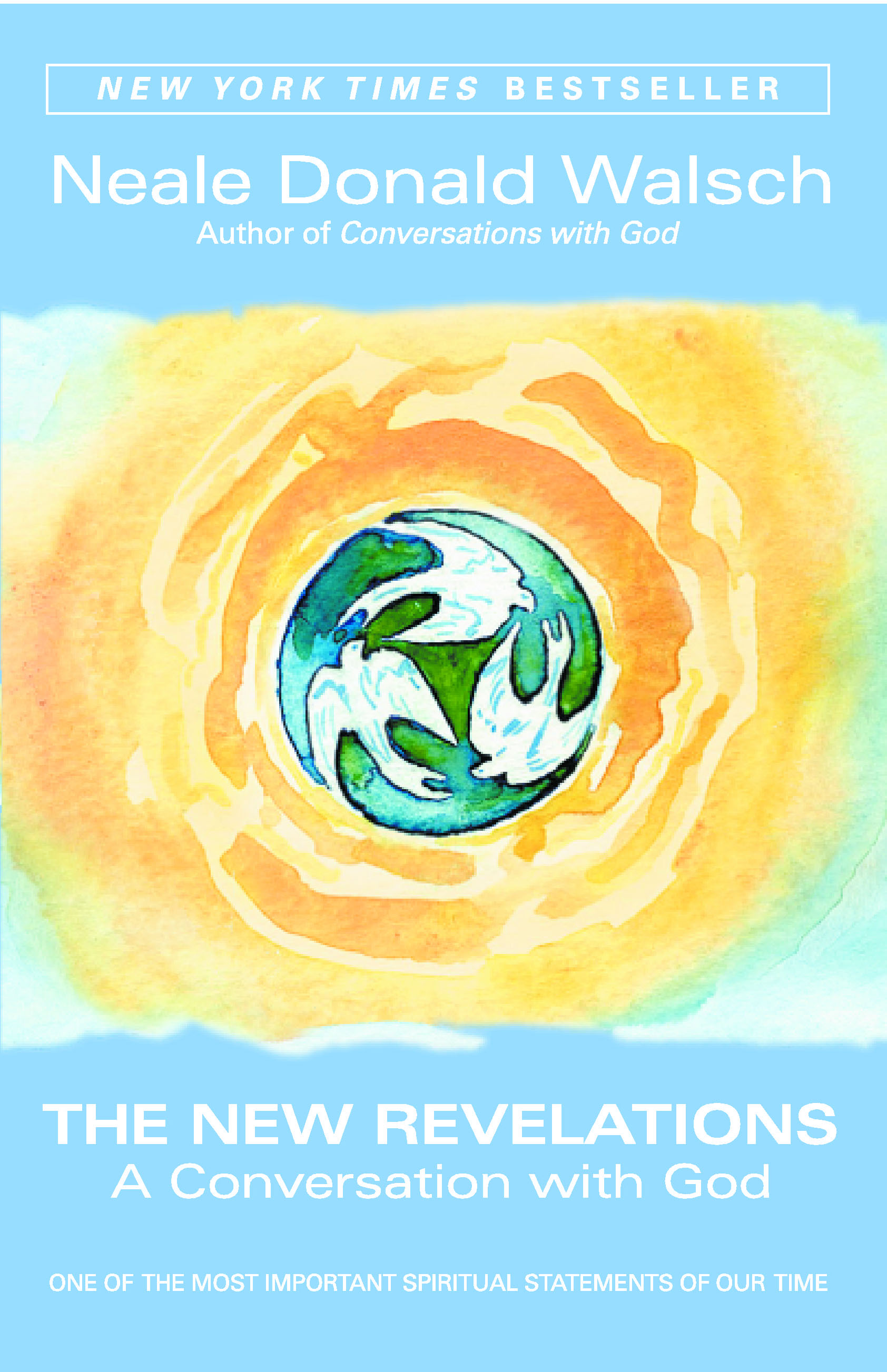 A Conversation with God

A Conversation with God