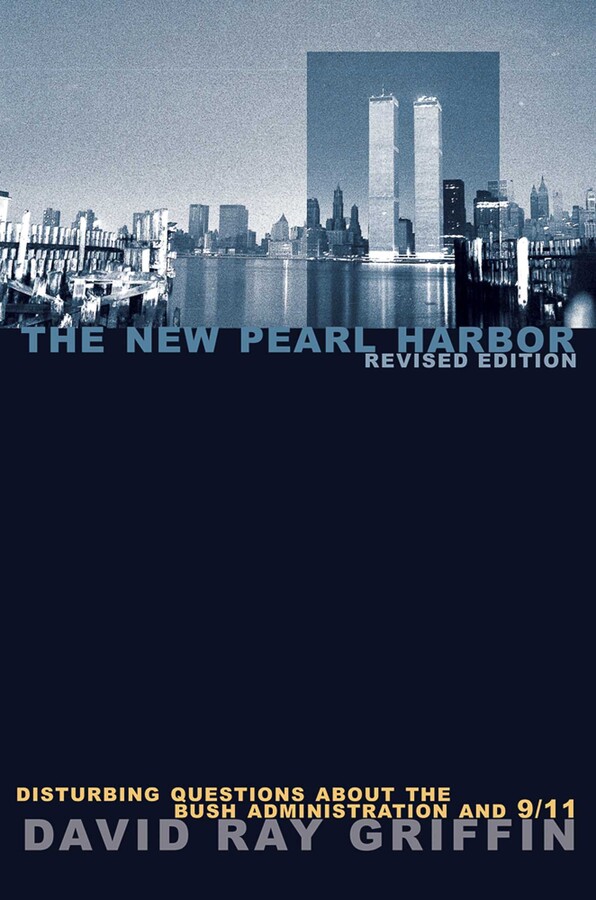 Disturbing Questions about the Bush Administration and 9/11

Disturbing Questions about the Bush Administration and 9/11