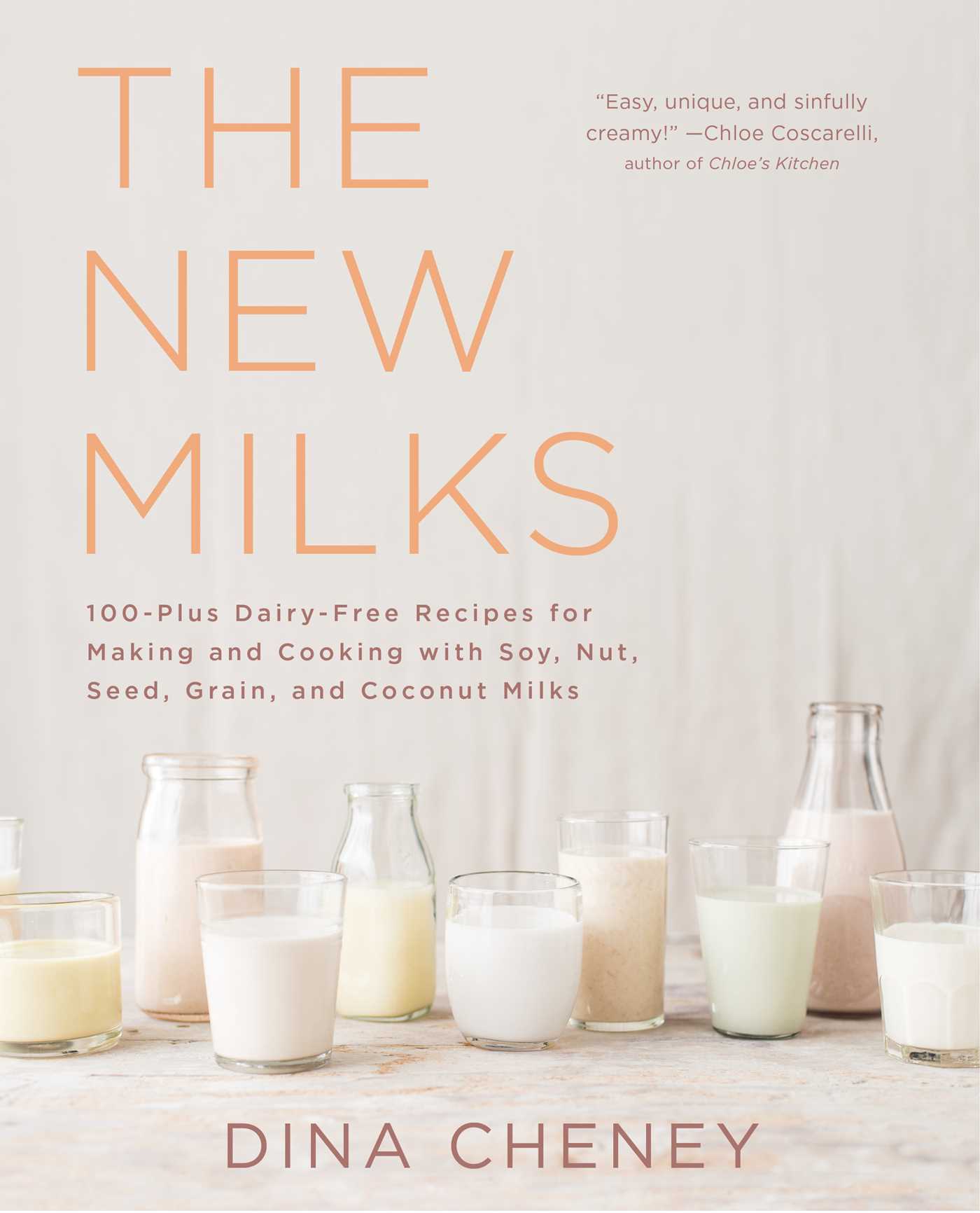 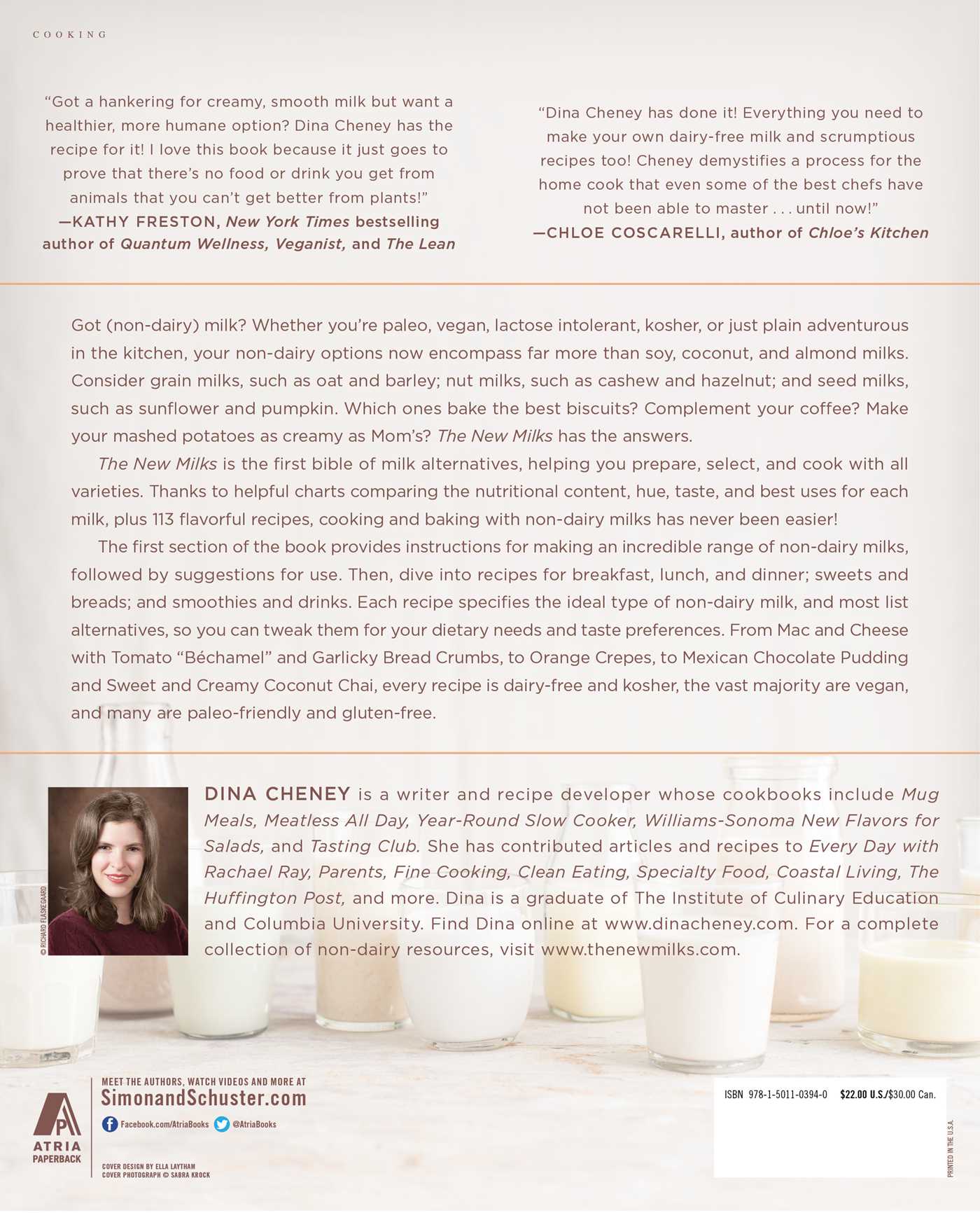 100-Plus Dairy-Free Recipes for Making and Cooking with Soy, Nut, Seed, Grain, and Coconut Milks

100-Plus Dairy-Free Recipes for Making and Cooking with Soy, Nut, Seed, Grain, and Coconut Milks