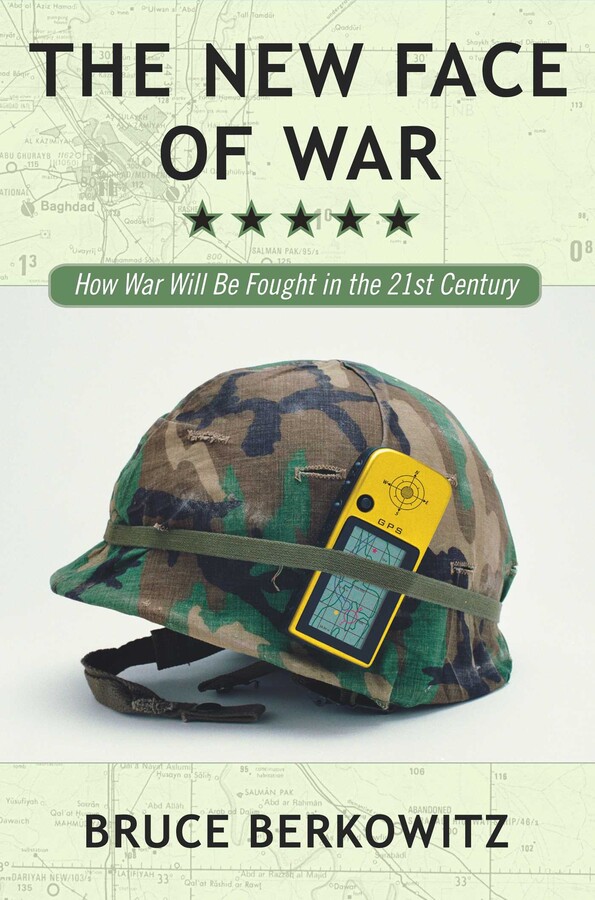 The New Face of War

How War Will Be Fought in the 21st Century

The New Face of War

How War Will Be Fought in the 21st Century