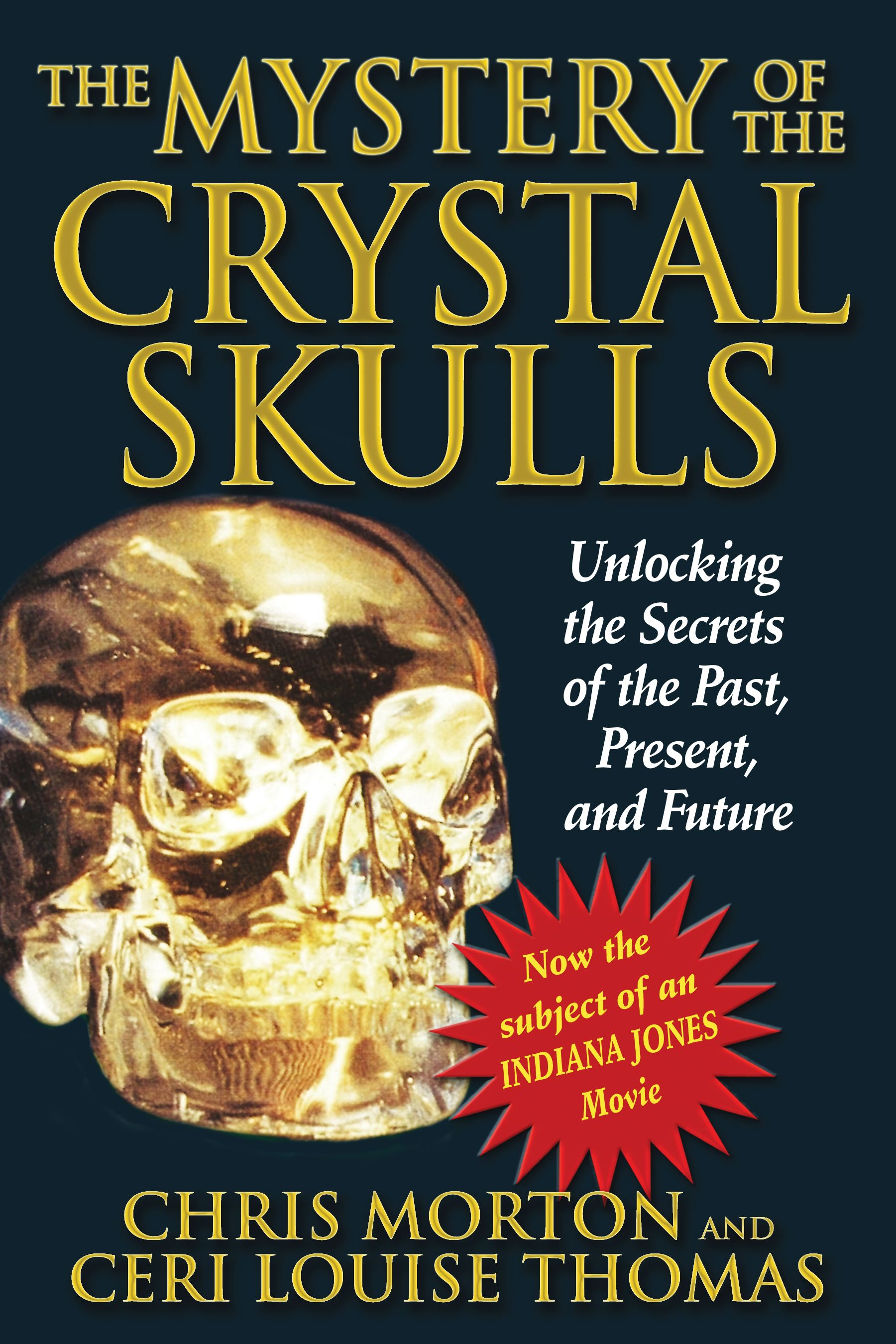 The Mystery of the Crystal Skulls

Unlocking the Secrets of the Past, Present, and Future

The Mystery of the Crystal Skulls

Unlocking the Secrets of the Past, Present, and Future