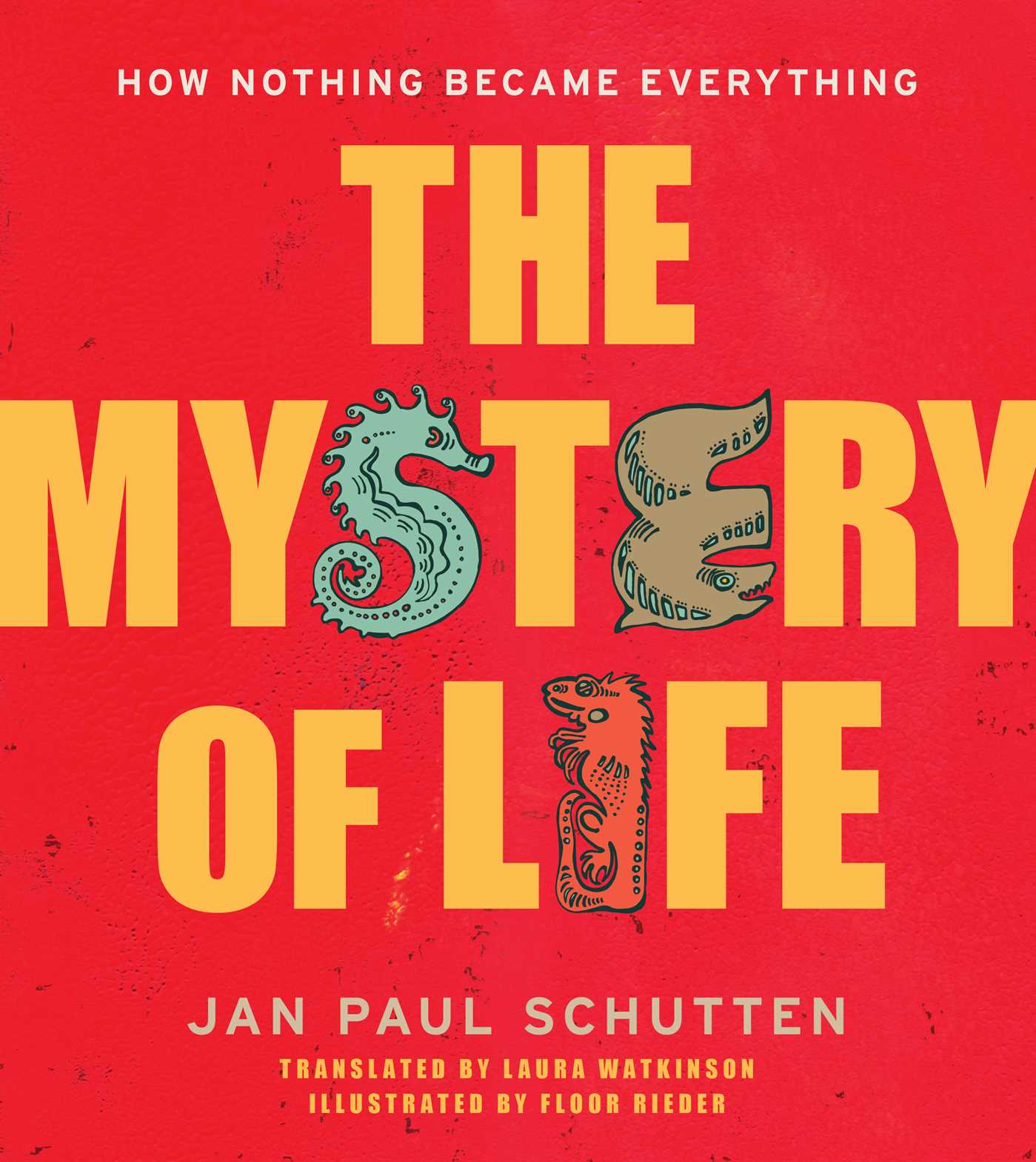 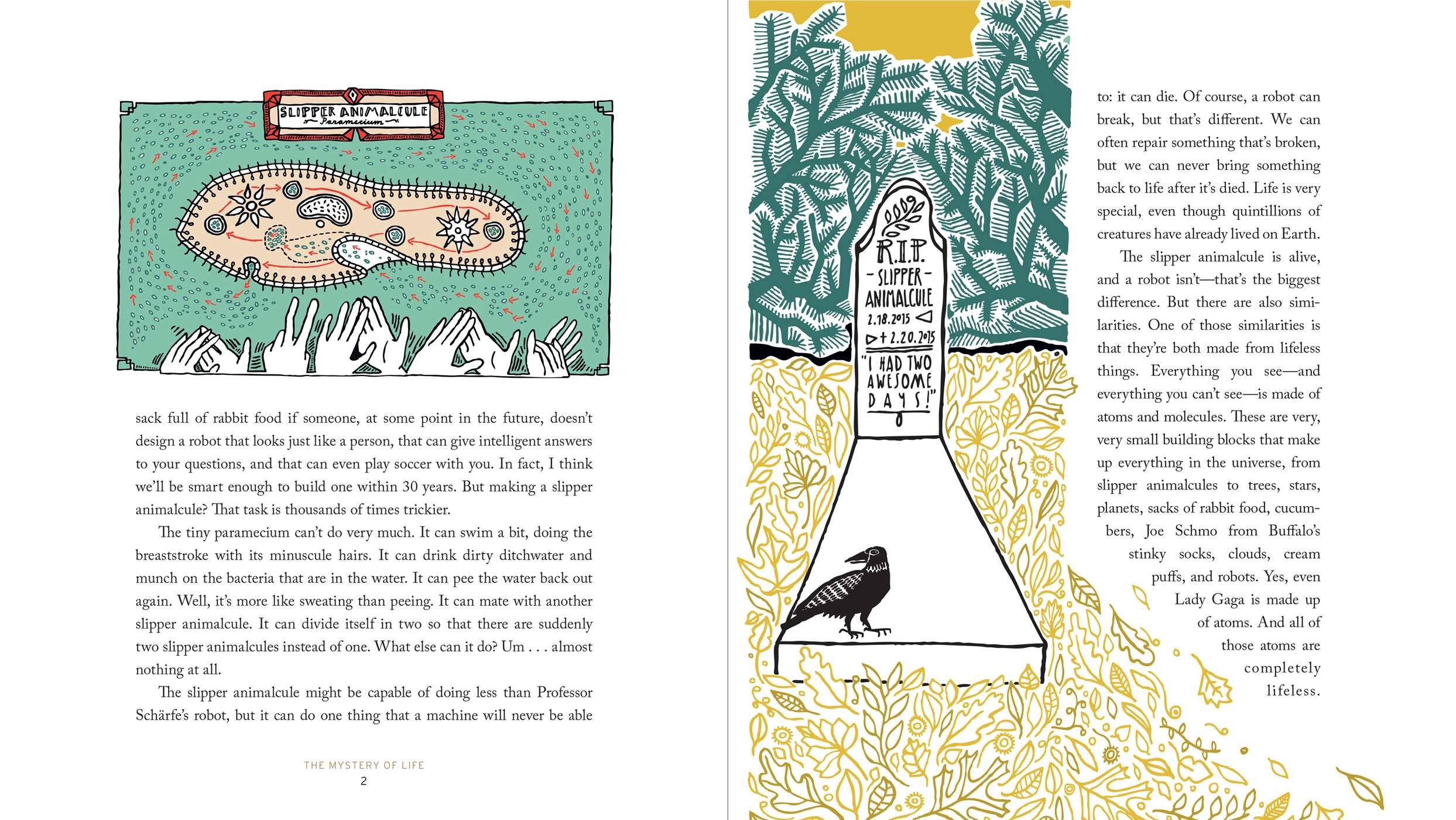 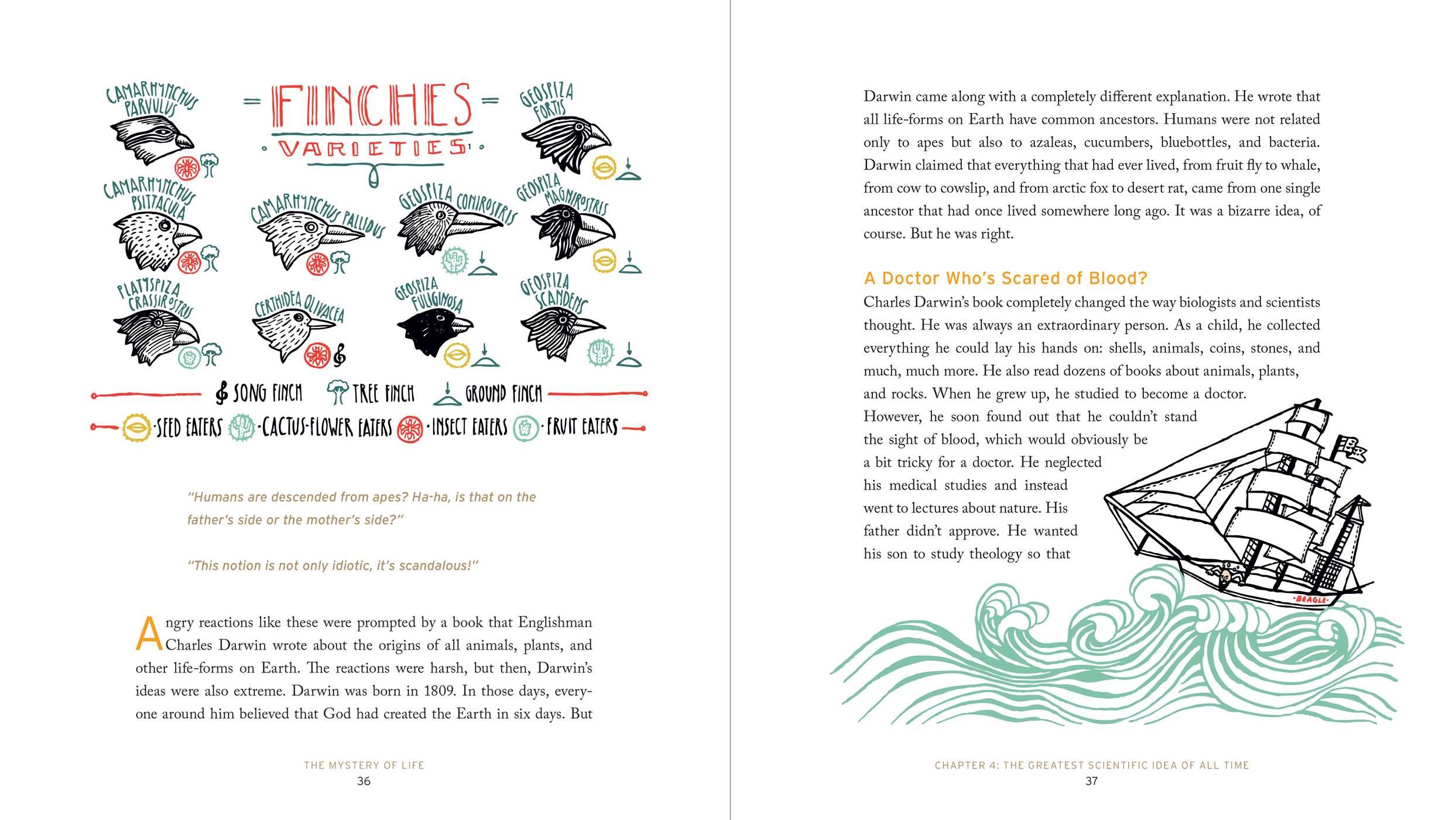 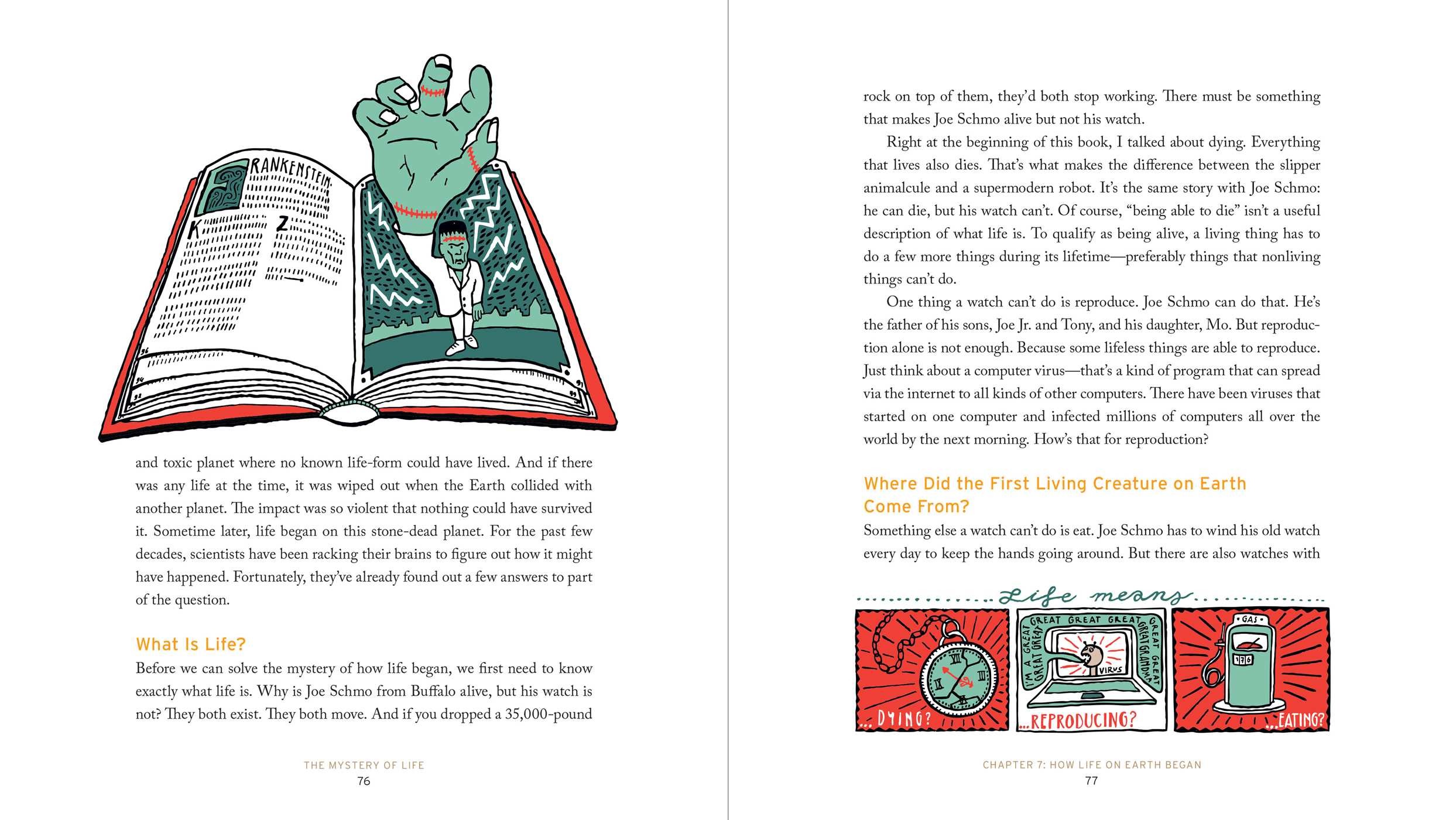 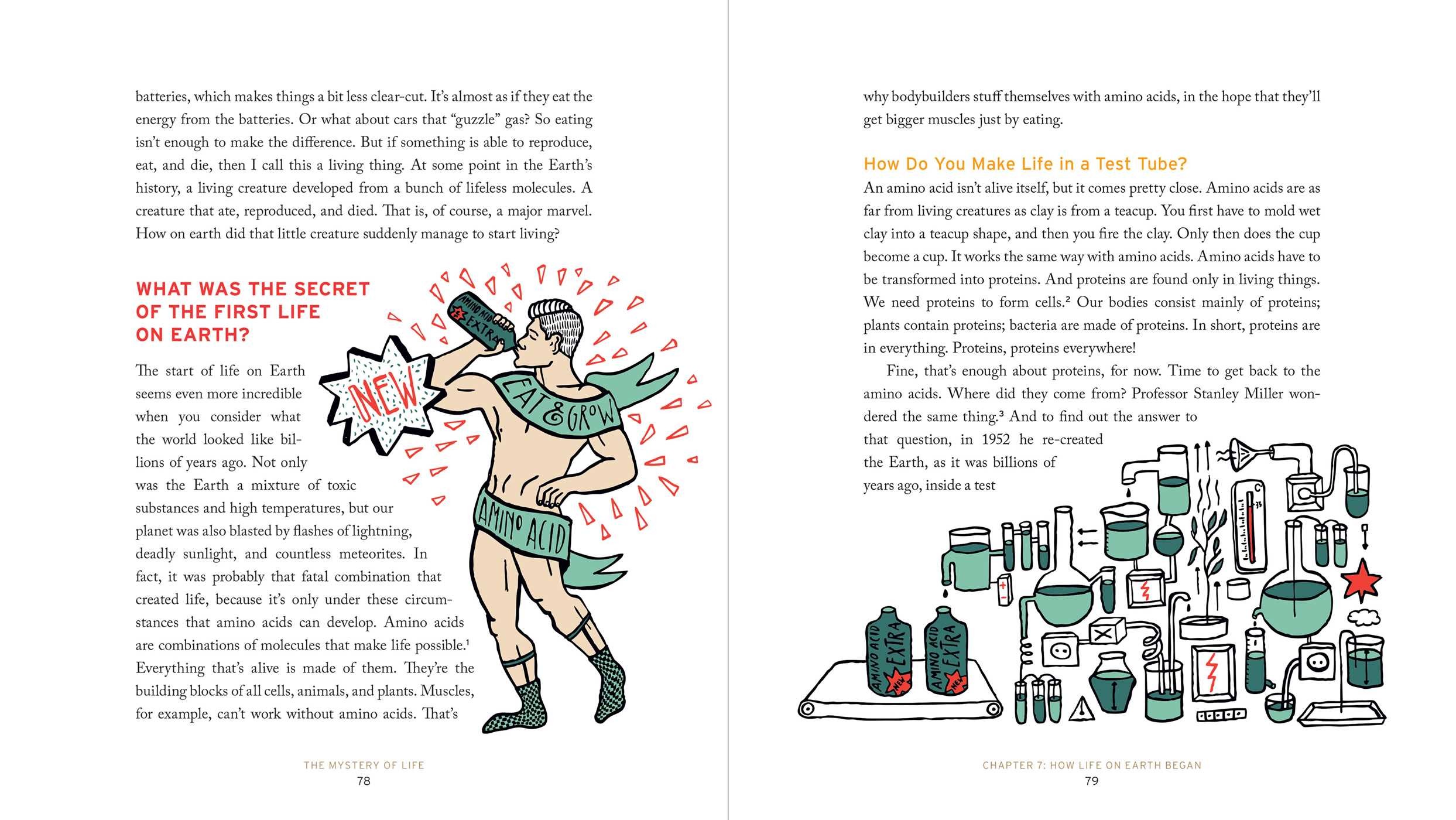 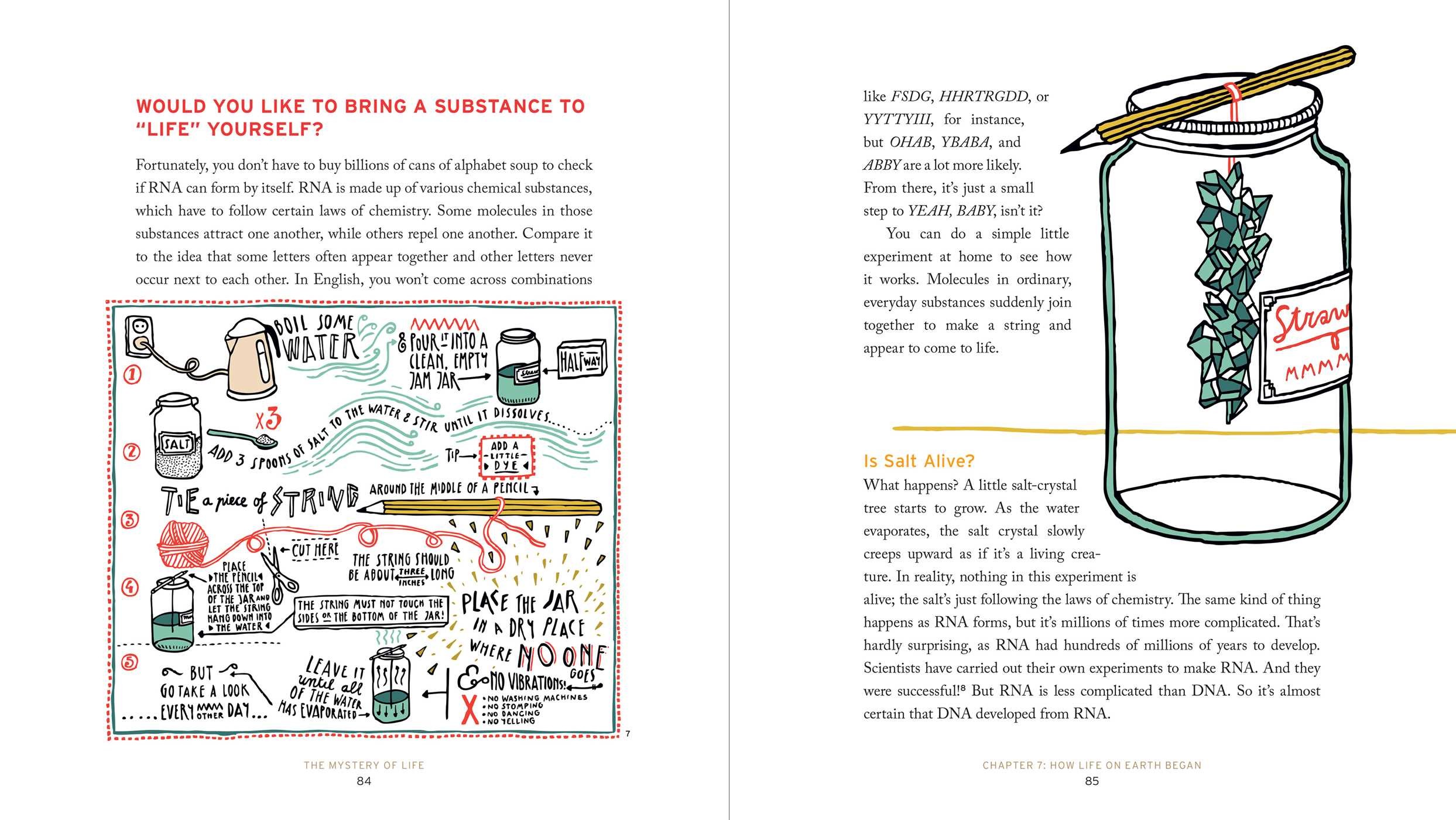 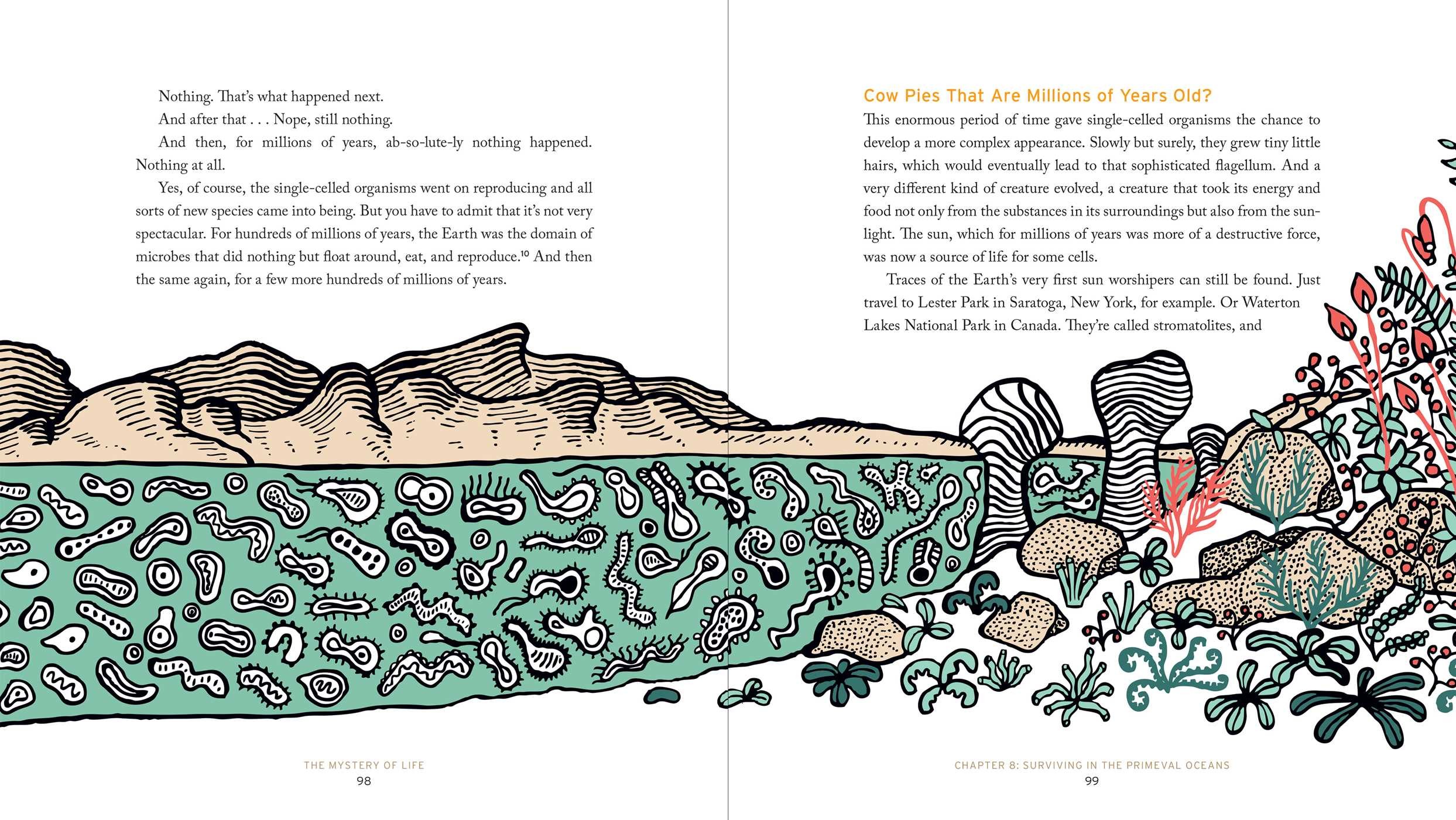 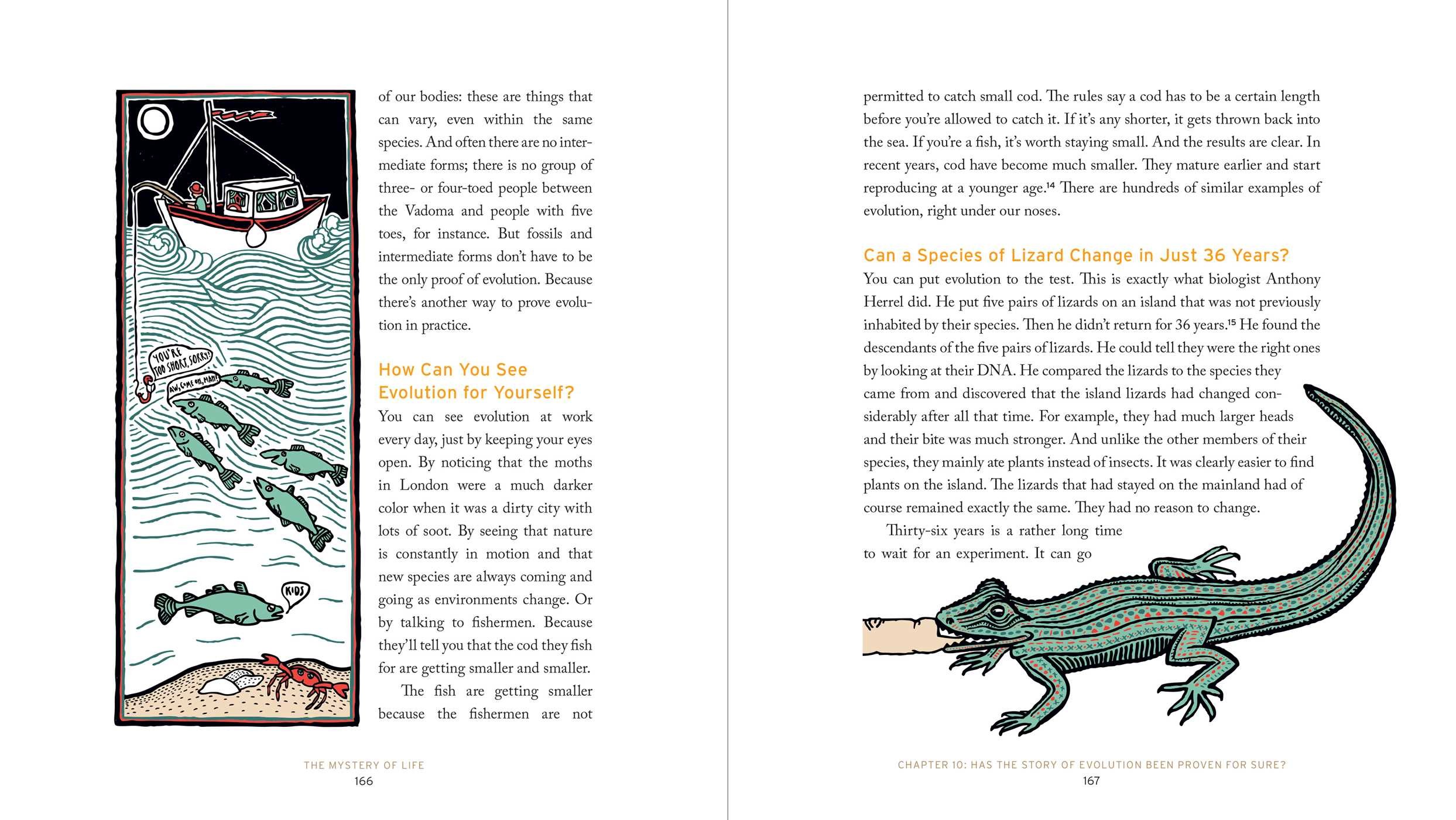 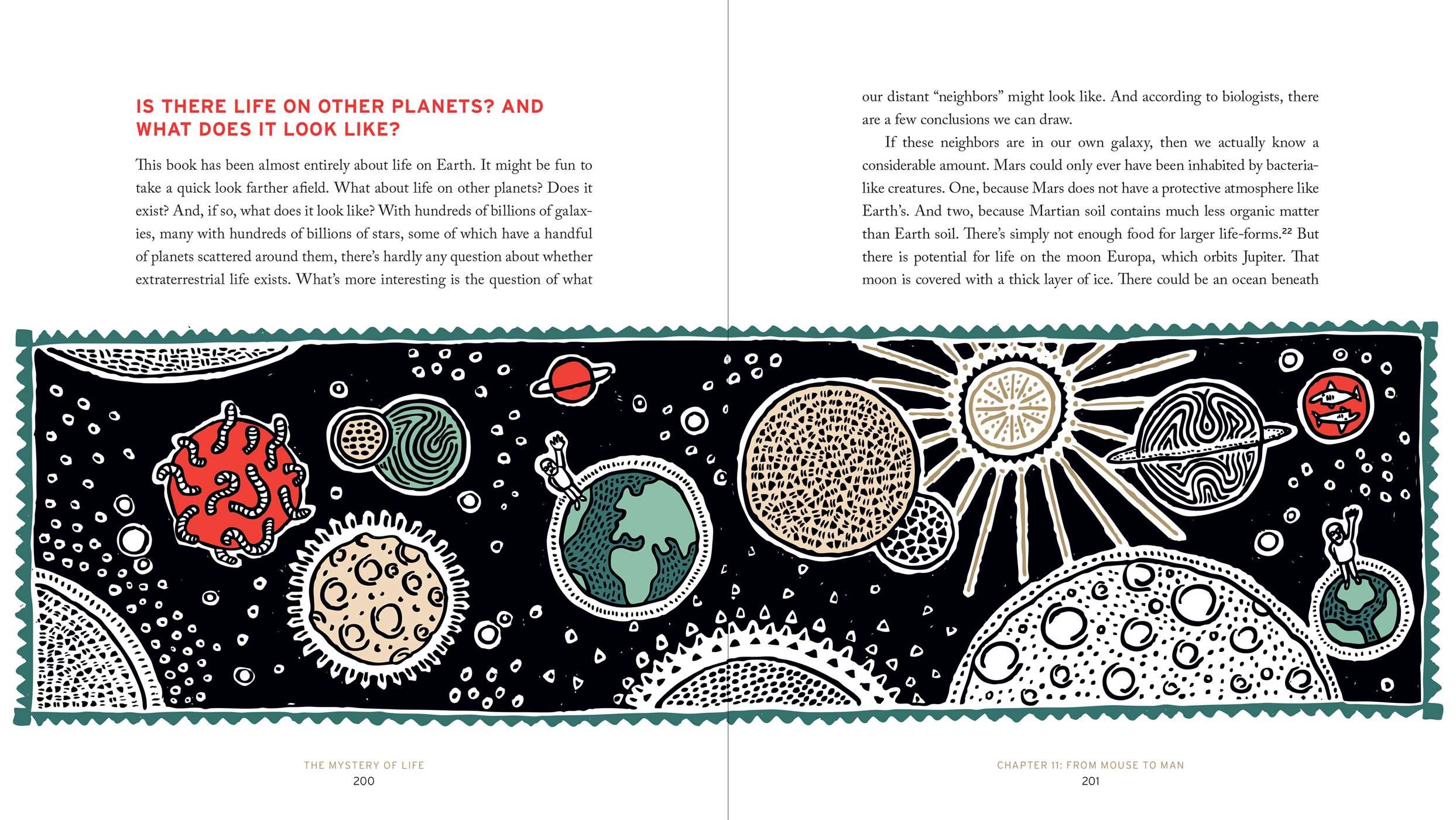 The Mystery of Life

How Nothing Became Everything

The Mystery of Life

How Nothing Became Everything