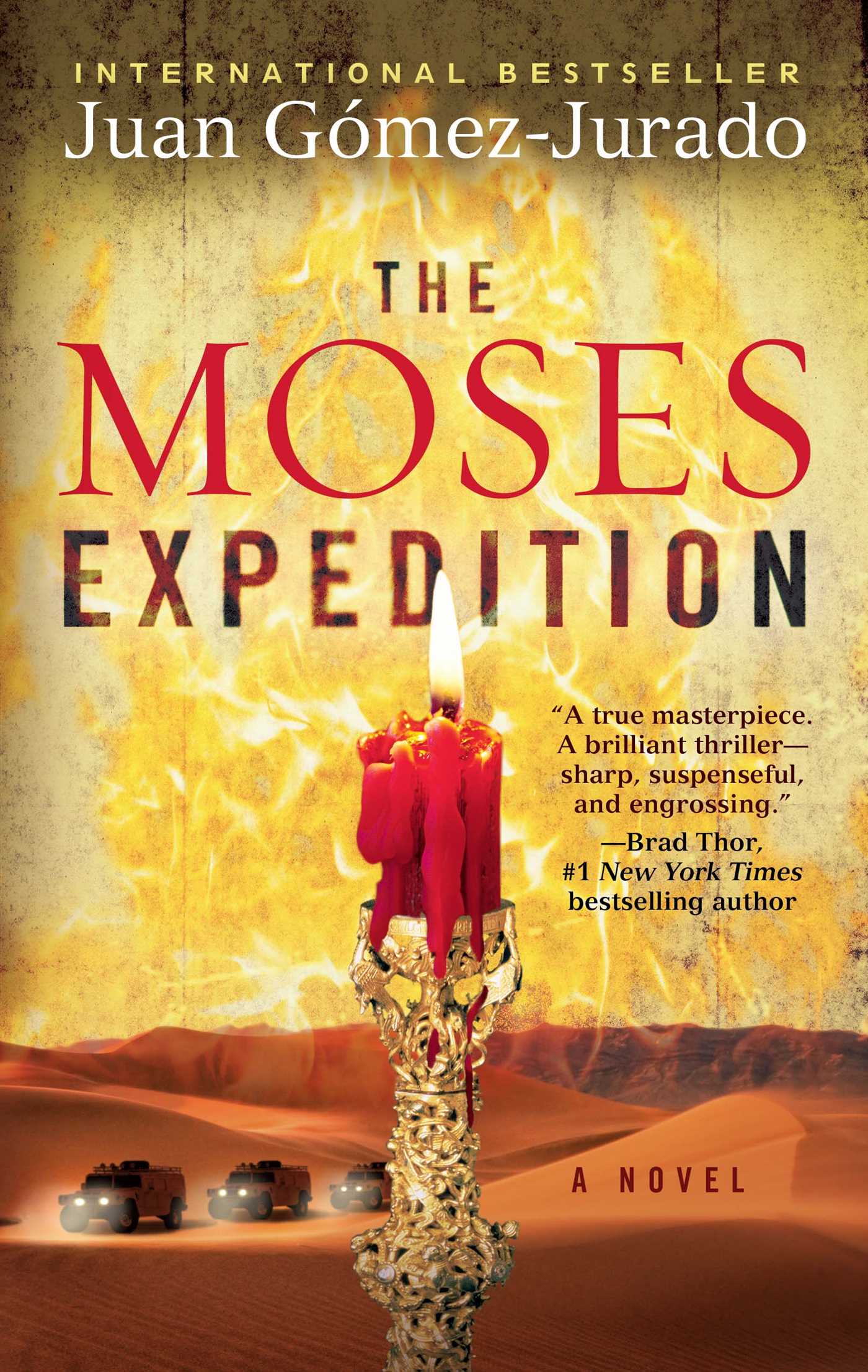 The Making of the Moses Expedition 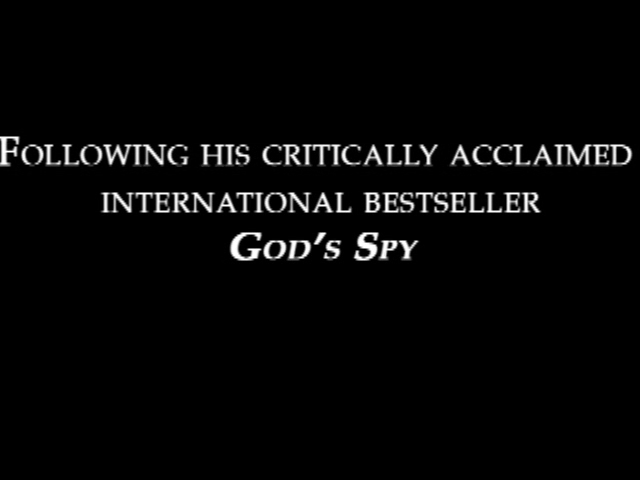