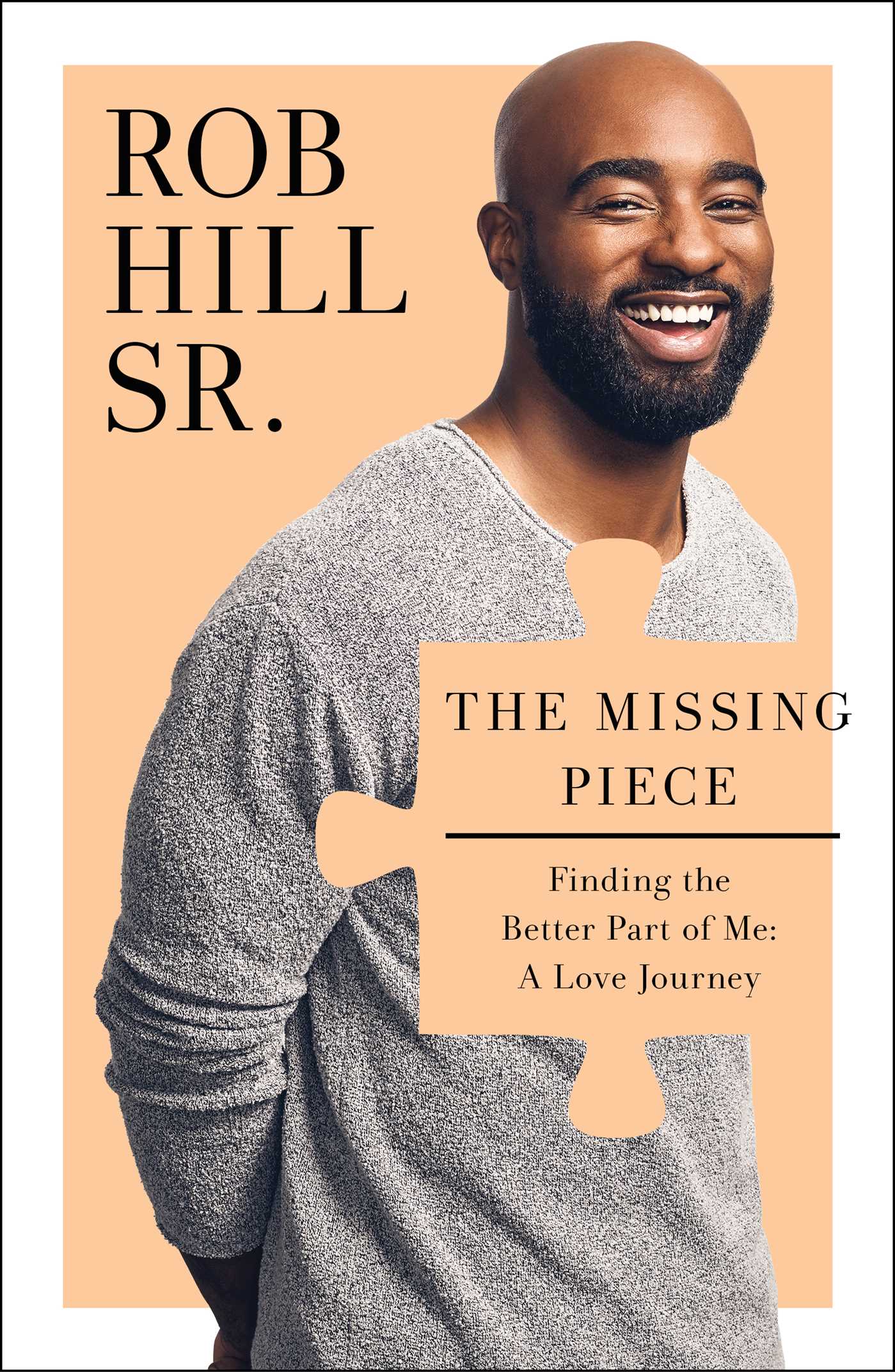 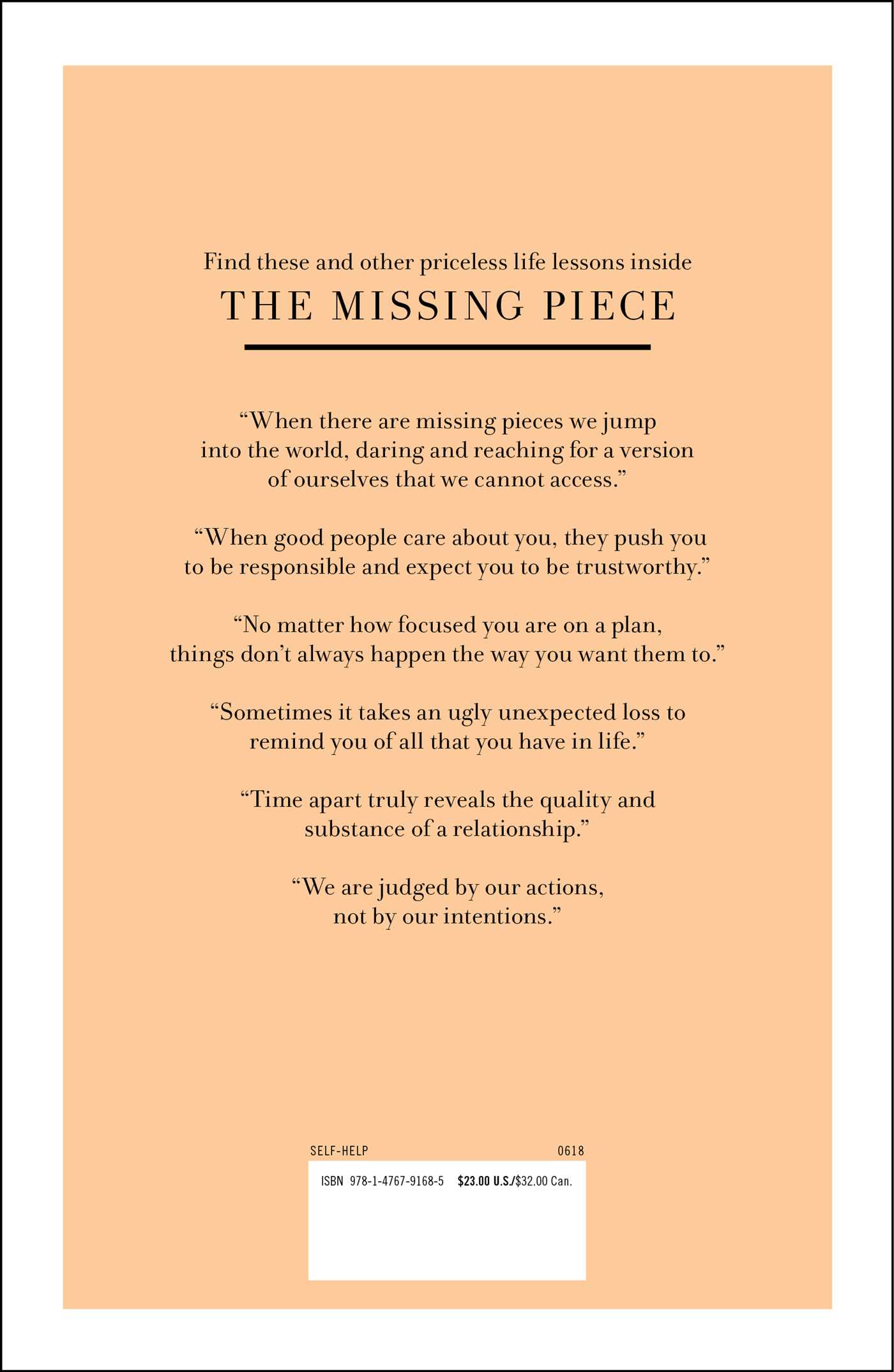 Finding the Better Part of Me: A Love Journey

Finding the Better Part of Me: A Love Journey