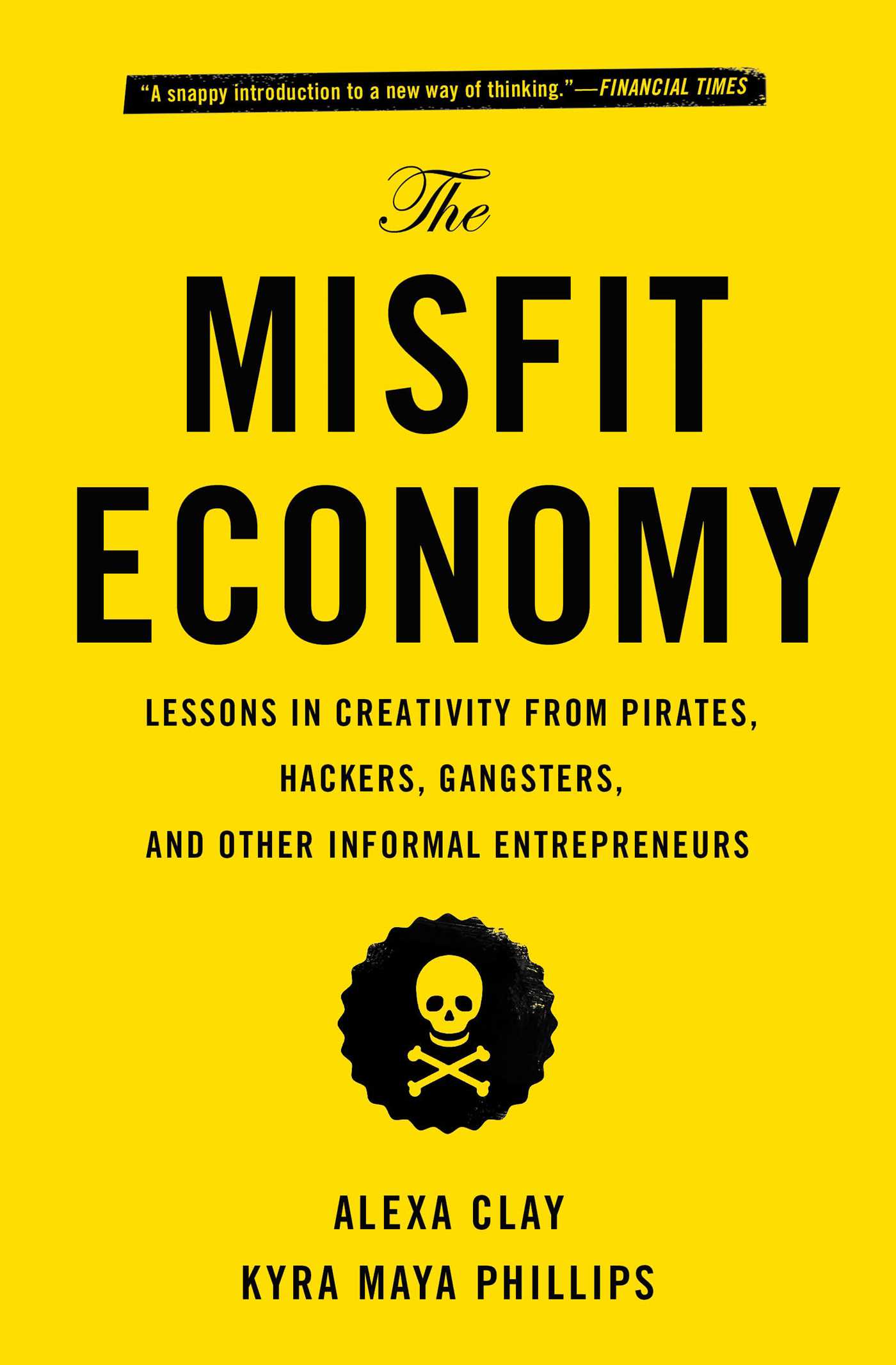 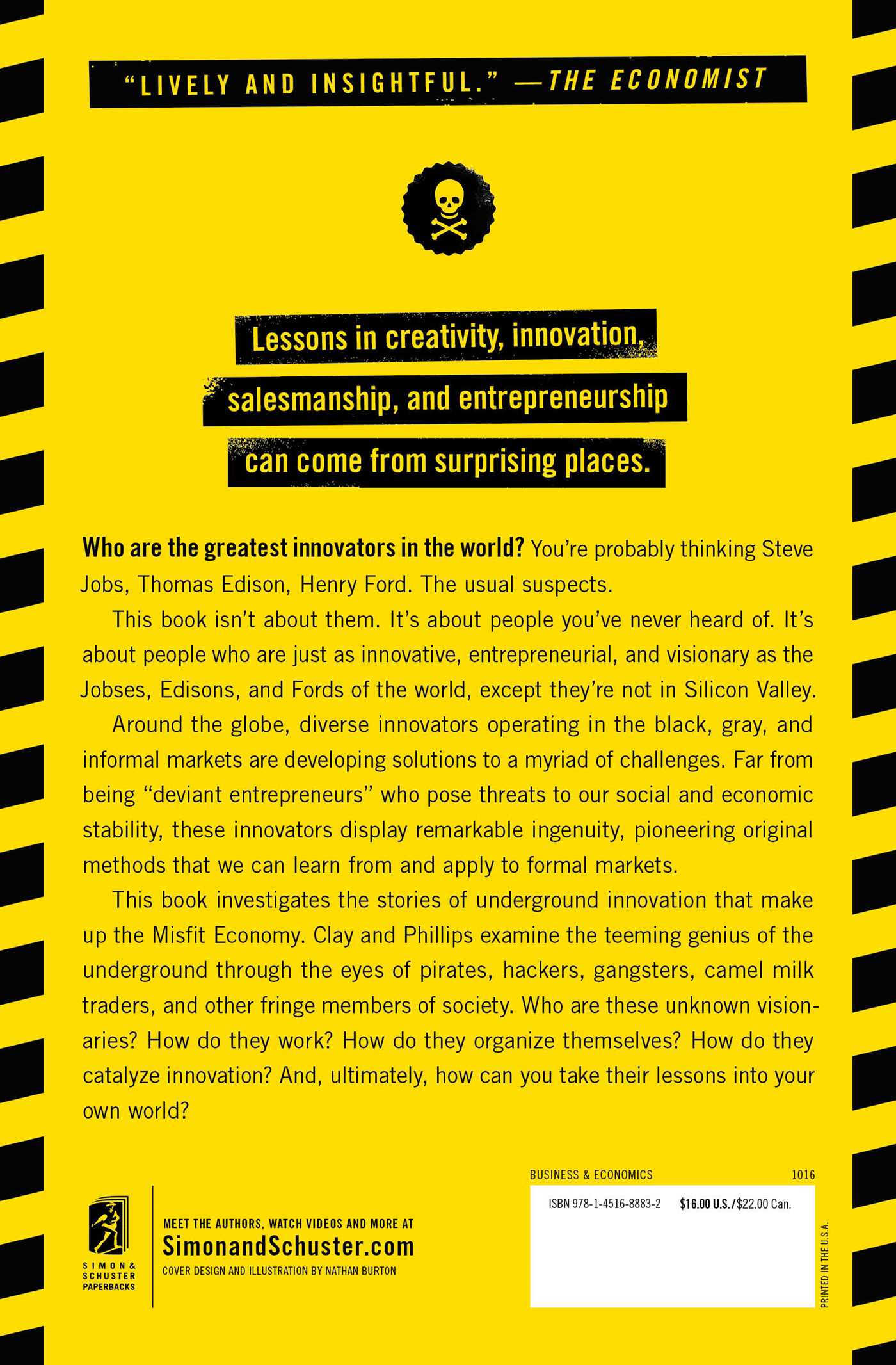 Lessons in Creativity from Pirates, Hackers, Gangsters and Other Informal Entrepreneurs

Lessons in Creativity from Pirates, Hackers, Gangsters and Other Informal Entrepreneurs