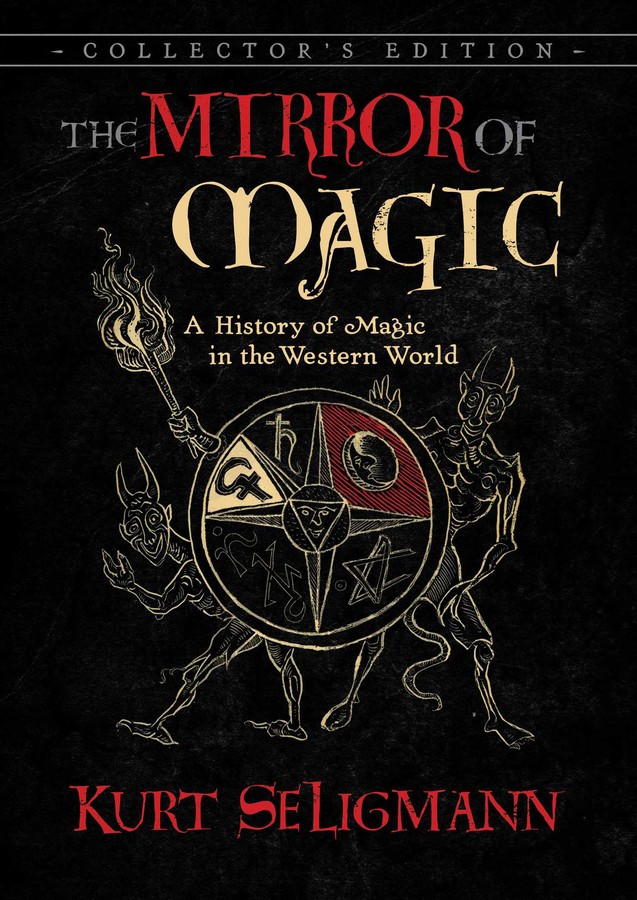 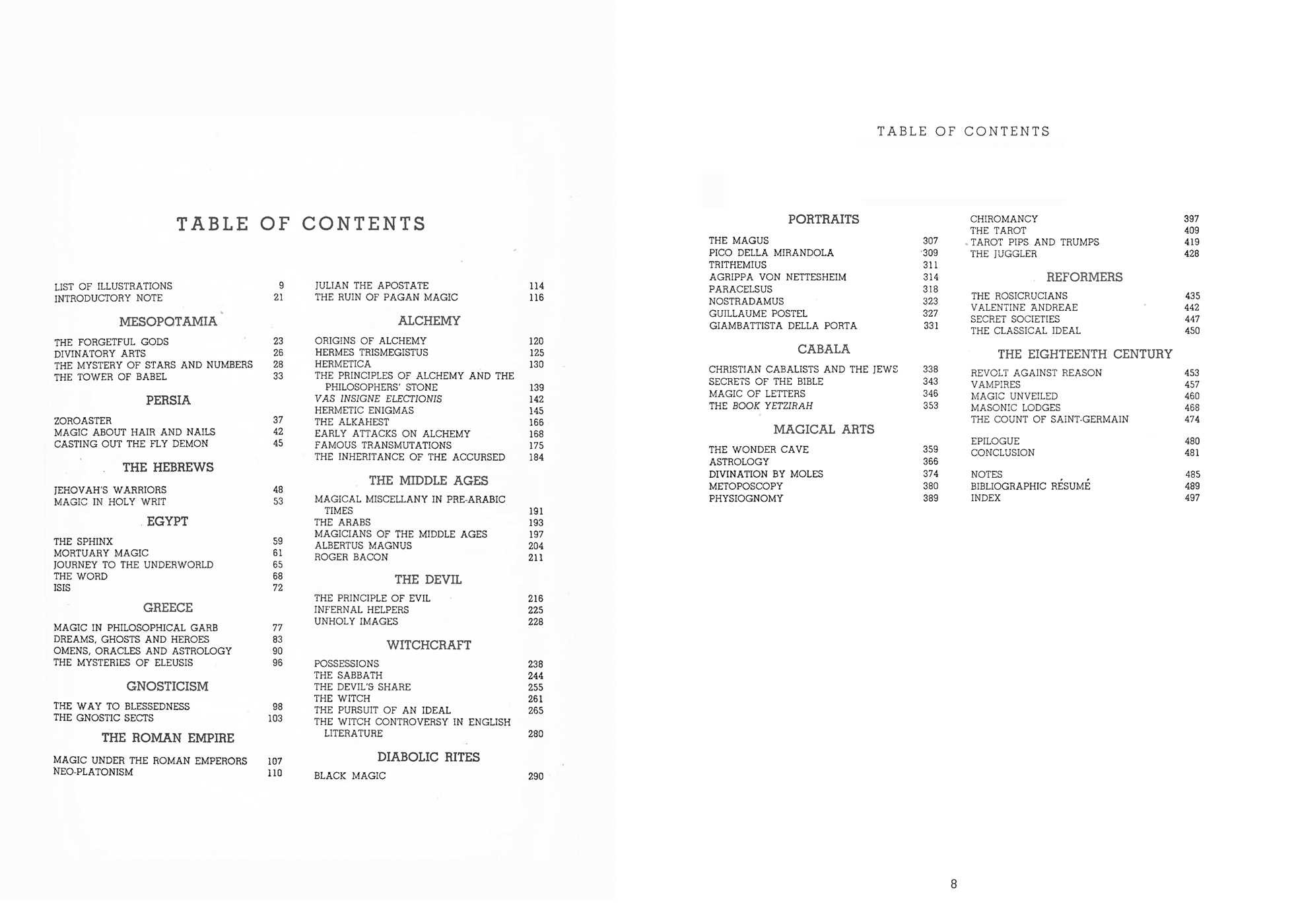 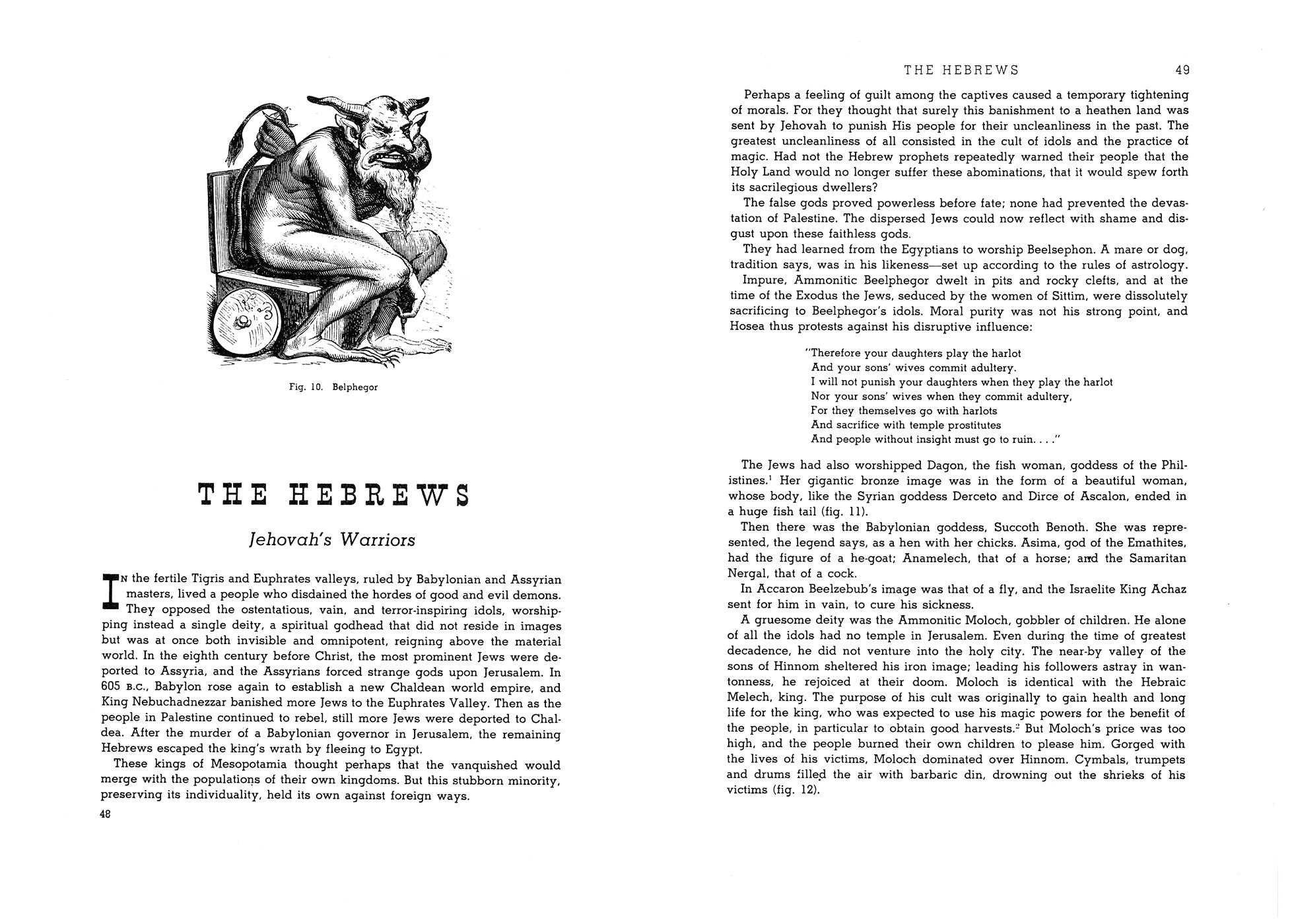 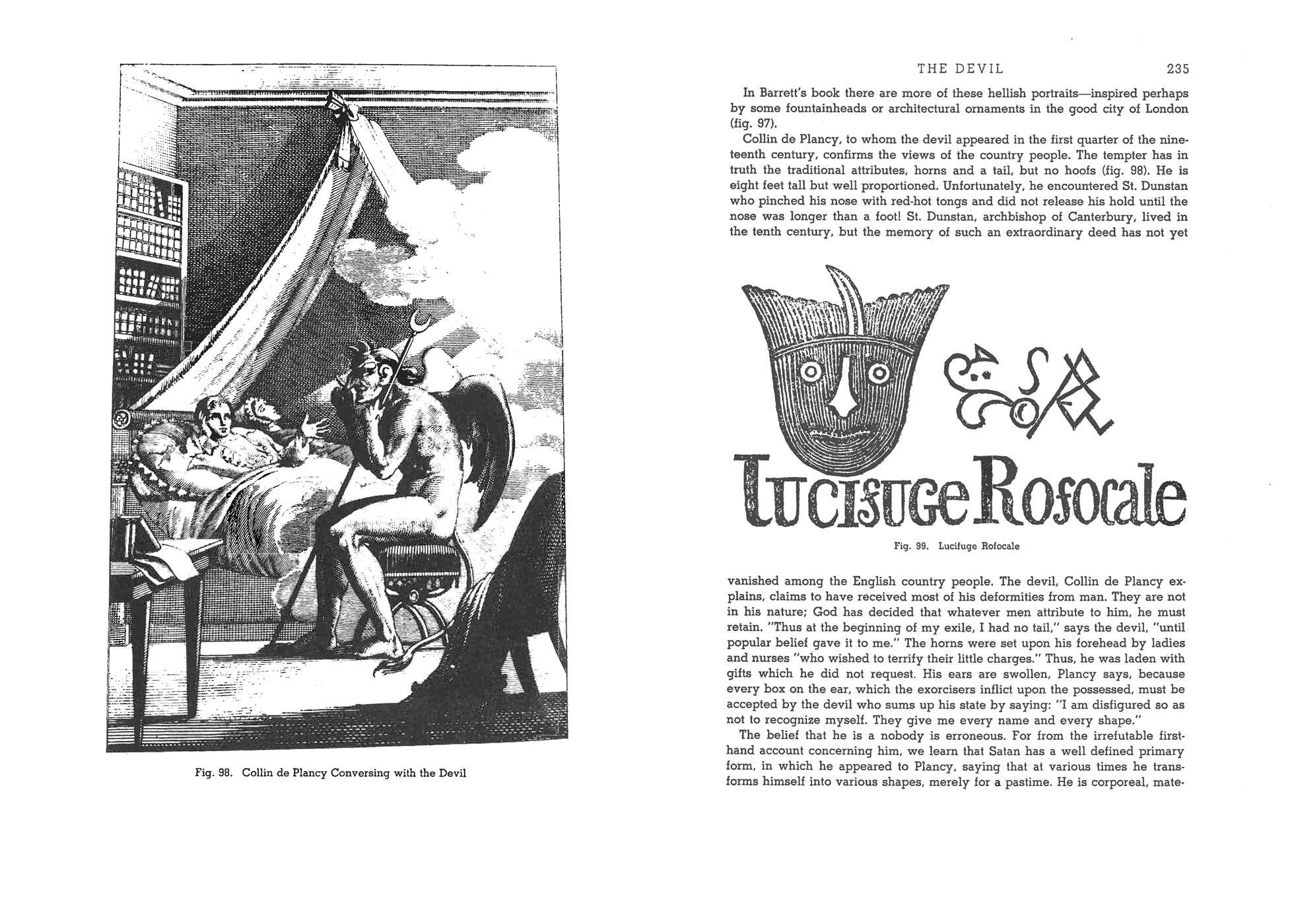 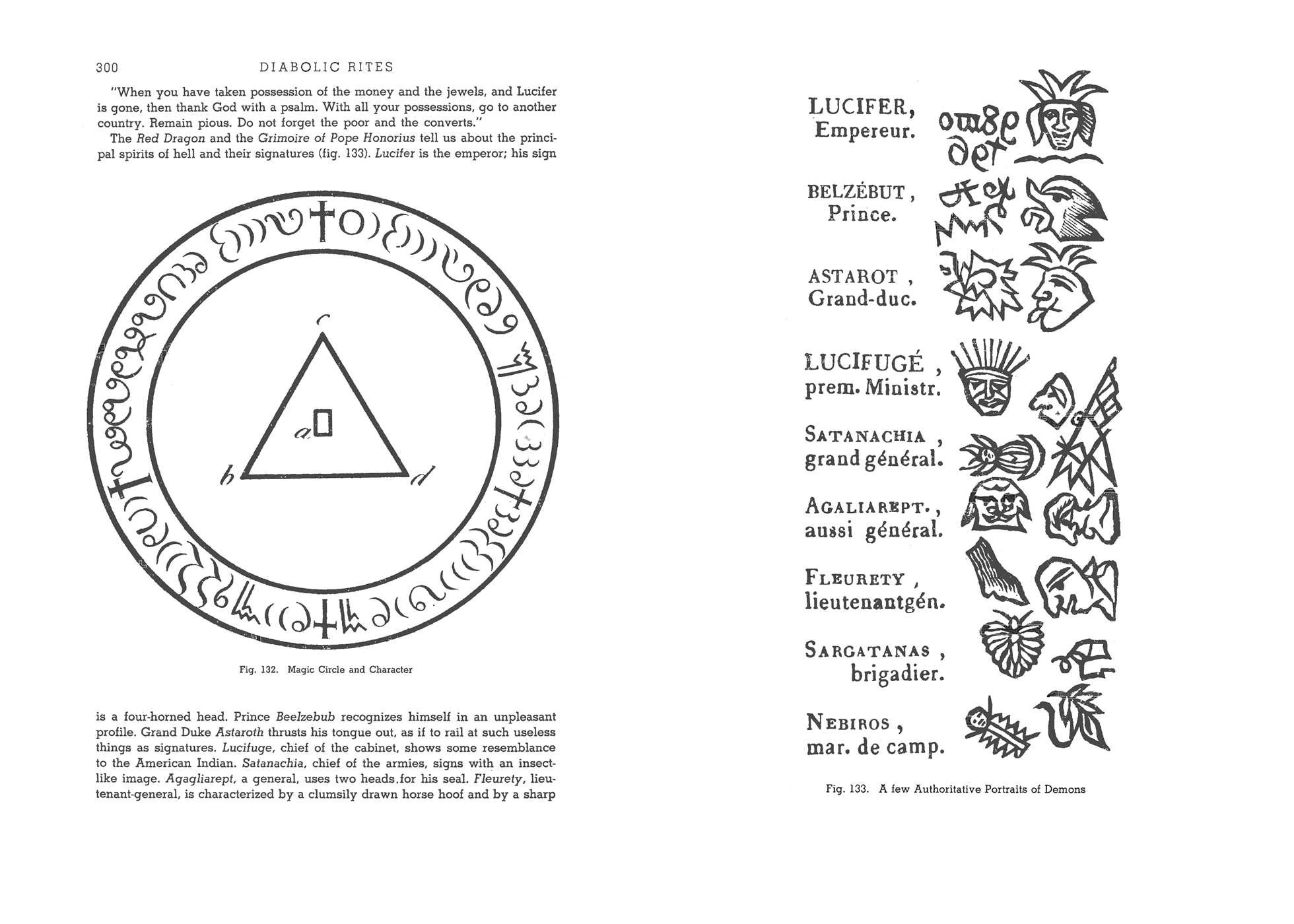 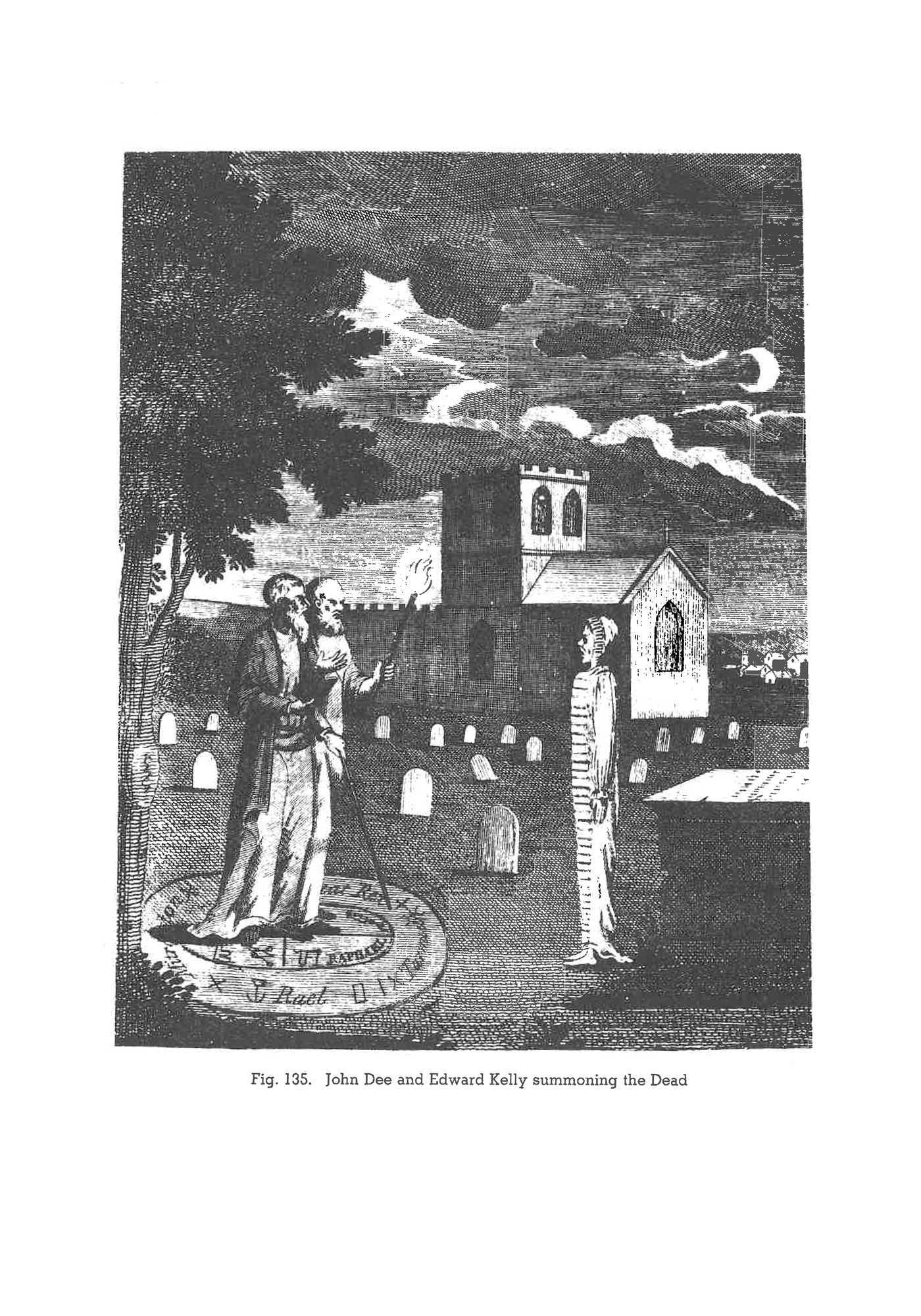 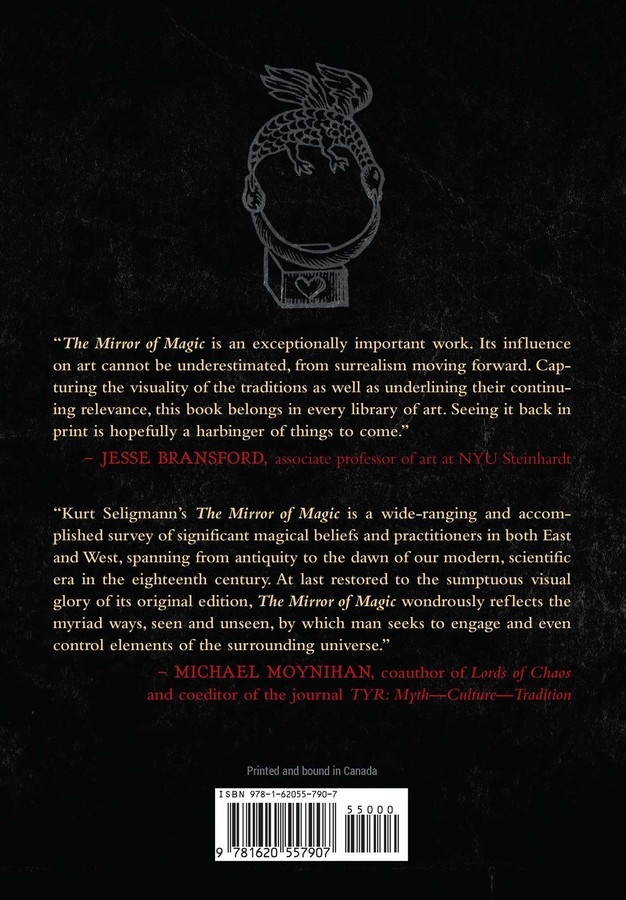 The Mirror of Magic

A History of Magic in the Western World

The Mirror of Magic

A History of Magic in the Western World