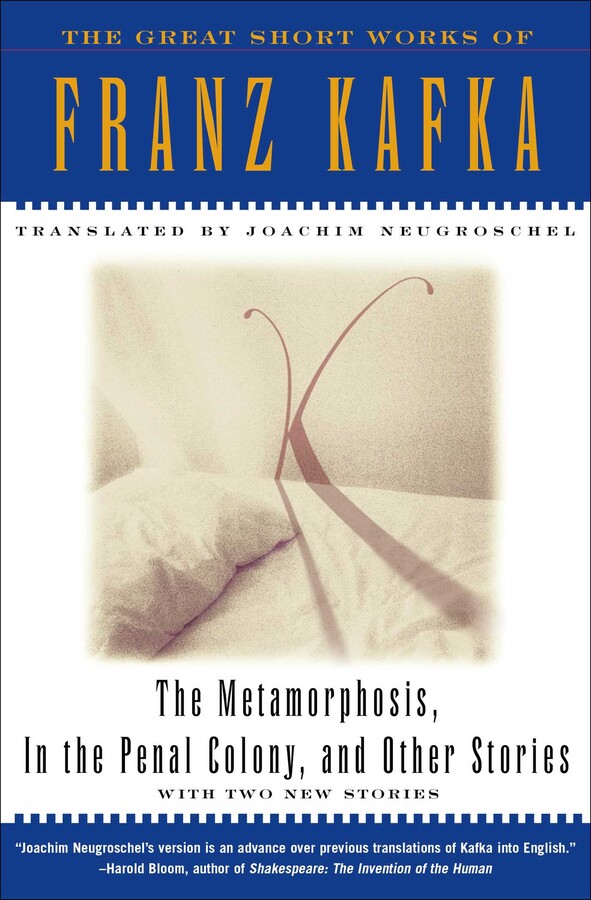 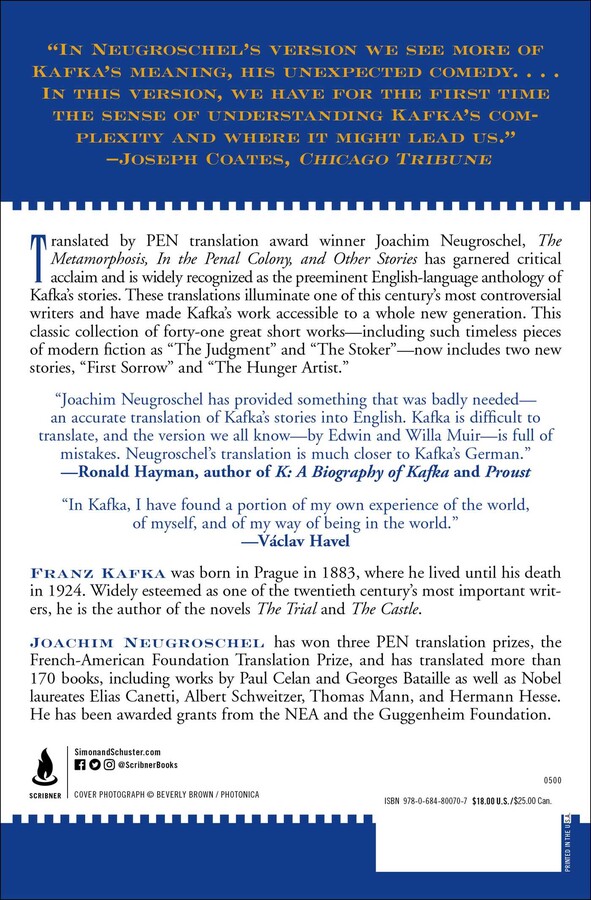 The Metamorphosis, in the Penal Colony and Other Stories

The Metamorphosis, in the Penal Colony and Other Stories