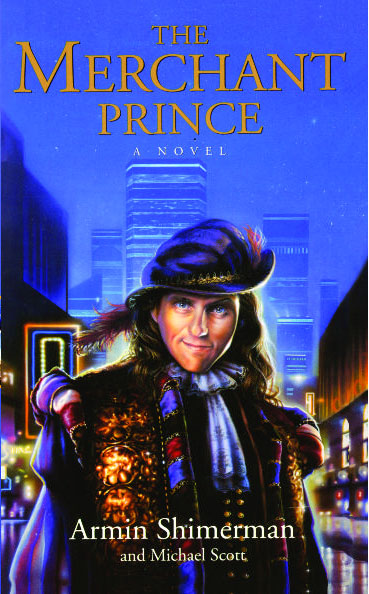 By Armin Shimerman and Michael Scott

By Armin Shimerman and Michael Scott