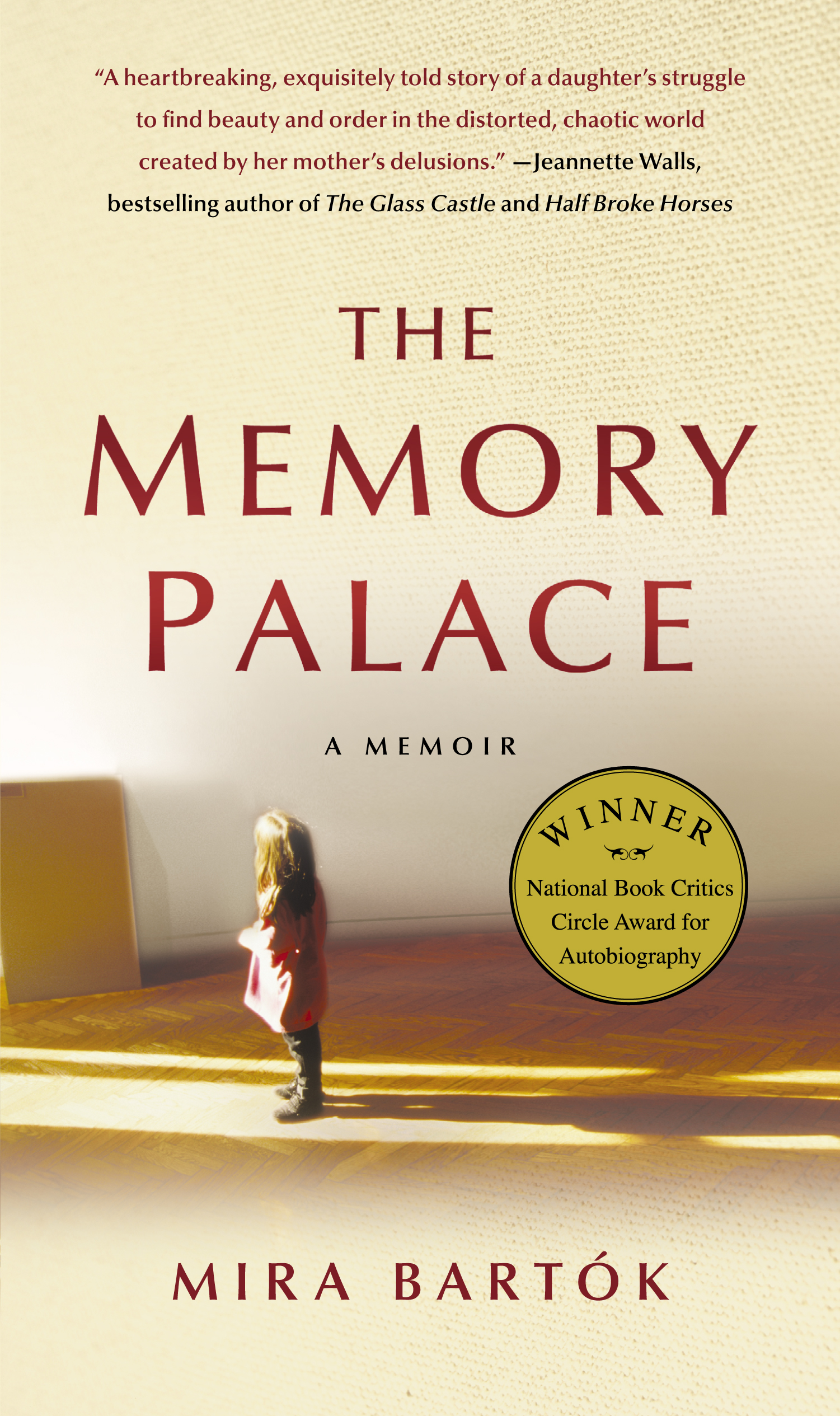 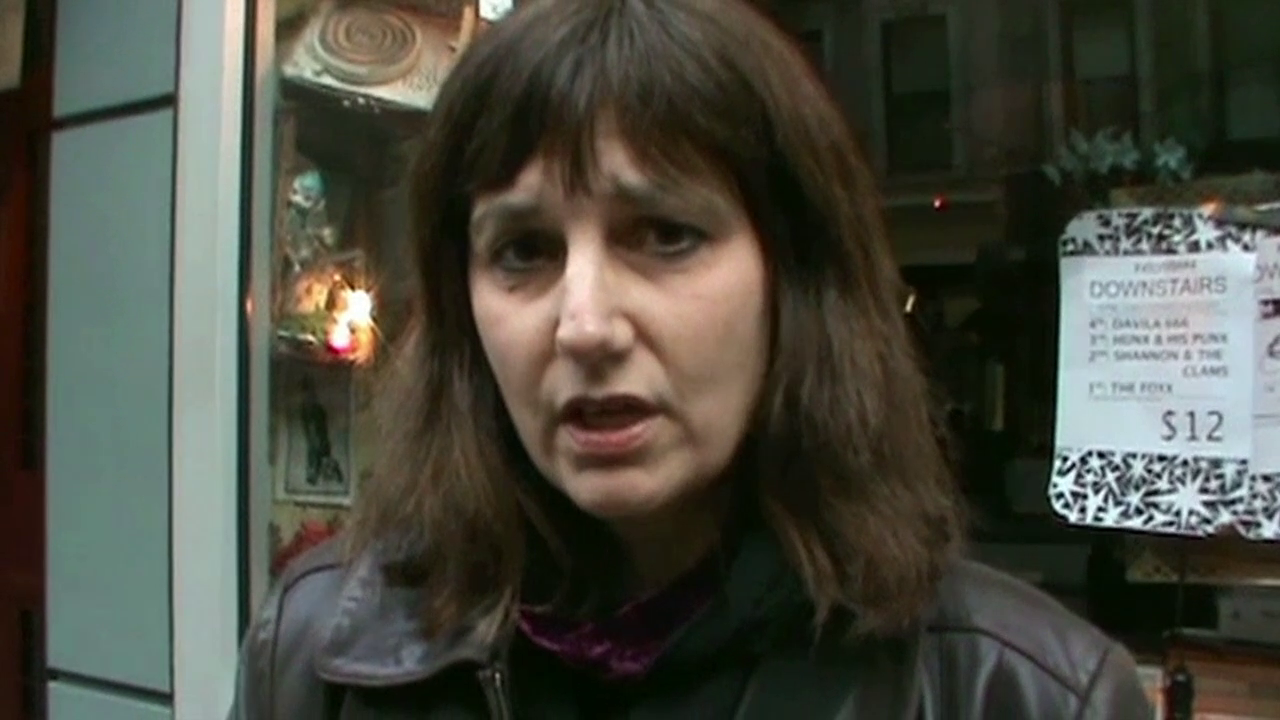 Mira Bartok at the Cakeshop in NYC!- 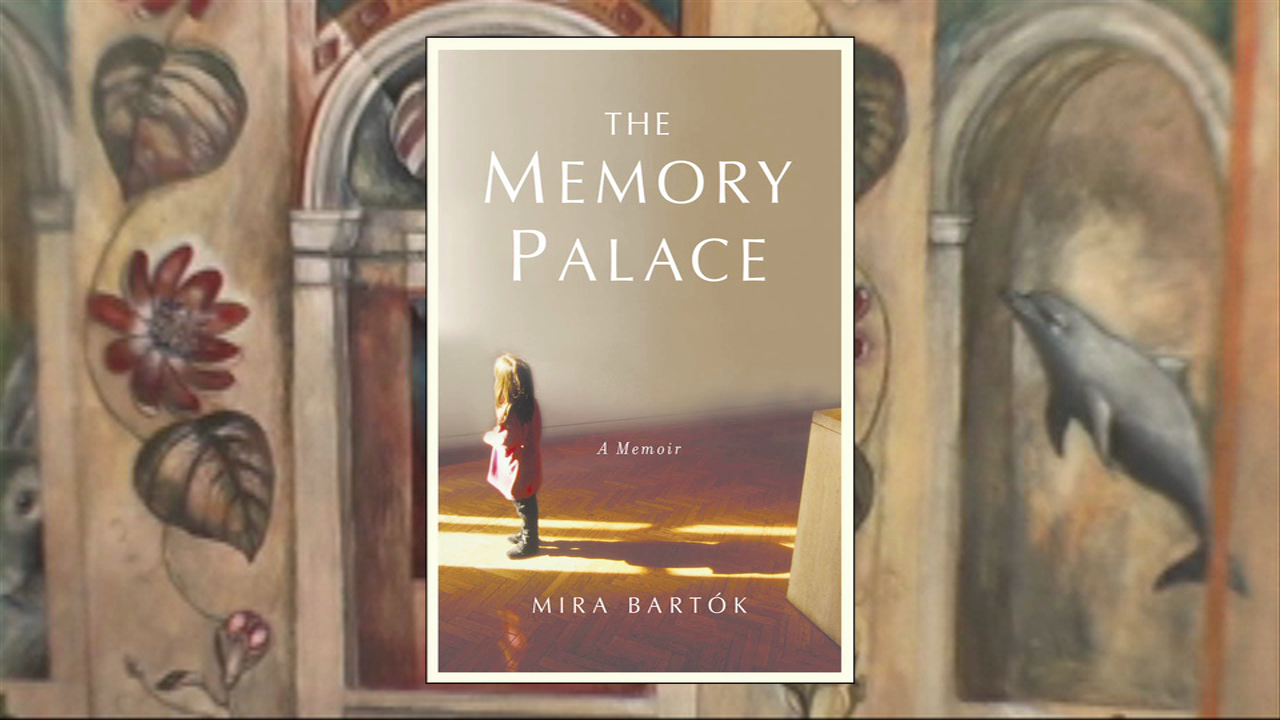 By Mira Bartok
LIST PRICE $18.99
PRICE MAY VARY BY RETAILER

By Mira Bartok
LIST PRICE $18.99
PRICE MAY VARY BY RETAILER