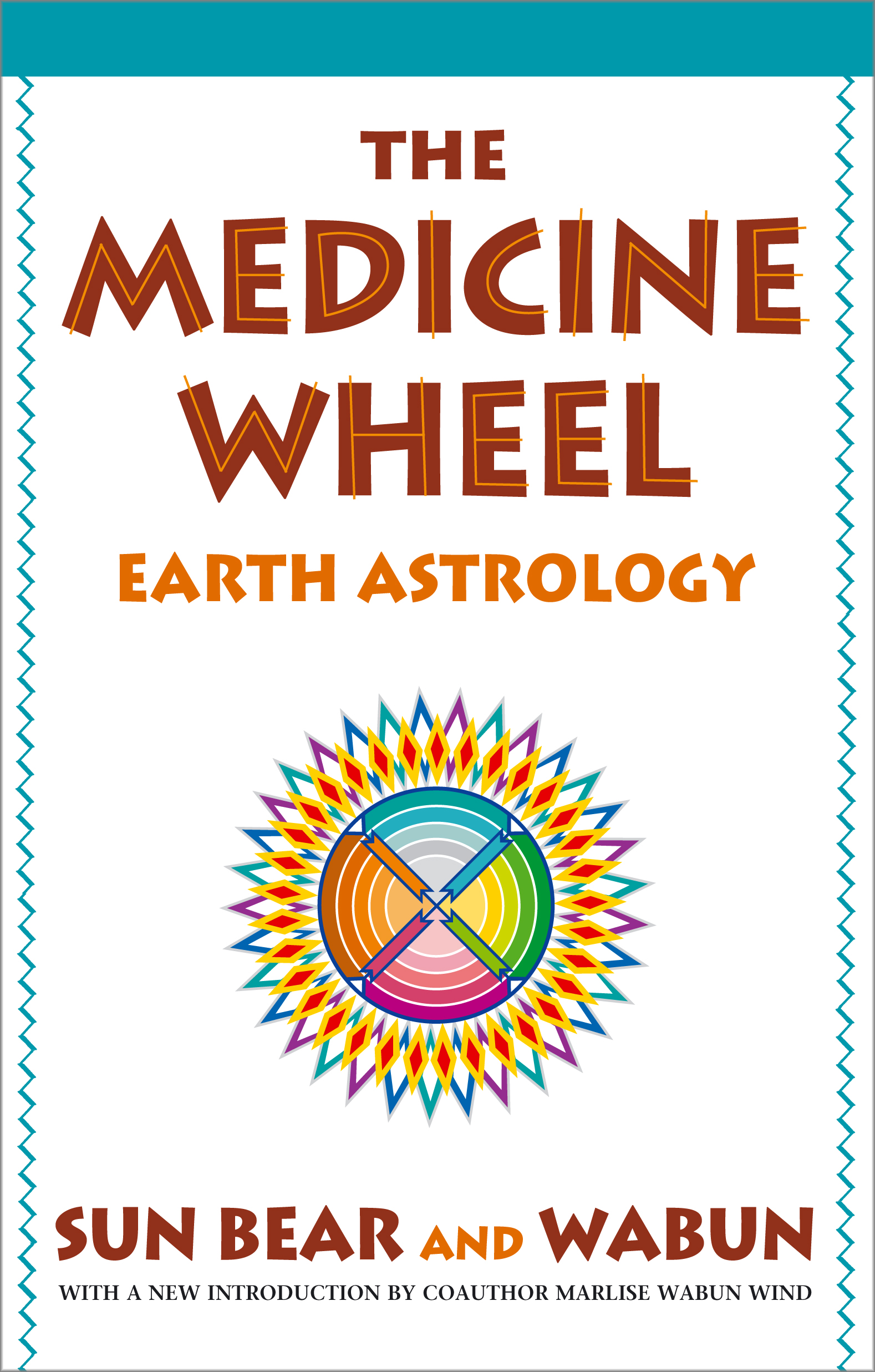 By Sun Bear and Wabun Wind

By Sun Bear and Wabun Wind