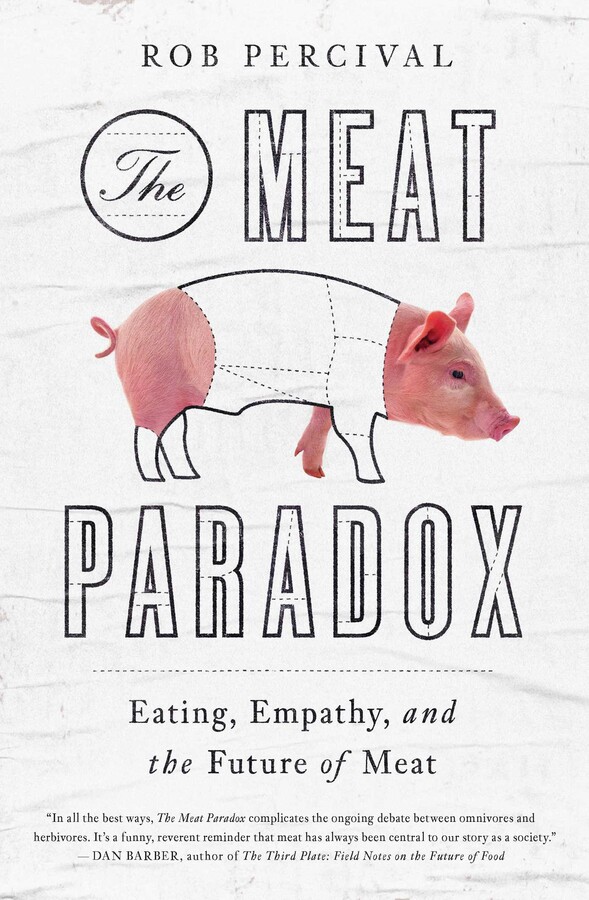 Eating, Empathy, and the Future of Meat

Eating, Empathy, and the Future of Meat