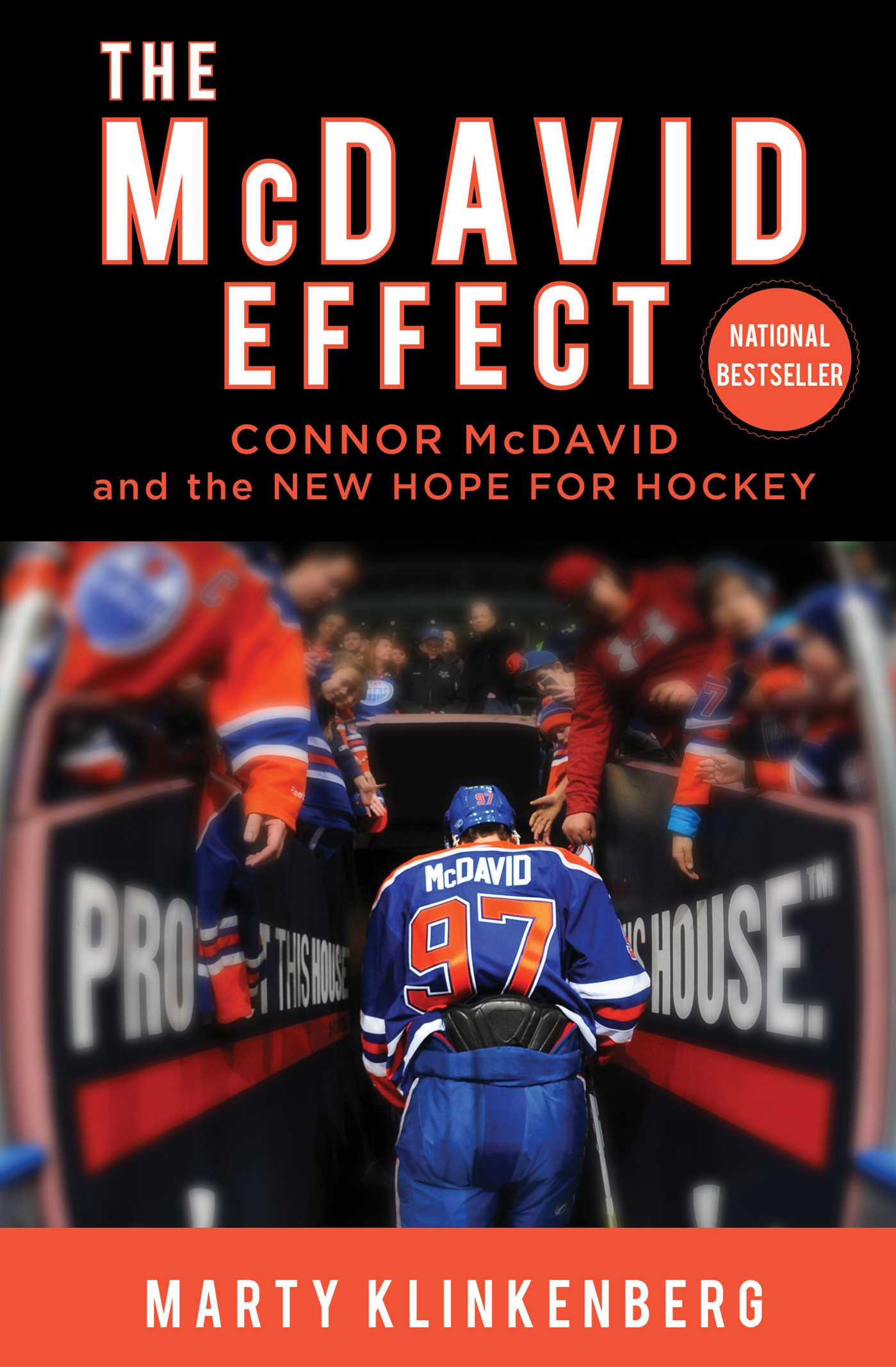 By Marty Klinkenberg
LIST PRICE $16.00
PRICE MAY VARY BY RETAILER

Step into the streets, arenas, coffee shops, and offices of Edmonton, and witness how the arrival of a teenage hockey phenomenon is changing the city’s fortunes.

Once known as the City of Champions, Edmonton is at a crossroads. As oil prices continue to plummet, the economic outlook grows bleaker by the day. Political changes have ushered in an era of uncertainty. And, as though mirroring the city’s fortunes, the Edmonton Oilers continue to struggle on the ice, offering little solace or escape to the city’s long-suffering hockey fans.

But on June 26, 2015, hope was reborn in Edmonton. With the first overall pick in the NHL Entry Draft, the Edmonton Oilers selected Connor McDavid, a once-in-a-generation talent who, at only eighteen years old, was already being compared to the Great One who had preceded him twenty-five years earlier. Sparked by the arrival of McDavid, the construction of a new state-of-the-art hockey arena, and the development of a revitalized downtown core, a new sensibility began to emerge in Edmonton. Sensing an opportunity, the city started to rebuild and rebrand itself in search of a new future.

Through exclusive access, uplifting anecdotes, and colourful interviews, The McDavid Effect traces the renewal of not just a hockey team, but of an entire city. Reflecting the multitude of viewpoints that make up Edmonton—from Connor himself to construction crews at work on the downtown development to business executives directing the new shape of the Albertan capital—The McDavid Effect paints a portrait of the city as it is being reimagined, captures the near-religious reverence people have for sports, and shows how the people of Edmonton are coming to hope again. 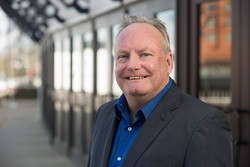 Marty Klinkenberg is a three-time National Newspaper Award winner for long-form stories. His year-long series on Connor McDavid in The Globe and Mail traced the young star’s rookie year in the NHL. The McDavid Effect is his first book.

"Connor McDavid's story isn't just about hockey. It's about hope. It's about an eighteen-year-old kid being counted on to carry not just a sport, but an entire city. Marty Klinkenberg gets Edmonton just as well as he gets McDavid. The result is something profoundly Canadian."

“This book is a solid, easy-to-read narrative of the rise of Canada’s best young hockey player, a great book to inspire the young hockey player in your life, both to play the game, and to shut off the video games and maybe read a book.”

By Marty Klinkenberg
LIST PRICE $16.00
PRICE MAY VARY BY RETAILER