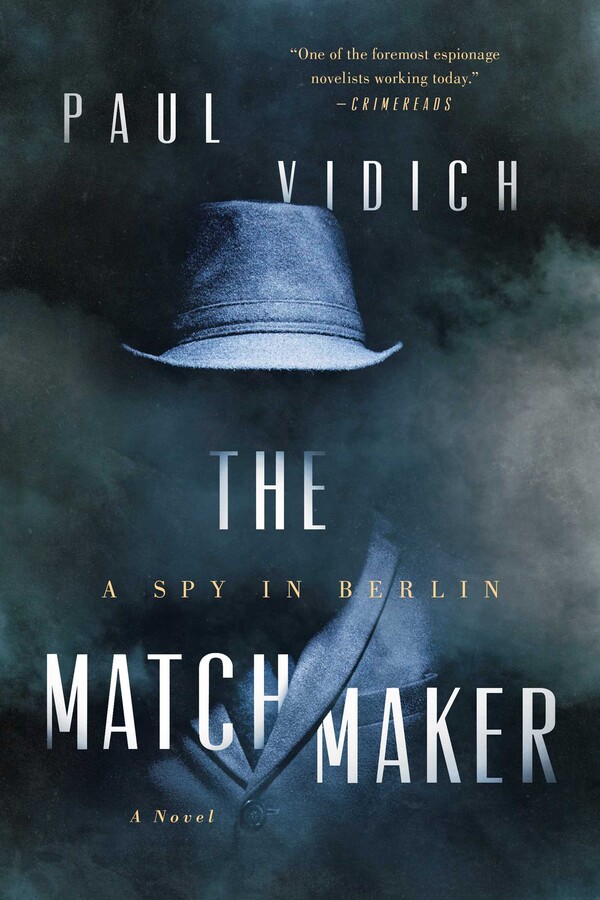 A Spy in Berlin

A Spy in Berlin