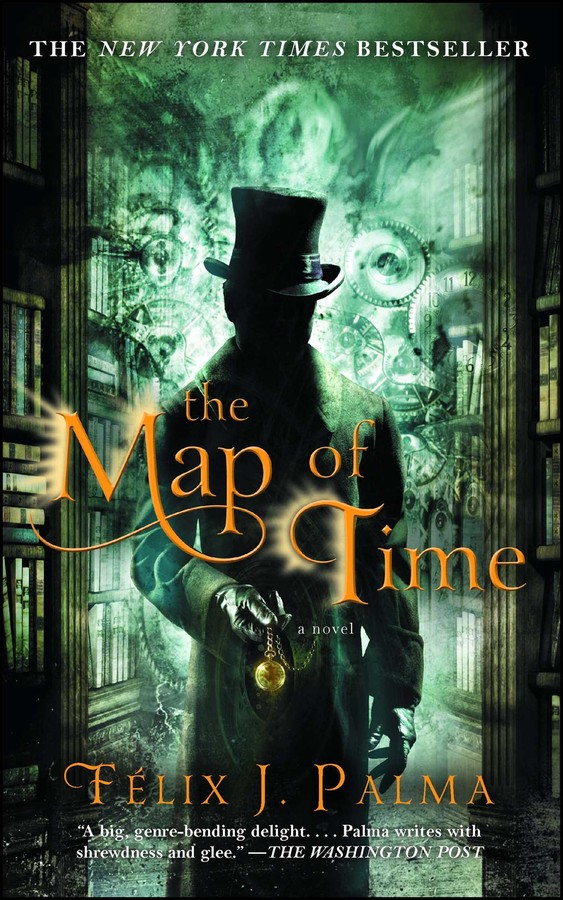 Book #1 of The Map of Time Trilogy
By Félix J. Palma

Book #1 of The Map of Time Trilogy
By Félix J. Palma